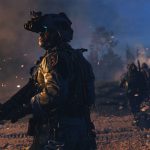 You are reading
Activision Blizzard Purchase to Close “No Later than January 15th,” According to Analyst

Despite being a light year for games, 2022 has featured several industry-changing stories. The biggest of these stories arose in January when Microsoft announced its intent to purchase publishing giant Activision-Blizzard.

Yahoo Finance recently asked Wedbush Securities Managing Director Michael Pachter about this. In response, the analyst voiced his belief that the deal would close no later than January 15th. 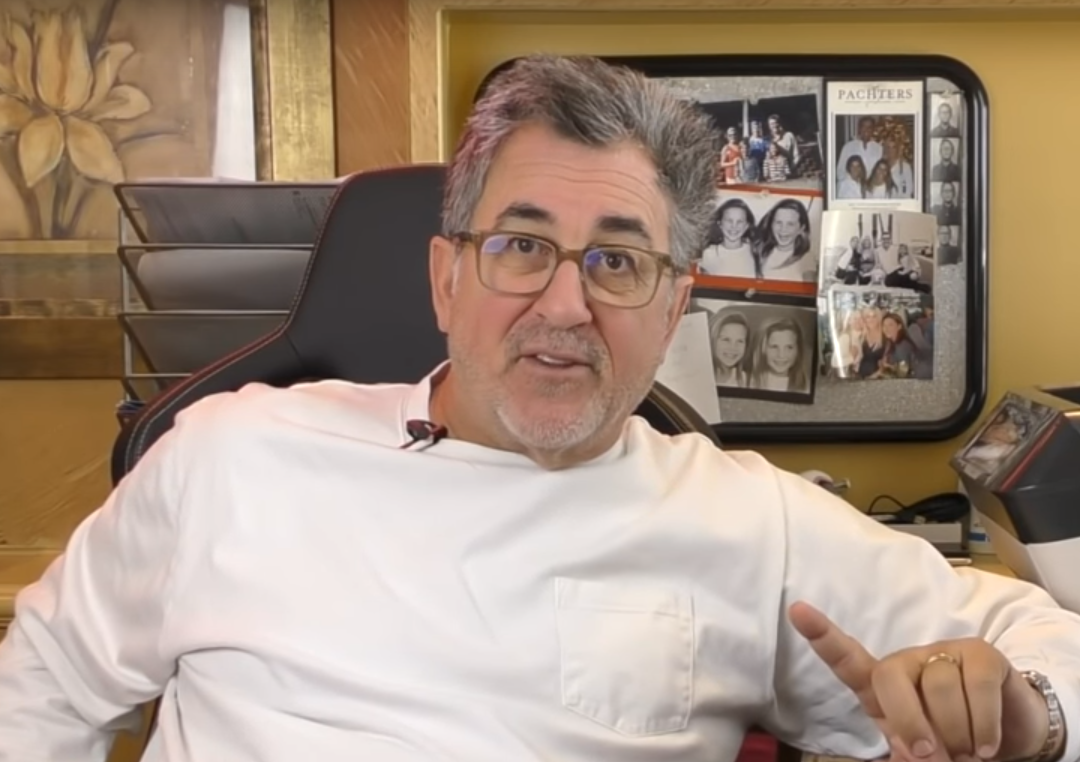 The State of the Regulatory Process on the Activision Blizzard Deal

Despite a recent decision suggesting that the FTC intends to be more aggressive toward big tech, Pachter expressed confidence that Microsoft’s proposed merger of Activision Blizzard will “sail through.”

Pachter argued that any legal challenge would be based on the threat of Microsoft removing Activision games from PlayStation. However, shortly after announcing the merger agreement, Microsoft publically committed to keeping Activision’s premier titles on its competitor’s platform. Given this commitment, the analyst said he “can confidently state that the FTC has no legal basis to challenge this.”

Pachter anticipates that Microsoft and the FTC will enter into a consent decree in the coming months. This means Microsoft would be in a binding agreement with the regulator which imposes restrictions on what it can do with these properties. These restrictions could include an agreement not to raise game prices or the cost of their consoles. They could also include a binding commitment to continue to release specific titles on Playstation for an agreed duration.

Given his confidence that the deal will encounter no legal trouble, Pachter says to keep an eye on Microsoft in October. Nine months after the announcement of the proposed merger, the FTC will have to decide “to fish or cut bait.” Presuming the FTC does not sue to block the acquisition, Pachter anticipates Microsoft will then announce the deal will close by year-end.

With Microsoft’s offering of first-party games being light in the second half of this year, the firm will likely jump at an opportunity to inject more life into its Xbox brand before the year closes. If they believe they can close this acquisition before year-end, they are likely working very hard to do so.