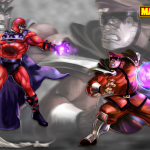 You are reading
Marvel vs. Capcom 2 Freed at Last

EVO is back. The titular fighting game tournament returns this weekend under the banner of Sony. Here, skillful players of all levels join together to fight it out. EVO is also home to showcases and major announcements for the fighting game community. Arcade1Up brings surprising news about Marvel vs Capcom 2.

Back to Basics in Marvel vs Capcom 2

Arcade1Up deals in the arcade business. Specifically, they bring classic video games to your home in arcade cabinets. These cabinets are high-quality and affordable units. Previously, Arcade1Up created a Marvel vs Capcom cabinet.

"Enjoyed the 80s arcades back in the day and now re-living it with my very own cabinets/pinballs! Thanks Arcade 1up!" – Robert

Read More: Activision Blizzard Purchase to Close “No Later than January 15th,” According to Analyst

Why is it Surprising?

Many have argued Marvel vs. Capcom 2 is the most beloved title in the series. If true, porting it to PC or future generation consoles should be a simple decision. However, the licenses surrounding the Marvel characters have held it back. Thus, the title remained off the market from purchase including online sales.

Fans started campaigns like “#FreeMVC2” to help the beloved title regain its time in the sun. Now, Arcade1Up hopes to deliver. The new arcade cabinet will bring the title to fans’ homes once again. This cabinet includes Marvel vs. Capcom 2 along with all the titles from the Marvel vs. Capcom cabinet. Likewise, it is capable of local and online play with other cabinets. 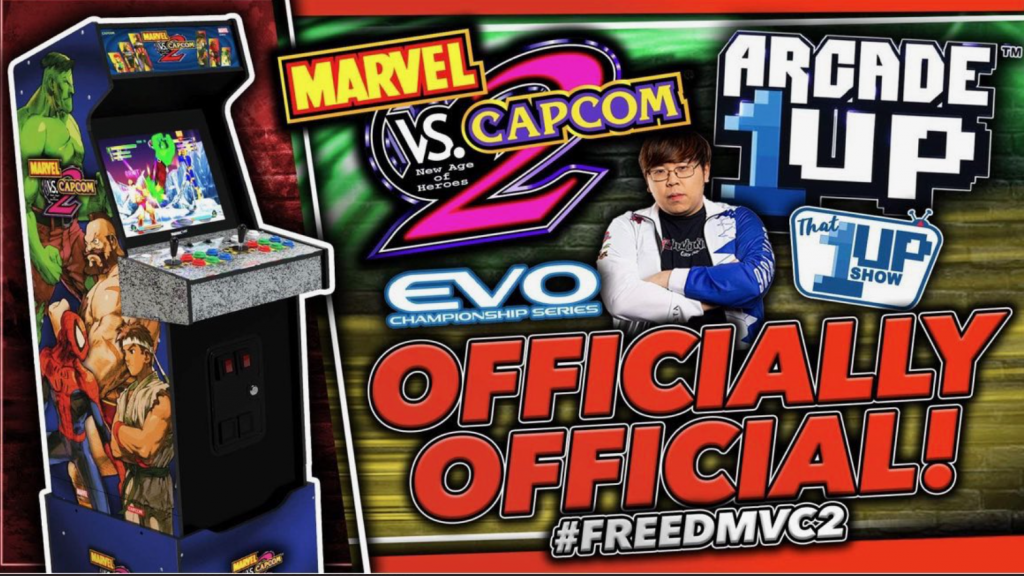 This is a huge boon. There are many in the fighting game community who have stayed with Marvel vs. Capcom 2. Now, interests may rise once again. It is unclear the way Arcade1Up circumvented the licensing. However, one can assume it is due to the language used in the legal documents.

Arcade cabinets fall under “toys” despite being a medium for video games. Therefore, the title can safely be brought back through correct legal measures. Obviously, it is more complicated than that as the community has gone this long without Marvel vs. Capcom 2. Yet, the future is hopeful. EVO may even feature the hit title moving forward. The road to console and PC ports will still be a long one.

⏰ The wait is over ⏰Marvel Vs. Capcom 2 is BACK!!! The iconic fighting game, unavailable since 2013, has finally been set free. Catch it from Arcade1Up with WIFI PLAY! #freedMVC2

Although, fans can now join in the new movement of #freedMVC2. Preorders for the arcade cabinet can be found here and will go live on September 8. Are you excited about Marvel vs. Capcom 2? What other EVO announcements are you anticipating? Let us know in the comments down below. Remember, for all things fighting games: bend the knee in the realm of Lords of Gaming.