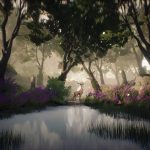 You are reading
Gamescom 2022: New Gameplay Trailer for Blacktail

Gamescom 2022 opening night live is an event packed with new trailers, information, and release dates from the biggest upcoming games. From big AAAs to impressive Indie titles, there is almost something for everyone at Gamescom 2022. One of the biggest surprises of the show this year has been the reveal of new gameplay for Blacktail by The Parasight. 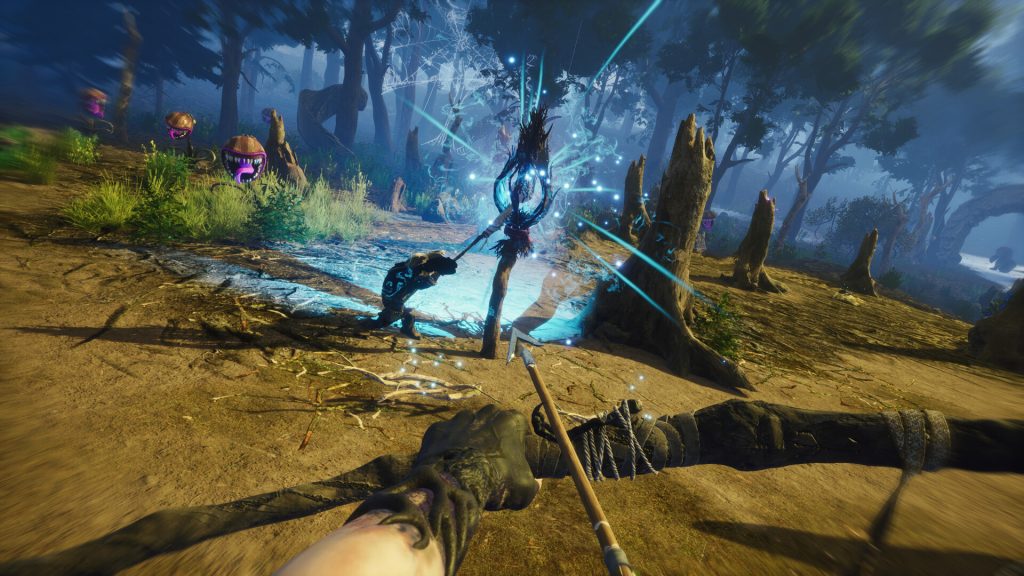 While this latest trailer was just released. Blacktail was revealed last year at the Summer of Gaming.

Become the guardian of the woods or the terror nightmares are made of. Forge the legend of Baba Yaga and live out its origins in BLACKTAIL, a one-of-a-kind blend of intense archery combat, magic and dark storytelling set in a vibrant fairy tale world.

You play as Yaga, a 16-year-old girl accused of witchcraft and expelled from a medieval Slavic settlement. When living memories of your past return as foul, walking spirits, you are left with no other option than to hunt them down in hopes of unravelling your own mystery. -Steam Page

Blacktail seems like it will have a twisted story with a focus on morality. While also being centered on two sisters or just one with a split personality. The gameplay will be in first-person and primarily be using a bow. As well as having to defend yourself against fairy tale creatures.

This game will cost $29.99 and is set to release on December 15th. As well as be available on Xbox Series X|S, PC on Steam, and the PlayStation 5.