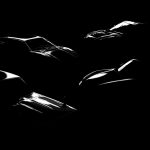 Three weeks after Gran Turismo 7’s last update, it looks like Polyphony Digital is adding four new cars to their racing simulator. This free update will likely include a handful of performance patches as well. But we’re all here for the cars, right? 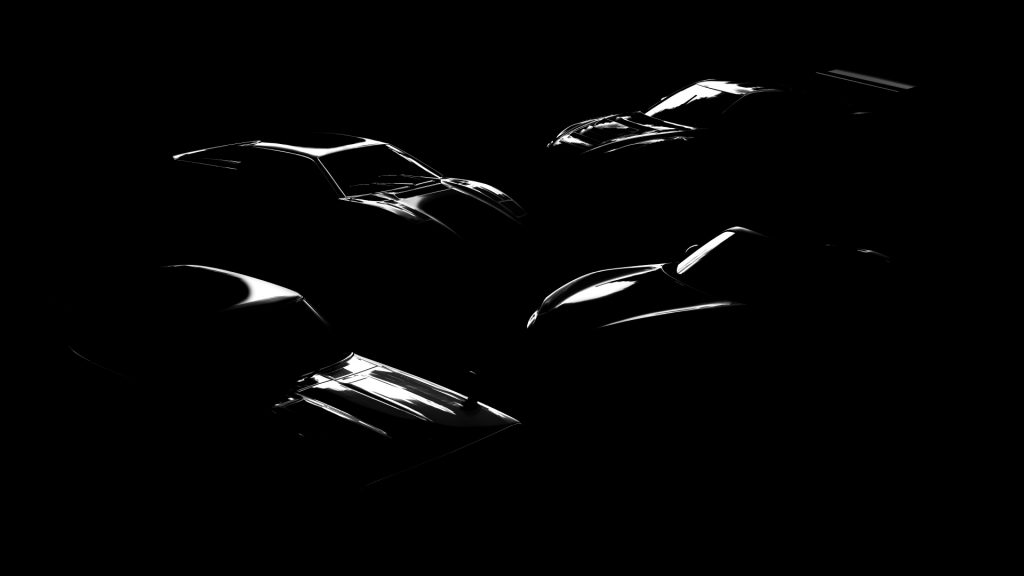 This comes by way of Kazunori Yamauchi himself, with another silhouetted image posted to Twitter.

Yamauchi has developed quite the habit of announcing Gran Turismo 7 updates in this fashion. One stroll through his replies shows some voicing concerns about the game needing fewer cars and more events. Some lament the addition of more Nissan GT-Rs, and others simply guess what they think the silhouetted cars might be.

According to GT Planet’s Andrew Evans, these four new cars appear to be a 1973 Nissan Skyline GT-R, a fourth-generation Mazda MX-5/Roadster, a Nissan GT-R GT3, and a Maserati Merak. Personally, I’m a huge Mazda fan and can’t wait to have more MX-5’s to drive in Gran Turismo 7. However, I won’t turn my nose up at a couple of GT-R’s.

Gran Turismo 7 is one of my favorite games of 2022. Despite some microtransaction controversy, I’ve returned to the wheel-well consistently and am always staggered by Polyphony Digital’s immaculate presentation. Previously, I felt like racing simulators were too tricky and was surprised by how accessible Gran Turismo 7 is. I don’t think I’m alone in feeling that way, and the fervent audience is a great indication of that fact. It’s nice to see so many people enjoying a racing simulator.

Will you be checking out the new GT7 update this week? Let us know in the comments below!