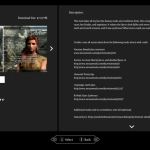 Today,  we will be looking at five more mods that help make your character and all characters in Skyrim look much better. We will also touch on the best follower mod available on consoles. We would like to also make sure you know that all these mods have been tested [via Xbox One] and they all work together seamlessly so you can ahead and download them all now if you so desire. So without further ado, let’s begin with Adorable females.

Adorable Females is a mod that takes various other mods to improve female character models and puts them all together in one. Even if you are not playing as a female character this mod changes the appearance of all female NPCs in the game including followers and companions.

Natural eye is a nice mod that is really simple but has a pretty good effect on your characters visuals. This mod makes your eyes pop out more and look less milky and dark which is a good change from Skyrim’s normal, bland eye colors. This mod also affects all NPCs and followers. [Official Web Link]

This mod contains a bunch of visual presets for faces with each race during character creation. This is a fantastic mod for players that want to have less harsh looking character models without messing with a bunch of sliders for an hour.  [Official Web Link] 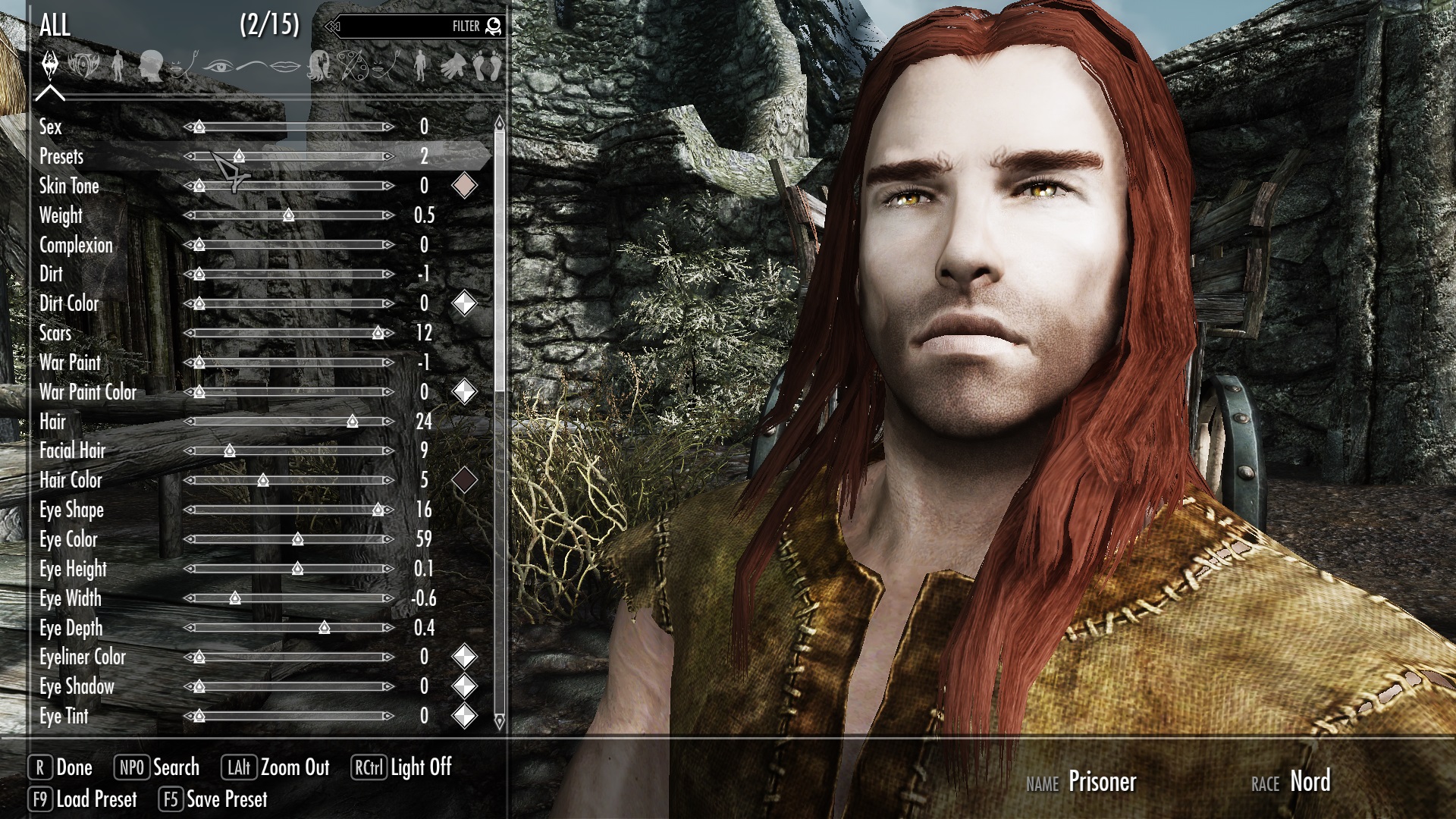 Apachii Sky is a mod that adds a lot of new hair options to character creation. There’s 42 for females, 21 for males, 5 for female Khajiit and 2 for male Khajiit. These are very well done and high res so they look astounding. It is worth noting that these don’t apply to NPCs in the base game. [Official Web Link]

Sofia is the best follower mod available on consoles right now, period. This mod adds a fully voiced follower named Sofia who has a very distinct attitude and personality that stands out. This mod also includes specific quests for Sofia and the ability to set her sets of armor on top of asking her to carry items for you. The best thing though is the fully realized and fleshed out relationship system Sofia has. This is a very very in depth follower mod with a follower that is amazingly useful and dependable while being witty and funny.
[Official Web Link]

Hopefully you found these mods as great and exciting as we did here at PlayBack Gaming and we hope you found some useful information here. If there’s a mod you’d like us to mention next or something we missed entirely then feel free to comment and let us know, there’s no need to sign up or anything. As always thank you for reading everybody and keep it tuned to PlayBackGaming.net for all your gaming news and have a fantastic evening.