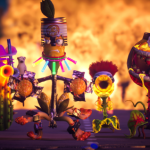 You are reading
Xbox Games With Gold March 2019 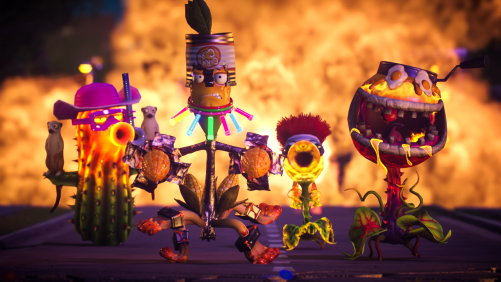 Xbox Games with Gold for March has officially been announced and is as followed:

Adventure Time: Pirates of the Enchiridion; In this game, you get to help Finn, Jake, Marceline and even BMO discover why their homeland is underwater. This action adventure RPG, go adventure and try to take back the land while fighting pirates at the same time trying to get back the Land of Ooo. This game is free with an Xbox Live Gold Subscription starting March 1st through March 31st.

Plants Vs. Zombies Garden Warfare 2 is a chaotic third-person shooter. Dr. Zomboss has made his army a lot stronger and the plants want to get back their homeland. Choose either the plant side or the zombie side in this 24-player multiplayer mode or play against zombie hordes in 4 players co-op. Plants Vs. Zombies Garden Warfare 2 is free with an Xbox Live Gold subscription starting March 16th through April 15th.

In Star Wars: Republic Commando, the galaxy needs your help as chaos has erupted. Play as a squad leader and take over and demolish your enemies. You command your unit what to do and they will listen to try a take out the Separatist forces. This game is free with an Xbox Live Gold subscription starting March 1st through March 15th.

Metal Gear Rising: Revengeance takes the series into a new action-oriented experience. Play as Raiden who is transformed into a half man half machine and slice through your enemies with a katana blade. This game is free starting March 16 through the 31st.

Facebook Twitter Google+ LinkedIn Pinterest Tumblr
Previous article Xbox "Project Lockhart" vs Xbox One X - Will It Be A Worthy Upgrade?
Next article PlayStation Plus March 2019