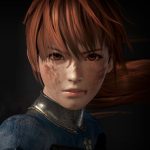 You are reading
Dead or Alive 6: Review

If you are a longtime fan of Dead or Alive, you know that it’s had its ups and downs. With the amazing fighting style and graphics for its time, the first few Dead or Alive games were incredibly fun. Later down the line, Dead or Alive: Core Fighters introduced a whole new world in the worst way. You had to pay for some of your favorite characters, costumes, and in some cases the content itself. Many games do this now, but for longtime fans, it was a big upset. Only having a few characters to play, made many players simply put it down.

Dead or Alive 6 is done the way that Core Fighters should have been done plus more. Even with the custom online matches not available (we will get to that later), it is fun and keeps the player engaged in the many other play options in the game. There is still costumes and characters coming in the future that you will have to pay for, but you have many characters to choose from currently. A small selection of costumes can be earned by playing missions, arcade, or ranked and you can assign presets of your favorites to the character. 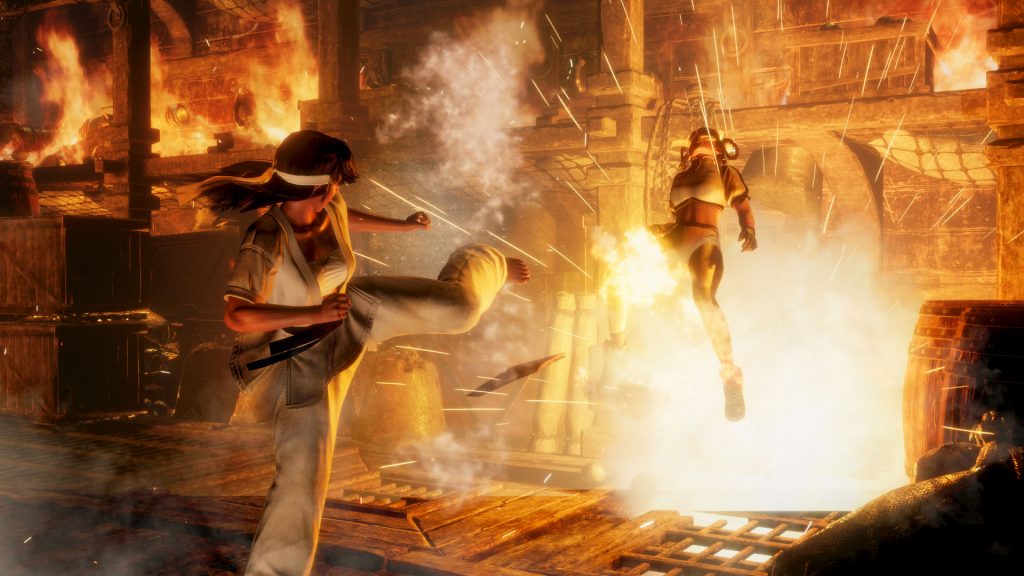 When many think of Dead or Alive, they think of the skimpy clothing and very well endowed women. Well, now much of the clothing has been swapped for intricate suits associated with the characters fighting style or personality and movement on the “endowments” can be disabled if you prefer. Even the male characters seem to have more detail put into the costumes whether old or new. Which is nice since it seems like they have not been updated as much in the past. For example, with the costumes that have detailed designs, you can tell if it is stitched or printed on. Some designs that may have been duller prior, have had more added to them, such as knives, keychains, etc.

A new addition to the game and a way to gather costume pieces is in completing missions. Each one has three requirements to meet before you are awarded costume pieces. The requirements can be anything such as landing a certain move, getting a certain amount of points, or completing the mission in a time frame. Besides costumes, you can also earn other random items such as titles to assign to your profile in multiplayer.

Hands down what has improved the most is the storyline. Not many fighting games will have a storyline that keeps your attention. The main story of Dead or Alive 6, goes into more detail on aspects of existing characters and introduces the new characters in a way that makes sense. It is slow at times, but I found it really fun to see interactions between the fighters and get the questions I had answered. Team Ninja was also very smart with the involvement of one of the new characters NiCO who I feel ties many of the new aspects of the game together. 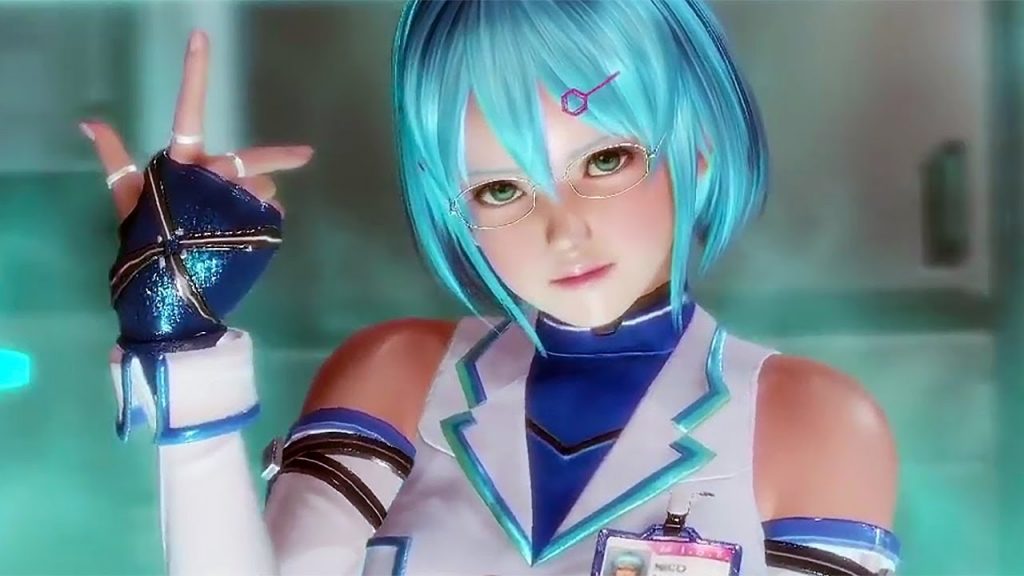 That’s right, new moves have been added to DOA6. I feel like this is much needed and I was honestly thrown off a bit when I started playing because I wasn’t expecting it. You now have a fatal rush in which you can hit your opponent with a fast combo and finish with a break-blow that initiates a mini cut scene and does a super move. Each character’s combo leading up to the super move is unique and does not interfere with a regular DOA player’s existing strategies. You can also use the new moves to do a break-hold which is a little more powerful than your typical hold and can counter a fatal rush. Along with these, other small moves have been altered or added to the list.

Finally, the multiplayer. The multiplayer is limited right now as custom matches in which you can play with friends online have not been added. This is a major downfall that has caused a lot of disappointment among current players. It is said that it will be added later this month, but for many, this was where most of their time was spent in the game. I feel like the anger is understandable. This is something that should have been part of the game upon release and it is frustrating to wait until to play against other players outside of ranked. Ranked matches are still available for the players who choose to play this mode. However, I personally found it difficult to join into a ranked match due to opponents connection issues or the match being declined.

Despite the current flaws with multiplayer, the game is a lot of fun to play. There are the single player favorites from previous games and the storyline was way to understand and kept me interested. It was nice to see that changes were made for the better compared to the last game and I am excited to see what updates may come in the future.