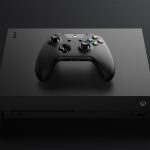 You are reading
Opinion: Xbox Consoles Going Away?

As a lifelong console gamer who’s seen this industry go through many advancements, I’m no stranger to the disruptive power of change. I’ve witnessed the transition from cartridge-based games to CD and DVD. I’ve also seen the evolution of simple 2D graphics where you had to use extreme imagination as you played a protagonist that was literally just a square on the screen, to the near photo-realistic visuals in modern games, that I would have never dreamed of growing up as a gamer in the 1980s.

Despite this constant evolution in gaming, no one was quite prepared for the change that occurred with the advent of online gaming. Having a connection to the internet was exciting for many gamers, but also very scary for others. I can remember a time when there was a serious backlash to this change back in the early 2000s, with many gamers claiming that they would abandon the hobby altogether if this was the new direction for the industry. Many gamers wanted nothing to do with online connectivity or online gaming. It’s this resistance to change and fear of the unknown, that is a natural human trait that we all share to some degree. 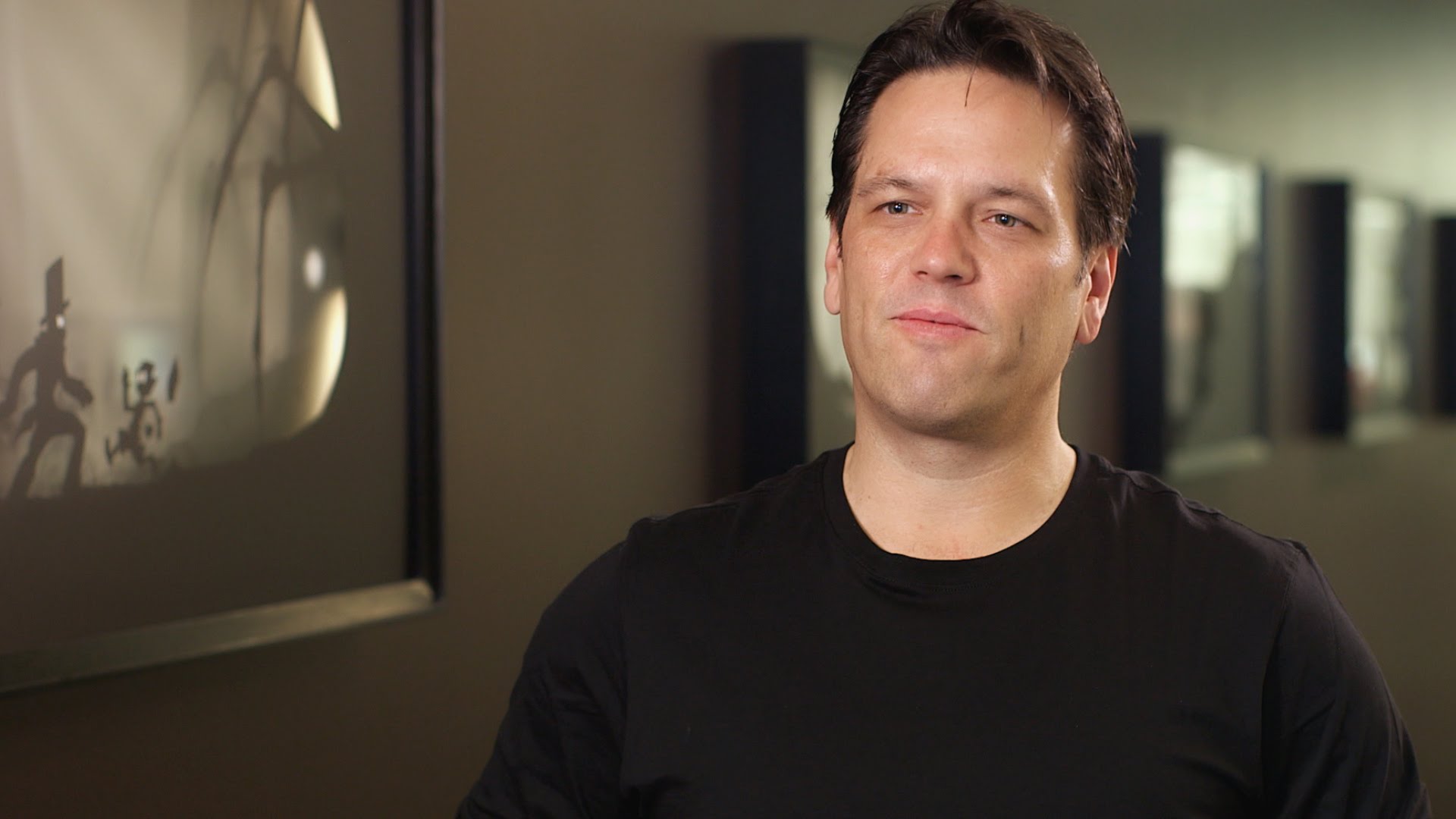 In an interview given in April of 2017, the Head of Xbox, Phil Spencer, signaled another industry-wide shift, when he indicated that Microsoft “needed to create the Netflix of gaming.” Admittedly, these words initially struck a nerve as my first reaction was, “Oh no! Console gaming is over.” So it’s understandable that many gamers (including myself) would jump to many different conclusions when Microsoft started talking about creating the Netflix of gaming. The most common fear, and the one I initially shared, was the fear of losing traditional consoles altogether. With the talk of  Xbox GamePass over an xCloud streaming service, it had many of us assume that it spelled the end of native local platform gaming. I, like many others, jumped the gun and spoke about my displeasure with this course of action. It was only after thinking it over more thoroughly, that I realized that two major scenarios would have to occur in order for a true “console-less” future to take place.

The first would be expanding and improving our online infrastructure. This is something that I believe will take many years to achieve, Here in the U.S., we currently rank at #20 in the world when it comes to broadband internet speeds. There are just too many areas in the country where streaming games simply would not be an option for many gamers, and I highly doubt Microsoft would choose to just ignore these consumers. The other essential factor in realizing a console-less future is demand. The traditional native console is something that I believe will continue to be in high demand amongst most gamers for many years to come. Game streaming would have to reach the highest level of graphical fidelity and low latency before most gamers would settle for a game streaming only industry. I don’t see streaming as being anything more than an option alongside native hardware for many years to come.

As gamers, we are once again witnessing the industry on the cusp of some major change. With fifty percent of all gaming revenue coming from the mobile market, it’s not surprising that Microsoft and other companies are looking to expand their brands into other avenues of the industry. Google and Amazon are looking to make their mark in the streaming space. Sony has also been working to expand their online infrastructure, and one can only speculate that with their vested interest in streaming with their PSNow service, that they will be keeping a close eye on what happens with the future of Xbox. 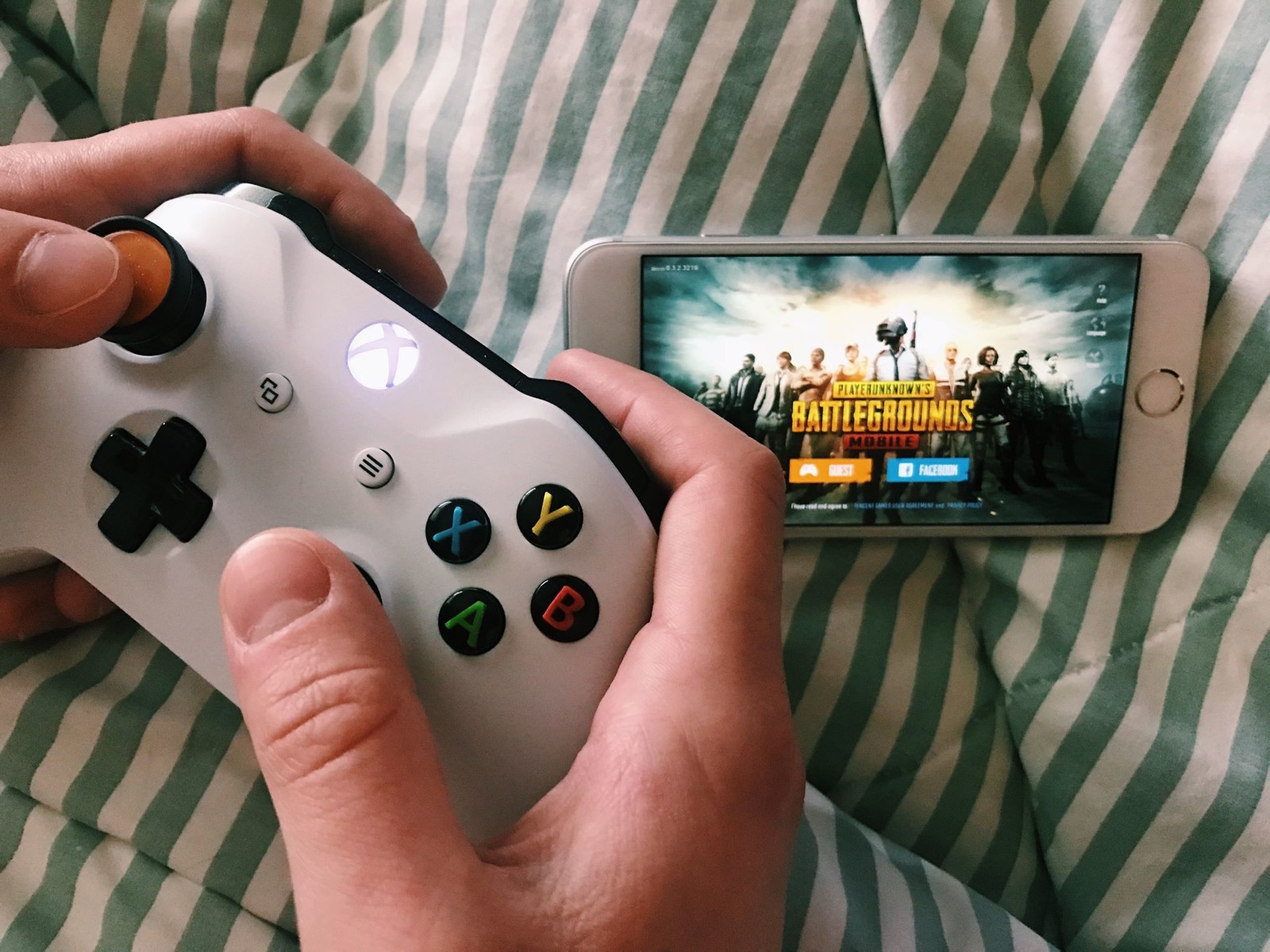 The success of Microsoft’s venture to become the “Netflix of Gaming” is highly contingent on the quality of games they produce.  After all, it’s ultimately the product that will sell the services, and if successful, this could mean many more quality games on the horizon. This success could also be the catalyst that initiates another true paradigm shift for the entire industry. I totally understand the fear of transition to something new, but again, this wouldn’t suddenly be the death of console gaming as we know it. It would just be another move into a new direction, that for the foreseeable future, will remain an option for consuming our games. After giving it much thought, it’s ultimately an option that I am fully willing to embrace if it means that more quality games are making their way into my home.

Coffee, Gaming, MMA, in that order.