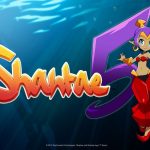 You are reading
WayForward Announces A New Shantae Title

Yesterday on Twitter, WayForward revealed that the fifth installment of the long-running Shantae franchise is in development. It has just been given the tentative title of Shantae 5 and is slated to release on consoles, PC & Apple Arcade later in 2019. 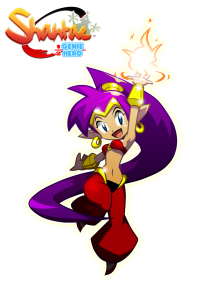 No other information on the new title was given other than Shantae 5 will be a “brand new adventure.” The most recent Shantae title was 2016’s Shantae: Half-Genie Hero.

The Shantae games are platforming adventure games with some Metroidvania elements, similar to the 2D Metroid games. She is a half-genie, which gives her magical abilities including her signature Ponytail Whip and being able to transform into various different creatures. Minus her debut game on the Game Boy Color, all of her games are available on current platforms to play through.

Are any of you fans of the Shantae franchise? And if so how excited are you for this announcement? All I know is that I can’t wait to see more of this game.