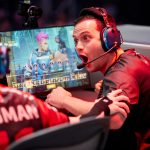 Babybayy’s face says it all: in one of this season’s biggest upsets, the Atlanta Reign have knocked off the New York Excelsior. With three weeks down, some teams are almost done with Stage Two. The Stage Playoff teams are crystallizing, and there were some major shake-ups this weekend to assist it. Here’s who seized the day and who suffered the most. 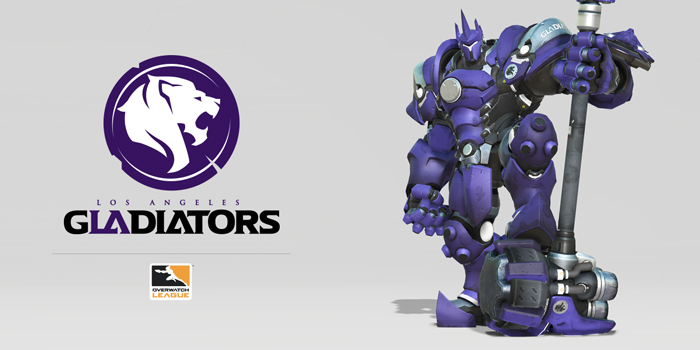 Shanghai Dragons: Don’t look now, but if Stage Two were to end today, Shanghai would be in the Stage Playoffs. After a two-win weekend against the Florida Mayhem and Houston Outlaws, Shanghai currently sits sixth in the Stage Playoff standings. If Shanghai nabs a spot, then the Mayhem will be the last inaugural team to not make an OWL postseason.

All this said, Shanghai needs to be ready for their Stage ending match against San Francisco. If Shanghai beats the Washington Justice, then their worst case scenario is getting shut out by the Shock, dropping to 4-3 and losing their spot in tiebreakers.

Dallas Homestand: Are the teams playing next weekend the best in the league? No, but could we see a knockdown brawl? Yeah. Aside from the Houston Outlaws, every team is either in the playoff picture or knocking on the door. Since every participating team plays twice this weekend, get ready for some power shifts into the playoff picture.

New York Excelsior: And so ends one of the most impressive streaks in OWL history. The Atlanta Reign was the first team in fifteen matches to knock off the New York Excelsior. For a team of the NYXL’s prominence, this seems like a minor bump on the way to glory, but it’s more. Losing knocked the NYXL down to fourth in the Stage standings, and they need a lot of help if they want to be seeded higher.

Texas Teams: This is not how the state of Texas wanted to go into Dallas’ homestand. Between the Dallas Fuel and Houston Outlaws, the best they did was a map tie. Aside from that, both teams lost all of their matches and failed to register a map point. Houston could not be in worse shape than they are now and will be playing in their state. It’s one thing that the participating teams are generally average teams, but to have the home team and their in-state rival bumble into this Homestand is not a good look.