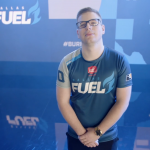 You are reading
Winners and Losers of OWL Stage Two, Week Two

Two weeks down, two Texas teams finally debuted, and we are two weeks out from our first, regular season play outside of Los Angeles. There were a lot of twos this weekend, but given the clarity that this stage’s playoff picture now has, we are still kicking it with three winners and losers. 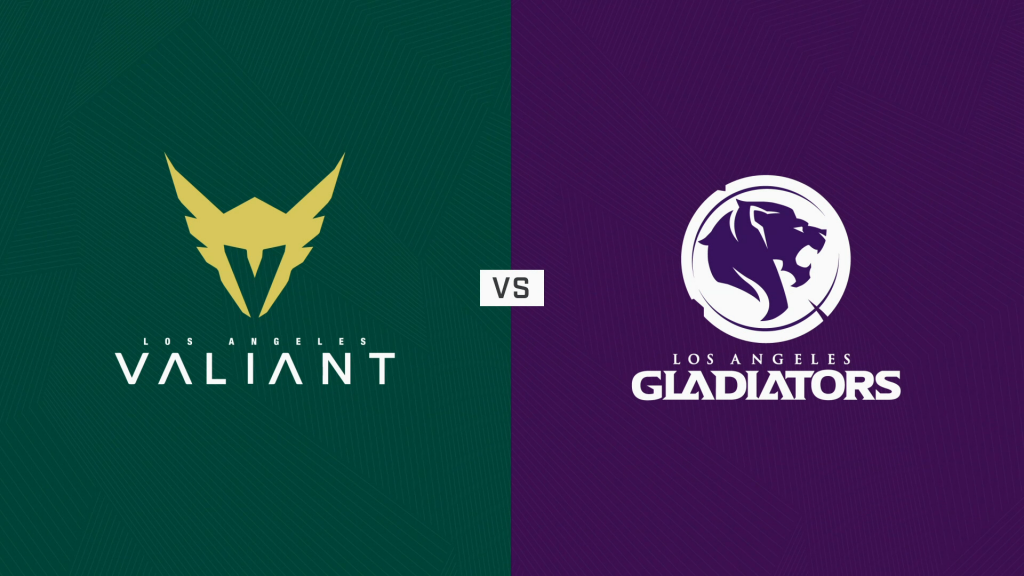 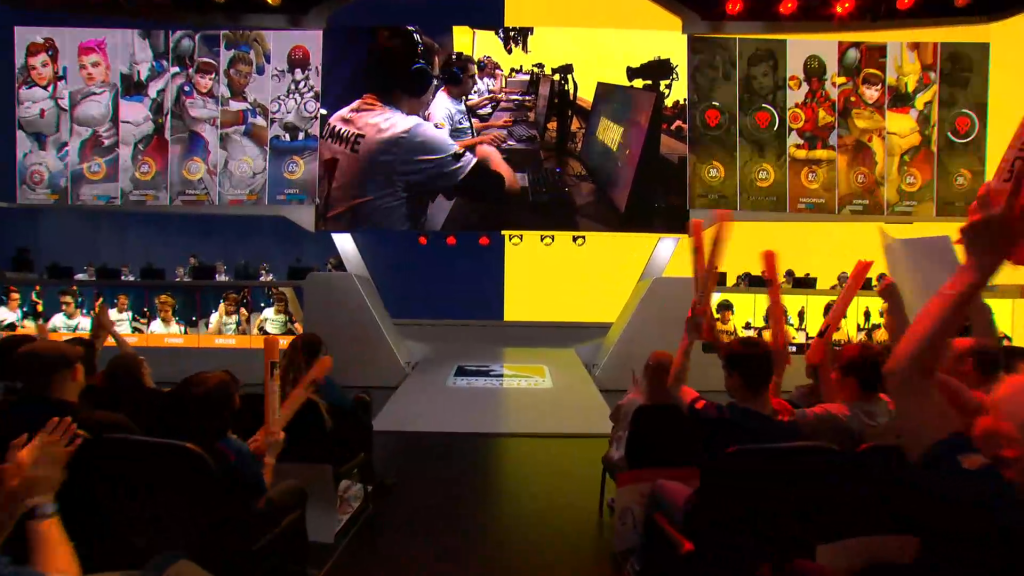 Normally I throw around a few plays that stuck out for the entire week, but this week had one of the best plays of the season. Erster pulled off the rare team kill on the Washington Justice. Atlanta is quickly making a name for itself as a highlight factory with some of the year’s best plays.