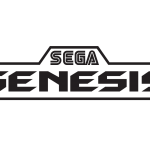 Yesterday, Sega announced 10 more games for their upcoming Genesis (Mega Drive) Mini classic console. Which means we now know 20 of the 40 games that will be included on the console. 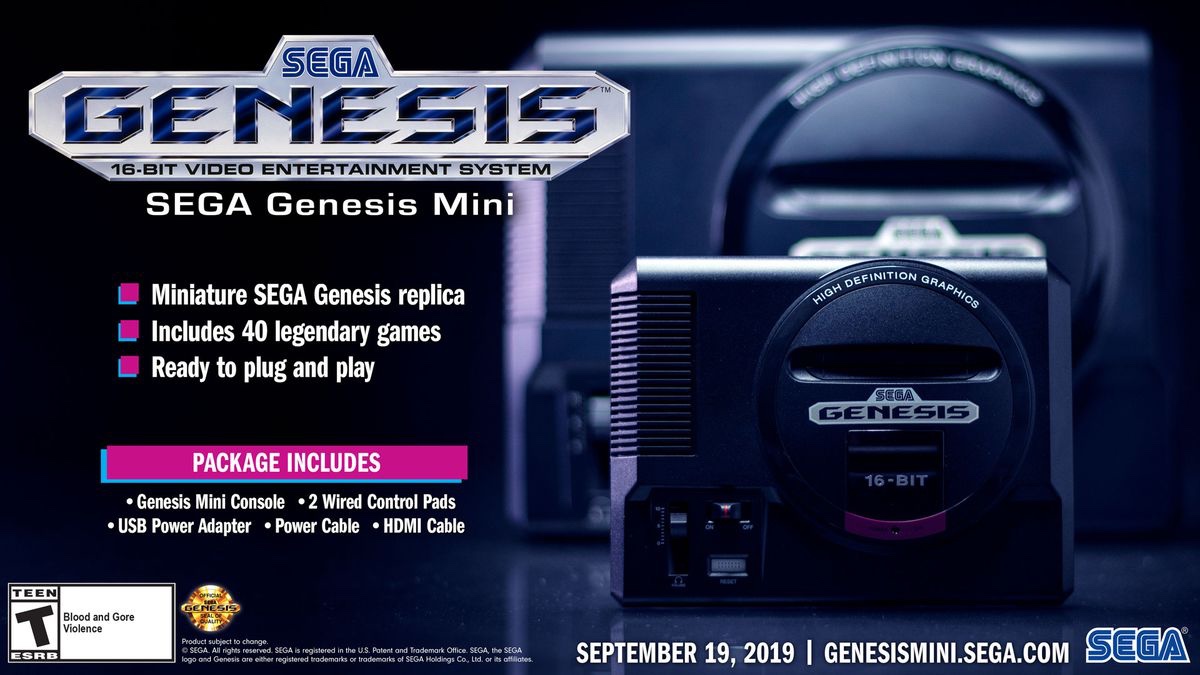 The 10 games that was revealed to us are as follows: 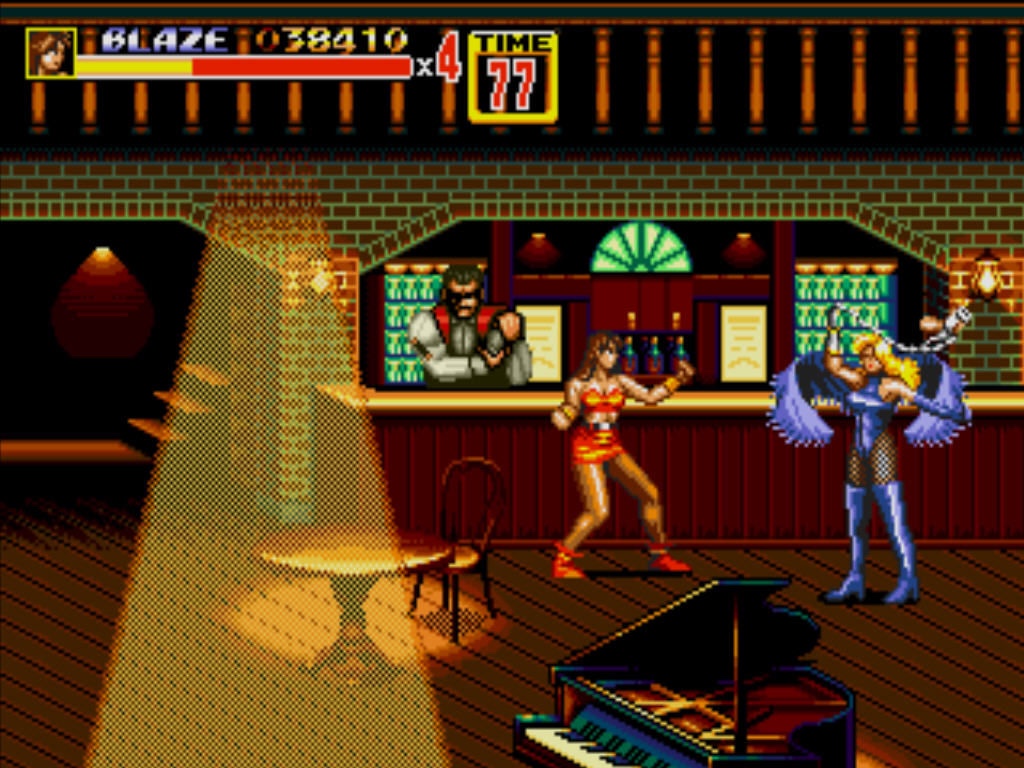 The previous batch of games that were announced are: 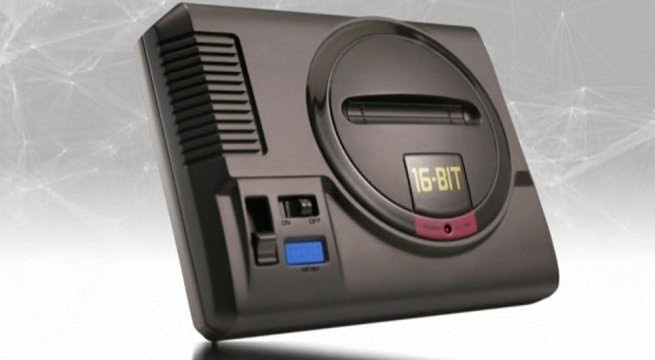