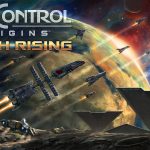 You are reading
Expansion Return of the Lexites for Star Control: Origins coming soon

Stardock Entertainment is set to release Part 2 of its Earth Rising expansion to Star Control: Origins on Wednesday, May 8th. Check out the latest trailer below.

In their latest press release Stardock details all the upcoming features of this expansion:

Players will finally come face to face with the very beings who inspired
the formation of Star Control in the first place — the Lexites. Earth Rising – Part 2: Return of the
Lexites introduces players to the post-singularity species called the Lexites whose mysterious
motives to stop Earth’s expansion into the galaxy will require all the player’s efforts in order to
stop them.

Set in the last 21st century, the player is the Captain of Earth’s first interstellar starship with the
mission to explore the galaxy, find allies to help protect Earth from hostile aliens and find the
resources necessary to help Earth begin to expand to the stars.

The expansion pack, Earth Rising, will release in 4 parts. It adds a host of new aliens, ships,
adventures and destinations to the already rich universe introduced in Star Control: Origins.
Because Star Control is a non-linear action/RPG game, the new content does not require the
player to have already completed the main story arc from the base game.

Features of Return of the Lexites include:
● Lexites – The Post-Humans who left Earth decades ago are back!
● New Missions – A series of missions dealing with Earth’s expansion into the galaxy, as
well as missions involving your command crew.
● New Ships – Battle against new, fully-armed Lexite ships. Earn rewards from quests in
order to unlock and purchase ships.
● New Weapons – Take on new challenges as you face enemies with weapons you’ve
never seen before. 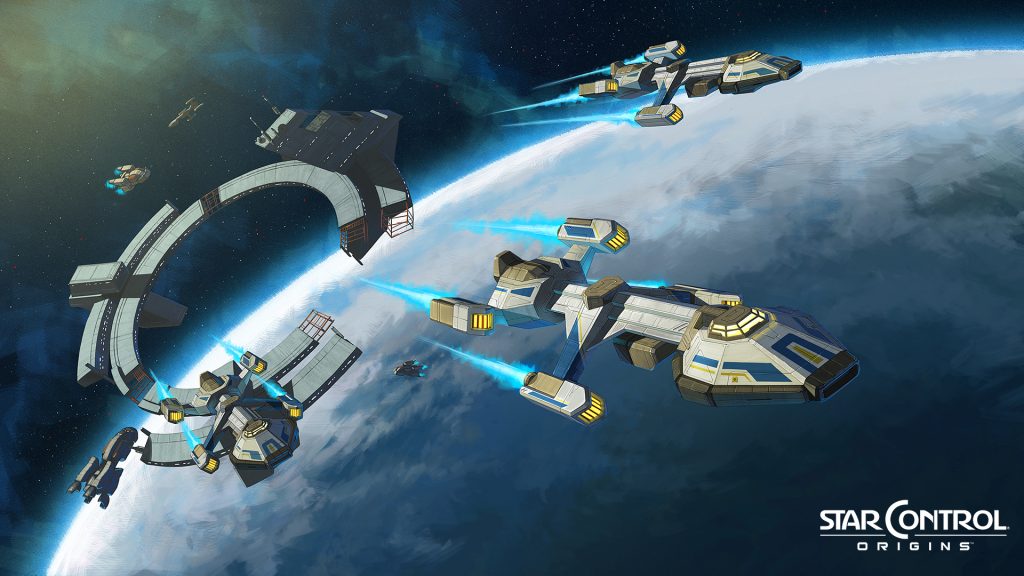 Star Control: Origins – Earth Rising is now available for purchase for $19.99 on Steam. It
includes all four parts, with part 1 released last winter, part 2 now available, part 3 coming this
Summer and part 4 to follow at a later date.

Would you be interested in Star Control: Origins?  Let us know in the comments section below!