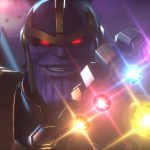 One of the most highly anticipated Nintendo Switch exclusives releasing this summer has opened its new website. Fans of the Marvel Ultimate Alliance series have been treated to the latest information from Team Ninja’s cooperative action RPG. Some of the new standout features include: 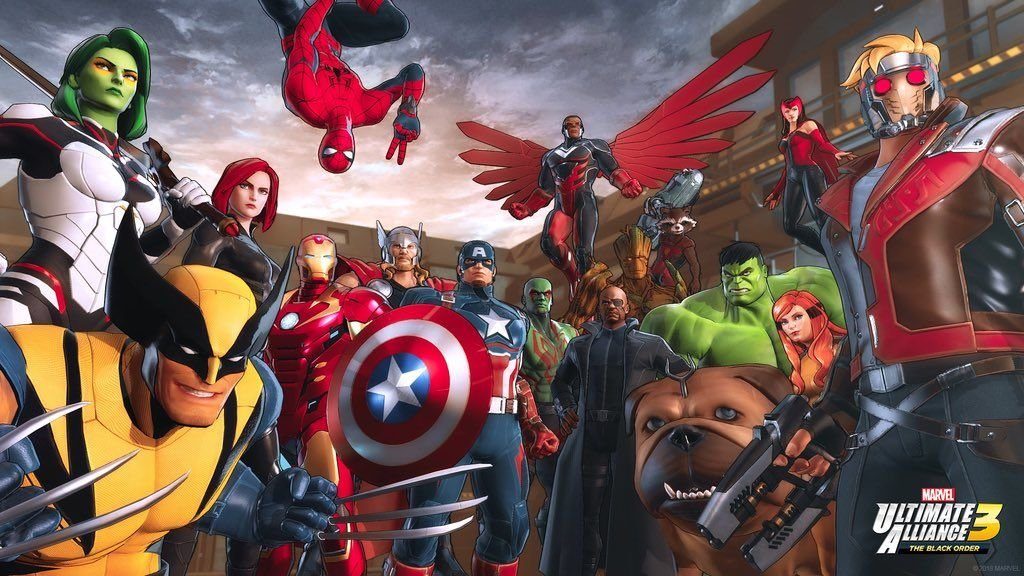 As a huge fan of the Marvel Ultimate Alliance series and the Infinity Gauntlet Saga, this is a dream pairing for me. It will very interesting to track all the character additions from the Marvel Cinematic Universe as the game gets closer to its release on July 19th, 2019. As long as I get the Silver Surfer, I’ll be a happy man.