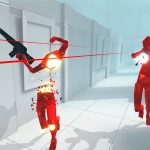 You are reading
Nintendo Download 8/22: eShop and Deals of the Week 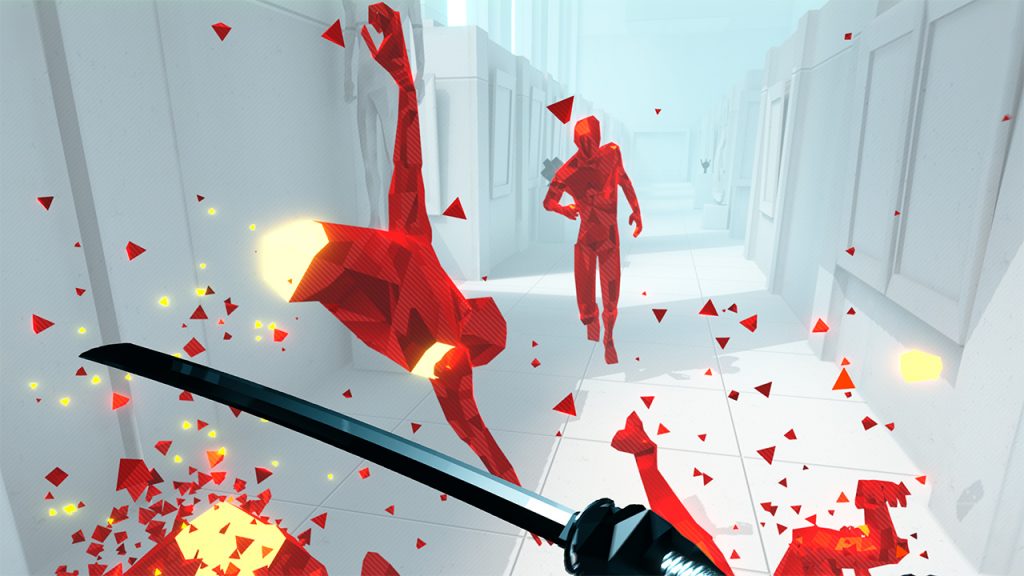 SUPERHOT – Blurring the lines between cautious strategy and unbridled mayhem, SUPERHOT is the FPS in which time moves only when you move. No regenerating health bars. No conveniently placed ammo drops. It’s just you, outnumbered and outgunned, grabbing weapons off fallen enemies to shoot, slice and maneuver through a hurricane of slow-motion bullets. 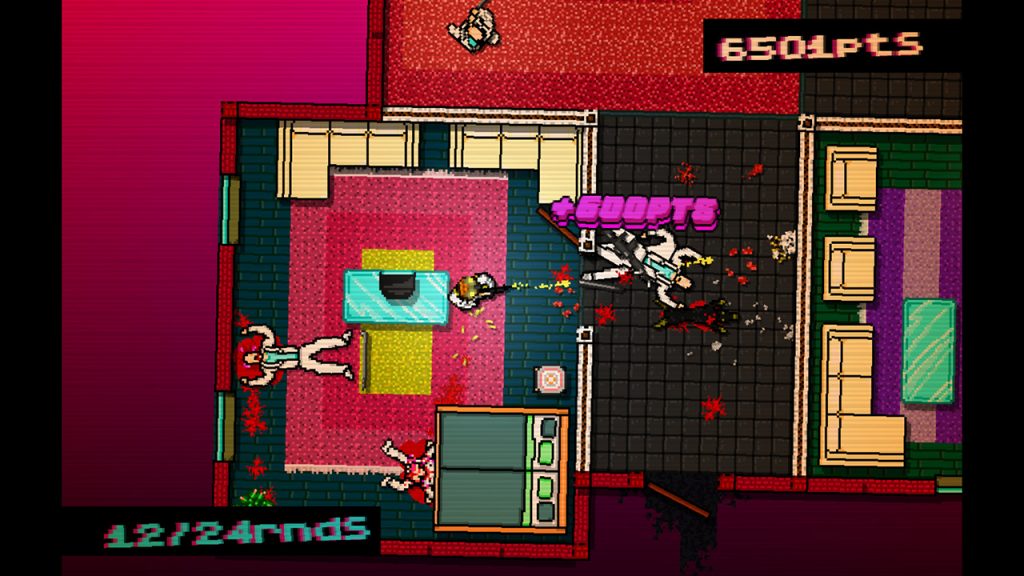 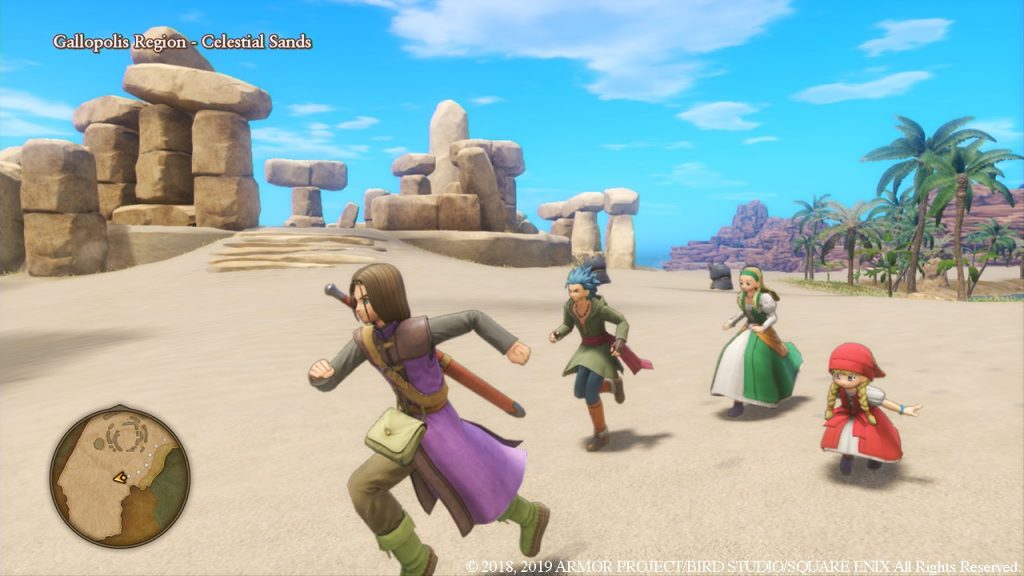 DRAGON QUEST XI S: Echoes of an Elusive Age – Definitive Edition – Demo Version – You are the Luminary, the hunted hero who will protect the land from destruction in the latest RPG from the iconic DRAGON QUEST series. With a ragtag band of adventurers, you’ll engage in turn-based battles and embark on quests across the kingdom of Erdrea. Try out this free demo before the game launches for Nintendo Switch on Sept. 27. You can even carry your progress to the full game. 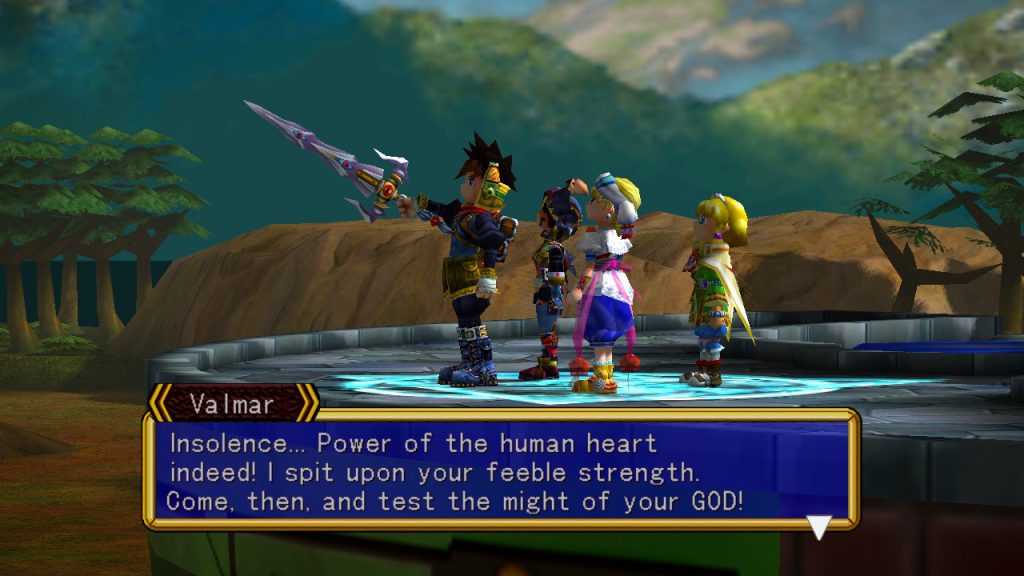