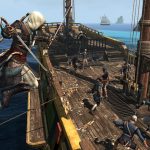 You are reading
Nintendo Download 12/5: eShop and Deals of the Week 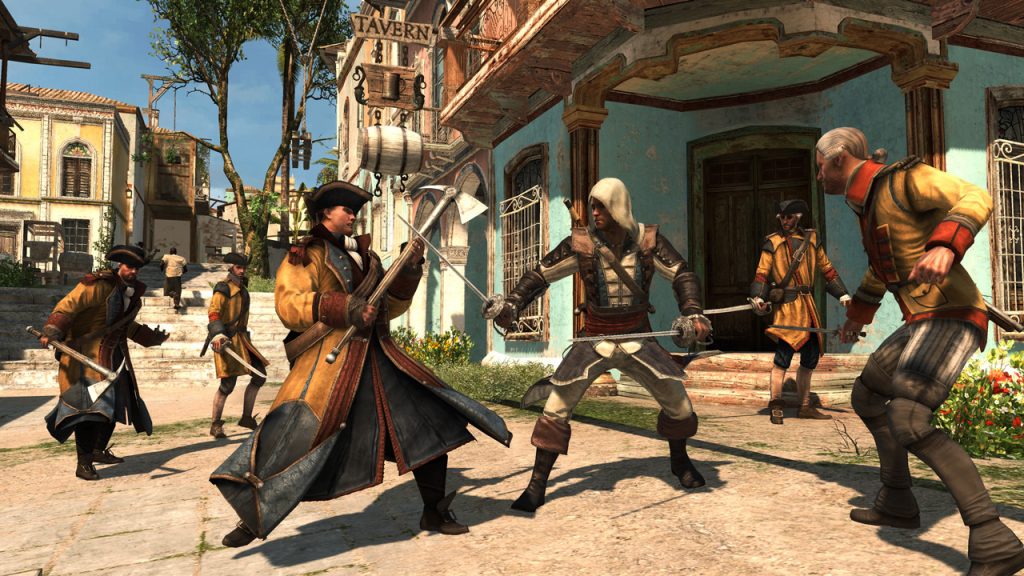 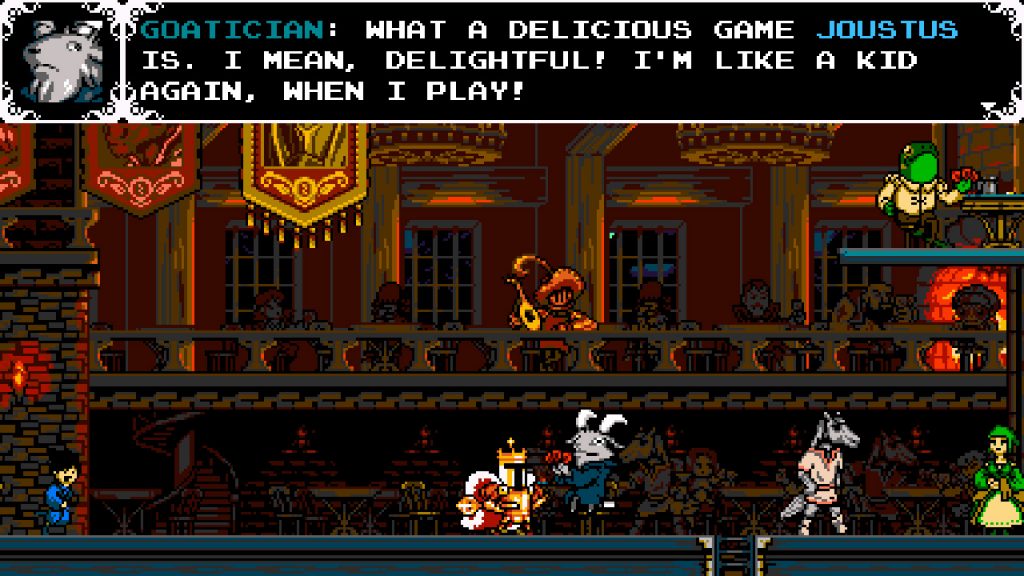 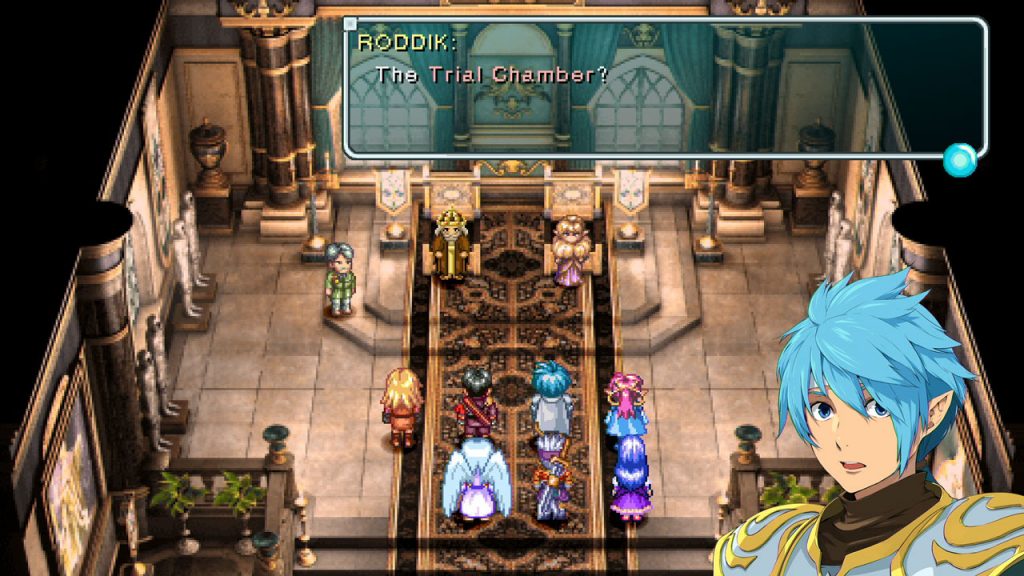 STAR OCEAN First Departure R – Space Date: 346. From a power yet undiscovered, a new generation will be born. As a member of the village’s local “Defence Force” tasked with the protection of Kratus, Roddick learns of a mysterious disease that has broken out in the neighboring town. Those infected turn to stone, but continue to live on in a petrified state. Roddick, along with his two friends Millie and Dorne, make their way to the neighboring town. Informed of a cure for the sickness, they head to Mt. Metorx, where a healing herb is rumored to grow…

Nintendo Download 12/5 sales and deals for this week can be found HERE. 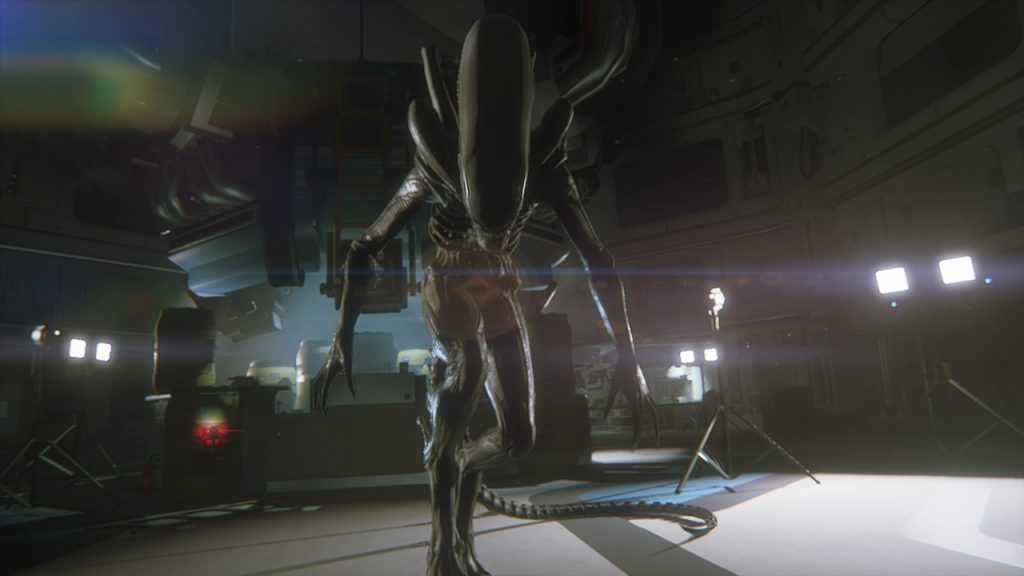 Alien: Isolation – Survive heart-pounding horror as you’re relentlessly hunted through a desolate space station, in the immersive game rooted in Ridley Scott’s masterpiece. Explore Sevastopol station and scavenge for hidden resources, crafting items and tech to improvise weapons and deterrents against the ultimate threat. Evade the Alien as it hunts you down, make calculated moves and use your environment, from crawling through ventilation ducts to hiding in the shadows. Loaded with all seven DLCs including ‘Last Survivor’, a recreation of Ellen Ripley’s final mission onboard the Nostromo.

Blacksad: Under the Skin – Available Dec. 10

Get Me Outta Here

March to a Million

Tick Tock: A Tale for Two