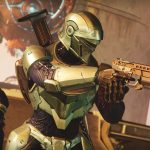 You are reading
The Devil’s Ruin Highlights Destiny This Week

Bungie’s weekly Destiny update was light to start off the year, with a large focus on the launch of the new exotic quest, The Devil’s Ruin. This is an exotic hand cannon whose quest has stirred a bit of a controversy in the community. This quest can be started after your first run through the Sundial since reset. Also remember, that the holiday seasonal event, The Dawning comes to a close on Tuesday. So get those cookies baked, Guardian.

Destiny, like many competitive games, implements a fairly restrictive banning procedure for players found cheating. Until now, players have not been able to appeal a restriction or ban. This is due to all restrictions being reviewed by a member of the Bungie team. That will change now with an appeals process being implemented in this Destiny update. Though, they did say that most bans would be upheld, as you would think.

Flipping sides from the less savory elements of the community to the best of them, Bungie announced an initiative to help fight the fires in Australia. If you haven’t been paying attention, virtually the entire country is ablaze displacing tens of thousands of people and killing an estimated half a billion animals. Bungie is launching a T-shirt and emblem that will be available for pre-order from Thursday, January 16th to Tuesday, February 18th. Profits will go to support wildlife rescue and the fire service.

The exotic Titan gauntlets, Wormgod’s Caress have been disabled, mostly due to a series of videos by prolific Destiny streamer, Gladd who showcased things like this.

Video one of the day: Calus Gets Hammered pic.twitter.com/k7HMSgQZIB

LMAO Video three of the day: Riven dead in .3 seconds with hammers

Clearly, something is very broken, and as a result, the exotic has been disabled. No word yet on when a patch will bring these back down to a manageable level.

Remember that the Devil’s Ruin and Legend Sundial are the last new activities and quest for three weeks in Destiny. This is a good time to polish off any of the Pinnacle grinds from previous seasons. 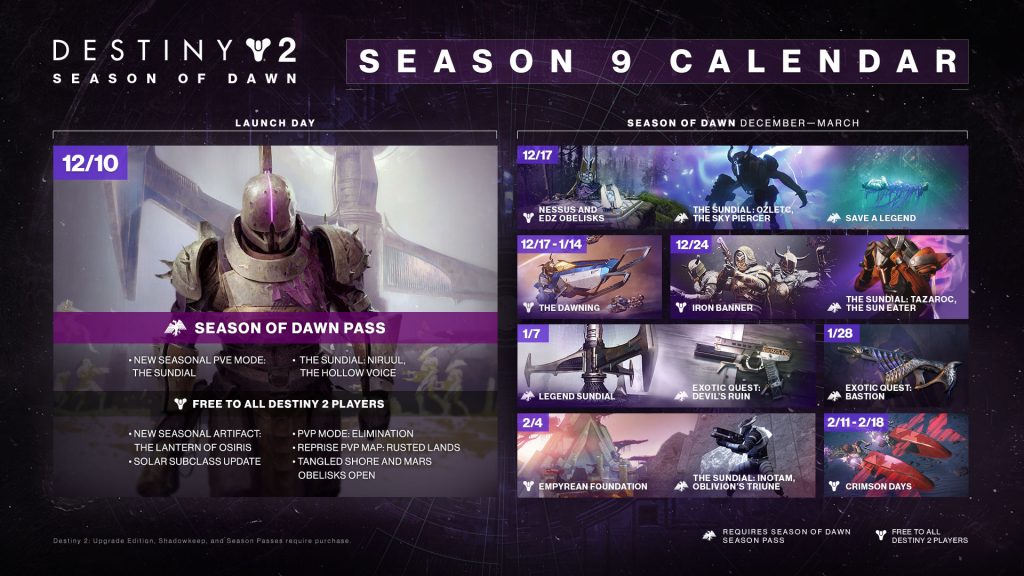 That’s all for your Destiny update this week. Tune into The Last Word with Lord Cognito and Ebontis every Friday, your go-to looter shooter podcast.