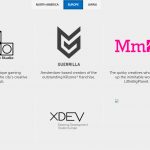 You are reading
Sony to Close Manchester UK PSVR Studio 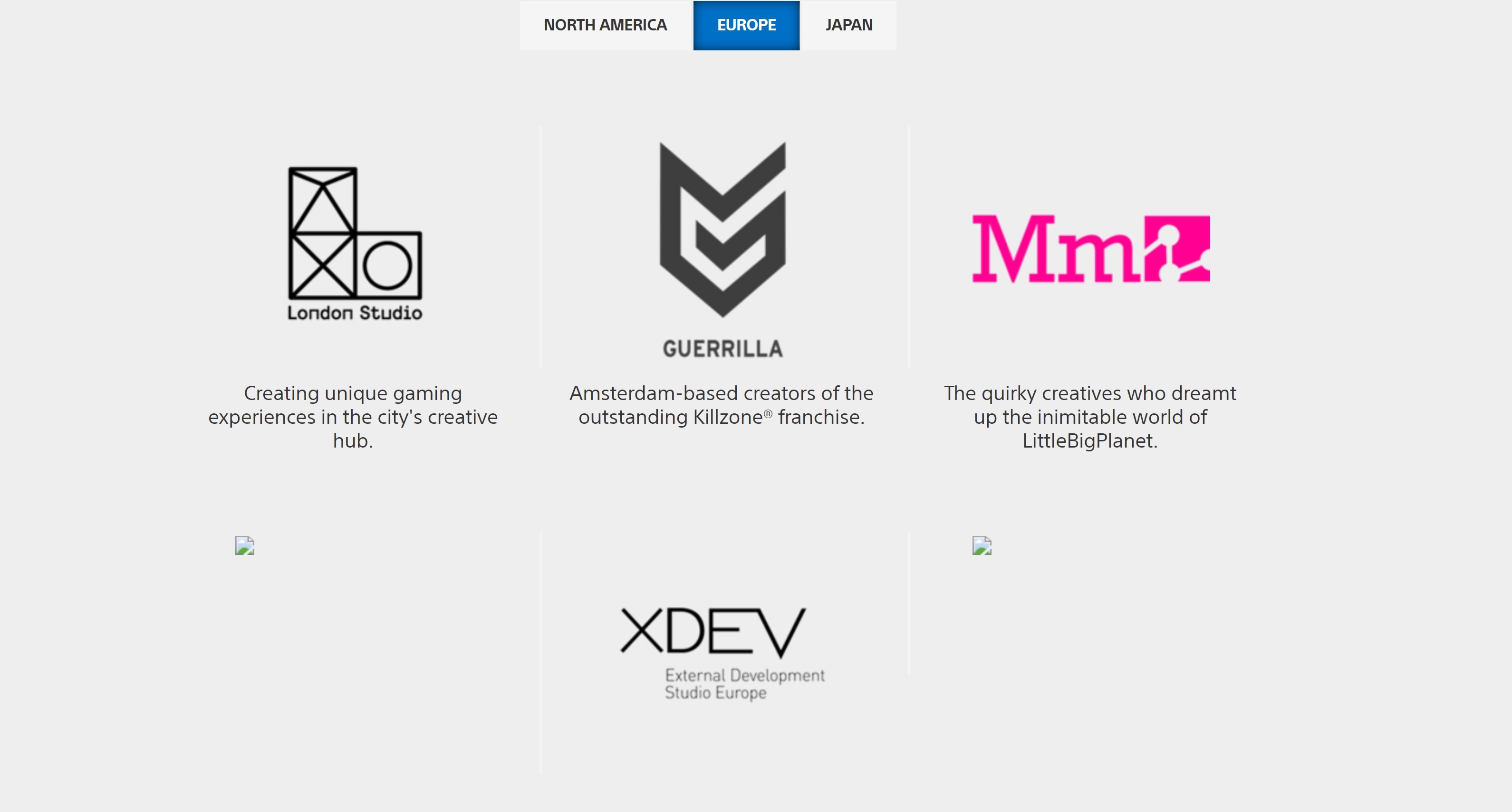 Gamesindustry.biz is reporting that Sony will close its development studio in Manchester UK. Not to be confused with the London Studio who developed Blood And Truth, Sony’s tentpole 2019 first-party VR title. The Manchester studio was rumored to be working on a AAA VR game for the PSVR2. The studio was gearing up with new hires as late as last week. Recruiting new talent to work on a AAA PSVR game.

As reported by Gamesindustry.biz, Sony is closing the studio to “improve efficiency and operational effectiveness.” This could mean that the staff and projects are getting moved around. Possibly to other UK based studios Media Molecule and London Studios. Sony had never announced the studio, nor has Sony Manchester shipped a game. However, it was clear what they were working on through job postings.

This could also mean very bad things for the future of PSVR. If Sony is willing to close a studio ramping up development on a flagship game, that does not send a positive signal. There is no word if their project has been canceled or moved. Something for PSVR enthusiasts to keep on eye on as we come closer to the launch of next-gen devices.