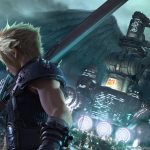 In a move indicative of the unusual times in which we are living, Square Enix today made an unexpected announcement. The highly anticipated Final Fantasy VII Remake, which was set to arrive on April 10th, may be arriving early. As a result of COVID-19, the company has sped up its release plans. In a press release, they announced that Europe and Australia copies of the game have already shipped. Furthermore, copies for the Americas are shipping this week and may arrive early as well. The full statement is below. 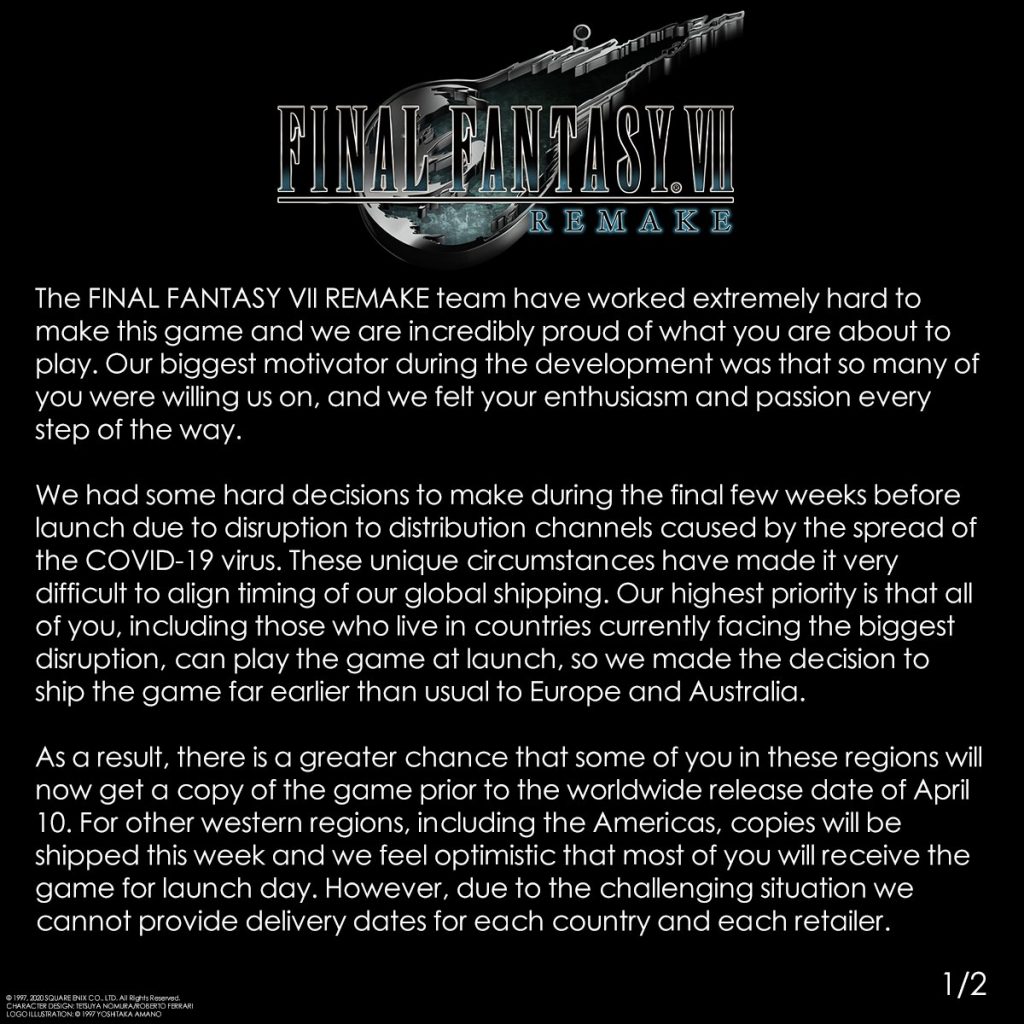 We recently had the chance to play the Final Fantasy VII Remake at PAX East and came away suitably impressed. It will be interesting to see how COVID-19 changes more upcoming releases and even the new console hardware.