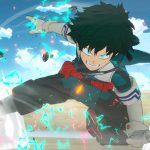 You are reading
Nintendo Download 3/12: eShop and Deals of the Week 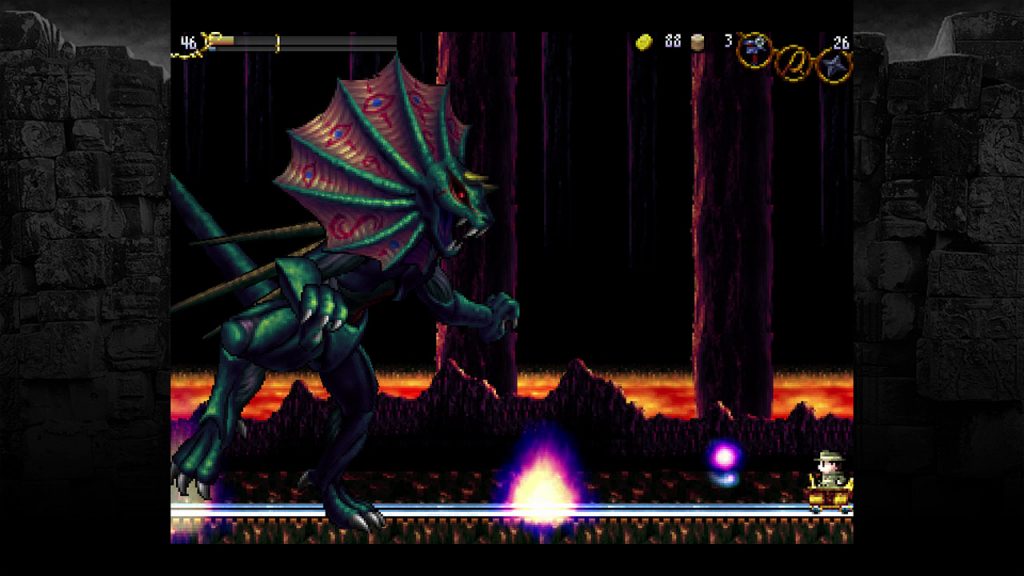 LA-MULANA – Your destiny awaits in La-Mulana! Take control of archaeologist Lemeza Kosugi to navigate through puzzles, traps and deadly Guardians. Your goal is to claim the Secret Treasure of Life. You’ll need sharp wits, quick reflexes and, most importantly, all the courage you can muster. Will you succeed in unraveling the secrets of La-Mulana, or will you fall victim to the dangers that surround you? La-Mulana will be available on March 17. 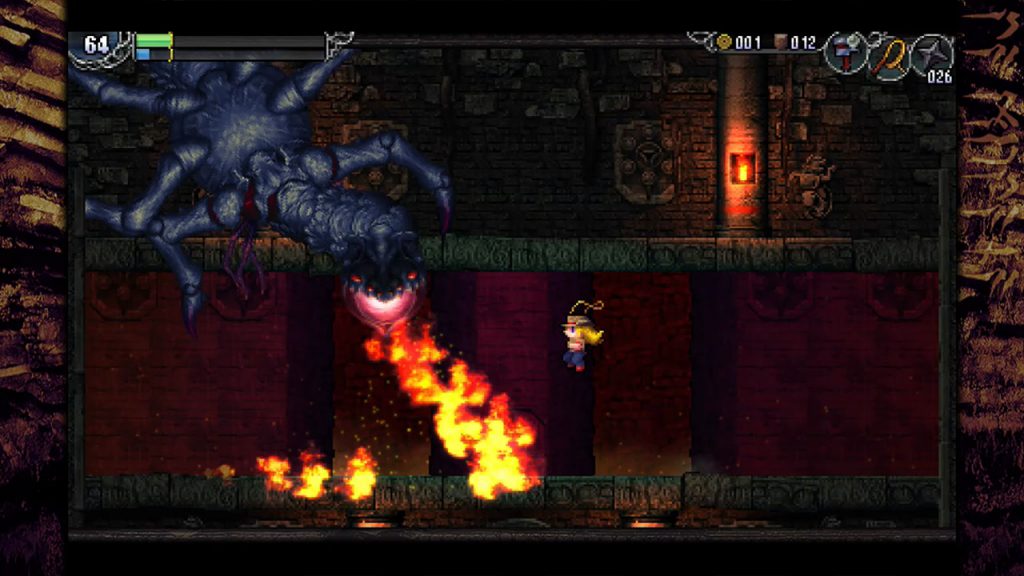 LA-MULANA 2 – Renowned archaeologist Lemeza Kosugi has gone missing and only his daughter Lumisa can find him! Enter Eg-Lana, an upside-down version of the legendary ruins of La-Mulana. Think fast, and whip hard in order to overcome dangerous traps and puzzles in your quest for unfathomable secrets. What will you find at the end of your journey: triumph or defeat? La-Mulana 2 will be available on March 17.

Nintendo Download 3/12 sales and deals for this week can be found HERE. 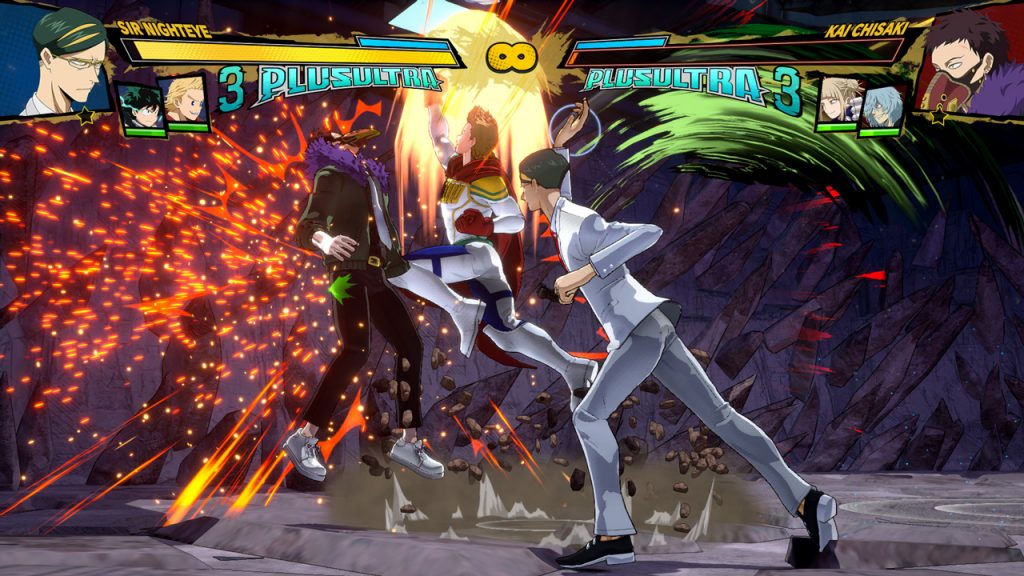 MY HERO ONE’S JUSTICE 2 – The battle for justice continues, but this time the fight gets bigger, badder, and quirkier in My Hero One’s Justice 2. Based on the hit anime series, all of your favorite characters return in this 3D arena fighter that pits heroes and villains in the ultimate test for righteousness.

This Strange Realm Of Mine – Available March 16

New this week in Nintendo eShop on Nintendo Wii U: