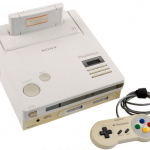 In the early 1990s, Sony was interested in entering into the fledging gaming market. To this point, the business had been dominated by Nintendo and Sega. Out of this desire was born a collaboration between Sony and Nintendo to produce a Super NES CD-Rom prototype. This prototype would come to be known as the Nintendo Play Station. Supposedly only 200 of these hardware prototypes were created. The result is a console with an Super NES controller and cartridge slot, but also a CD-ROM slot. In 2009, one of these prototypes was found, and in 2016, work began by Youtube modder magnate, Ben Heck. Over the course of a year, they proceeded to fix the inoperative CD Rom drive and on May 5th, 2017, it was declared operational.

Yesterday, after a month long auction through Heritage Auctions, the Nintendo Play Station was sold for $300,000. You can see the full details of the console here, but the pictures shown are pretty incredible. All the hype may be on the new consoles and their 12 Terfalops, but even the old stuff can be pretty cool. 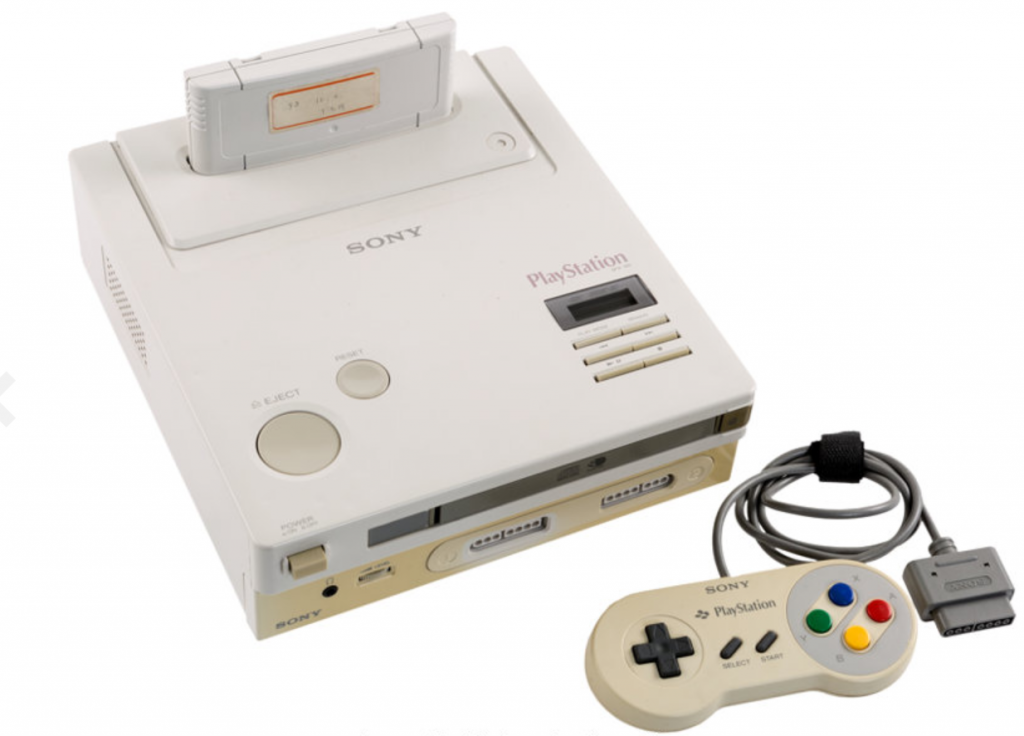