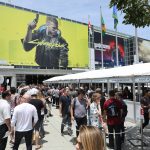 You are reading
The Joust: Here Is Why E3 Should Come Back Better Than Ever

Originally developed as a trade show to connect video game publishers, developers, and manufacturers with the games media so that they could release information about their products to the public, E3 has taken place every year since 1995 without fail. From its very inception, it has been a magnet for spectacle and celebrity, with the first convention alone attracting the likes of Michael Jackson, Steven Spielberg, and Sylvester Stallone. It may be hard to believe, but the giant expo has only grown more and more ostentatious since. However, rumblings over the past few years have caused many to question just what purpose E3 serves, and many have heralded its death.

E3 has a long history, with many great moments. One of the best conventions ever was held in the May of 2000. It was mere months before the Western release of the PlayStation 2, and Nintendo and Microsoft were announcing the GameCube and Xbox consoles. The Dreamcast was there in full swing, too. But Konami made the biggest impact of all by showing off the tanker level from Metal Gear Solid 2, which would release the following year. Speaking of the following year, E3 2001 was when Dwayne “The Rock” Johnson turned up to show off the original Xbox with Bill Gates. 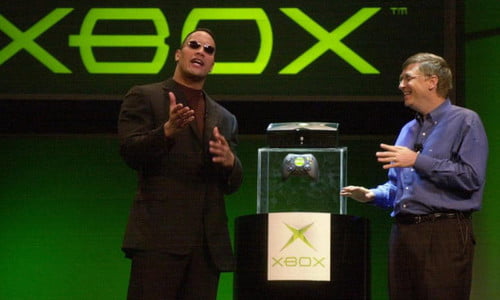 But in recent times, E3 has undergone a lot of changes. In 2017, its doors opened to the public for the first time, causing many to question the role and identity of E3. It had been just for journalists and those in the industry, but now it had a consumer aspect, too. Fast forward to 2019 and we found out that Sony wouldn’t be attending E3. This came after Nintendo long ago switched to presenting simple pre-recorded videos, rather than live presentations (let’s face it, it was starting to get weird watching aging Japanese men jumping around with Wii controllers). This left Microsoft the only company still doing traditional presentations. Sony then confirmed that they weren’t planning on attending E3 2020 either before it was canceled due to current events. So all of this seems like a pretty good indication that this dinosaur leftover from the world of old media is dead, right? I don’t think so.

E3 has always been the decadent Roman dinner party of the games industry, sure, but that’s what makes it so great. Having Call of Duty posters the size of buildings smothering Los Angeles may seem like a waste, but it’s an expression of community. A community that for a long time wasn’t taken seriously. The money it costs Sony, Microsoft, and Nintendo could be better spent elsewhere, but it’s a question of should not could. The argument made by the naysayers is that announcements can be made via live presentations on the likes of YouTube, Twitch, and Mixer. But who wants to watch every new game and console announcement at home on their own? If we go down that line of reasoning, then what is the point of any gaming expo, such as PAX or EGX?

Replacing physical events with online ones may be more convenient, but it also dehumanizes the whole video game industry, feeding things like toxicity. This became apparent after attending EGX 2019 in London, which was an eye-opener for me. Talking with developers face-to-face, and listening to Michel Koch and Raoul Barbet from DontNod discuss how Life Is Strange had a tangible impact on people’s lives, it became obvious how this kind of event is essential to combating the negative aspects of gaming culture. No longer are companies just faceless entities there to be attacked after you have met the kind people who make games. No longer is gaming “just for the boys” or “just for children” after you have met people of all ages and genders. No longer is gaming just for the able-bodied after you have seen people with disabilities using Microsoft’s Adaptive Controller. This simply can’t be conveyed in any other way than in person, and certainly not when reading the comments of “DabMaster69” while watching a presentation on YouTube. 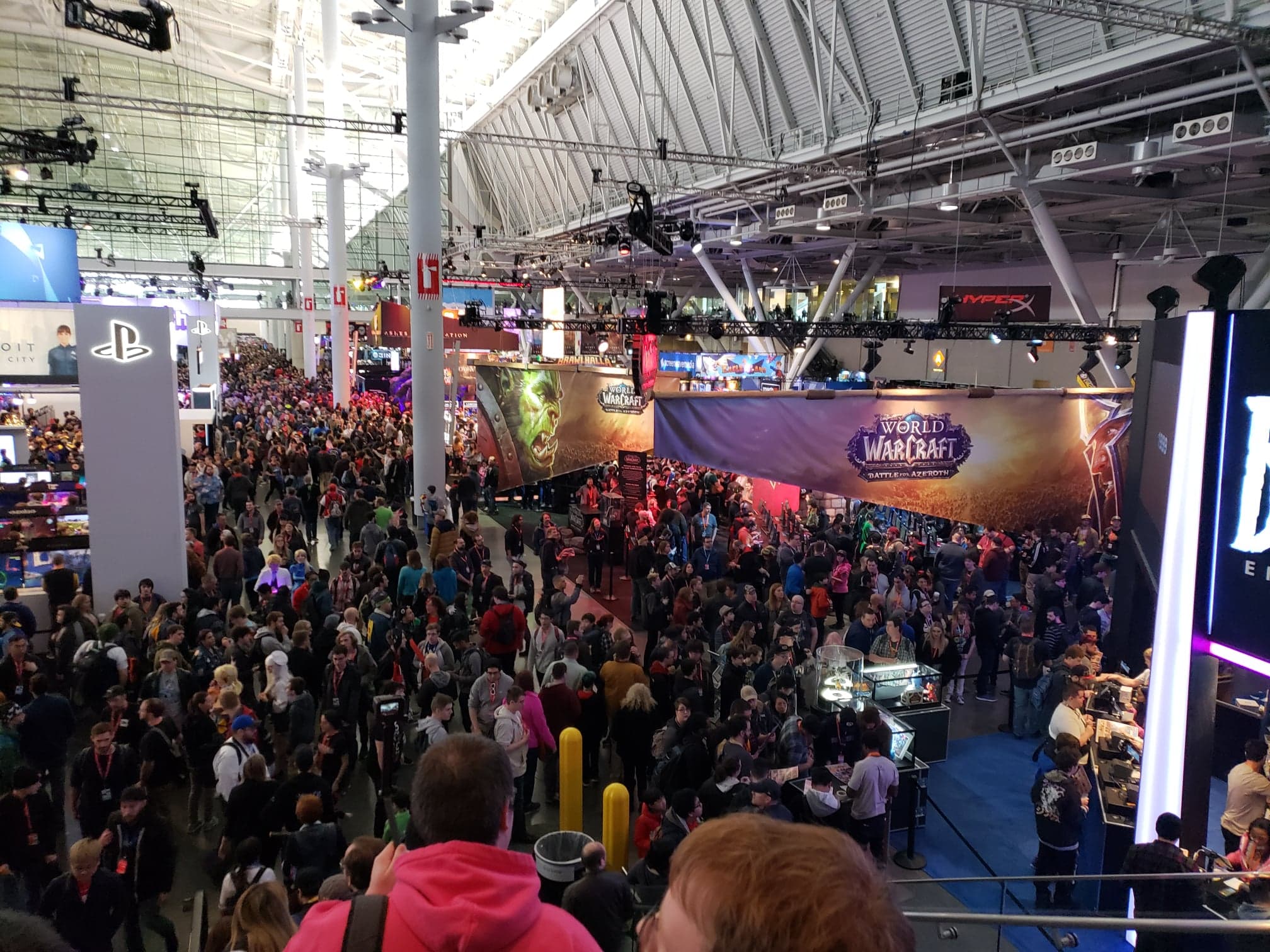 If we put the spectacle of it aside for a second, current events make it all the more obvious why we need to come together as a community. Most of us are stuck inside right now, and I know part of what is keeping me going is the thought that I will be attending gaming conventions when this is all over — and that is a powerful concept. Community is an important aspect because many people might play video games, but not have any friends or family that do. And they are the ones that benefit most from events such as E3, especially now that it has opened its doors to the general public.

Which brings me to my final point. The old format of E3 being a coveted event for the industry elite is over. Furthermore, we should see this as a welcome evolution. If E3 embraces itself as a more consumer-focused event by making the necessary provisions, then there is no reason that it can’t be revived from what seems like an almost-dead state.  Noclip — the YouTube channel headed up by former games journalist Danny O’Dwyer — made a documentary that covered this very topic. In it, when asked what he thought about the future of E3, Tim Schafer, the legend behind Double Fine Games, said “I’ve seen it declared dead many times, but it always comes back to life.”

It might not come back in the same guise as before, but maybe that is what we need — a new and refreshed E3 with more modern sensibilities, focused on bringing the gaming community together.

See more: The ESA Has Officially Set The Dates For E3 2021

Would you like a counterpoint? Check out the other side of the Joust in Here is Why E3 Should Stay Dead by Lords of Gaming EIC Josh Reding