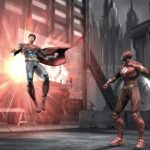 You are reading
Injustice: Gods Among Us Is Free On Xbox One Via Backward Compatibility

Injustice: Gods Among Us is a fighting game set in the universe of DC. Do you ever wonder what would happen if Superman and Joker got in a fistfight? Or what if Deadshot and Deathstroke faced off, what would happen? Then this game is for you. It originally released all the way back on April 13th, 2013. It released on Xbox 360 and PlayStation 3. While it became backward compatible with Xbox One in 2016, while an Ultimate Edition release brought the game to PlayStation 4. Injustice: Gods Among us is considered a great fighting game from the end of the last generation. Now Xbox One owners can snag it for free.

Right now on the official Microsoft Store, you can download Injustice: Gods Among Us for free via the Xbox 360 Backward Compatibility program. While at this time it is not known if this is a glitch in the system or an intentional promotion. It is worth noting a few months ago that Crackdown 1 & 2 also went free in a similar fashion. These games are still free to download at this time as well. If you are interested in downloading Injustice: Gods Among Us for free you can find the official link to the store page here. 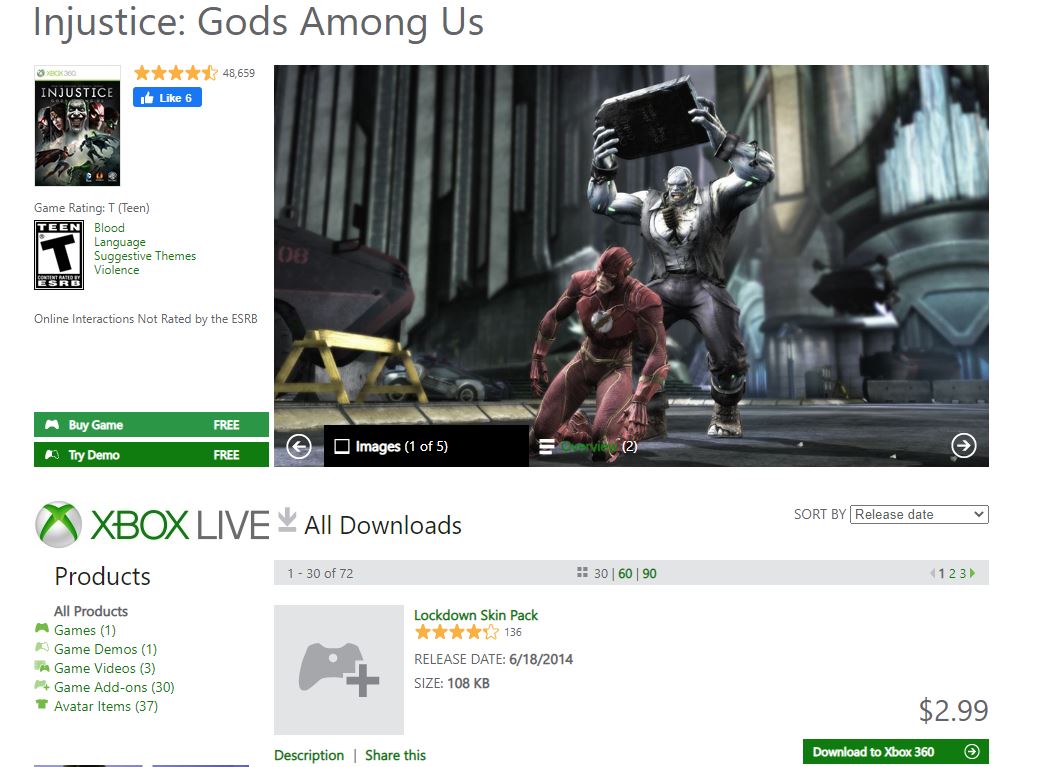 Will you be downloading Injustice: Gods Among Us? Let us know in the comments and don’t forget to check back for the latest gaming news and information.