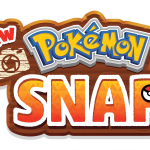 No, this is not a joke article. The Pokemon Company actually announced New Pokemon Snap today for the Nintendo Switch. 21 years after the photo-safari game, Pokemon Snap, released on the Nintendo 64, we are finally getting its successor. The Pokemon Company announced this alongside a slew of other announcements from today’s Pokemon Presents. Here are the highlights and the greatest Pokemon tweet of all time:

Tsunekazu Ishihara, President and CEO of The Pokemon Company, started the show announcing a new mobile game called Pokemon Smile. It is a mobile game where players must brush their teeth to rescue Pokemon from cavity-causing bacteria. To confirm the players do brush, the device’s front-facing camera will record them brushing their teeth. The trailer showed multiple parents trying to get their young children to brush their teeth, only succeeding when the kids played Pokemon Smile while brushing. The trailer included some fine print about the app, such as “This app is not intended to prevent or treat cavities, nor does it guarantee that players will gain a liking for toothbrushing or make it a habit.” 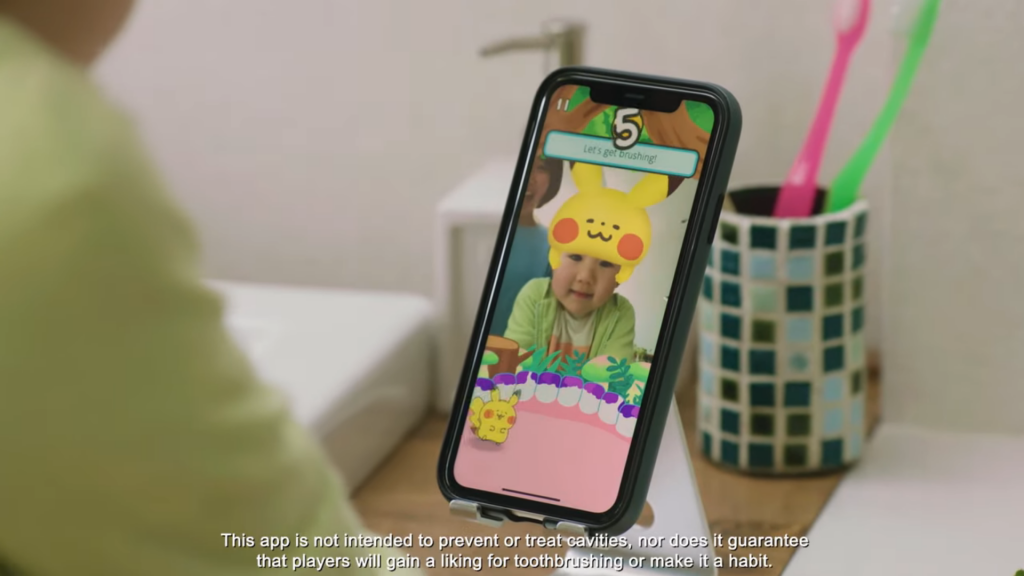 Pokemon Smile is available now on Apple and Android devices for free.

Moving on, CEO Ishihara announced the nearest Switch Pokemon game, called Pokemon Cafe Mix. It is a puzzle game about a cafe with only Pokemon customers. Much like previous Pokemon puzzle games such as the 3DS’s Shuffle, each puzzle piece is a different Pokemon. Swirling pieces that match the customer completes the order. Favorite customers can turn into cafe employees who can help complete puzzles for new customers. More customers will lead to more cafe additions, like a new porch for customers or a coffee shelf for more recipes. Cafe Mix releases on the Nintendo Switch and mobile devices on June 24th, but players can pre-order, pre-register, or pre-load now.

This is the biggest surprise of the event. The trailer started by showing Pokemon in fields, deep waters, and the beach. A Pikachu on the beach ate an apple while a camera followed and took a picture. Pokemon from every generation showed up in the trailer, and included numerous Pokemon interacting with other Pokemon. A Torterra herd faced off against a Dodrio while a Pichu and a Scorbunny trembled on one of the Torterra’s backs. A Squirtle rode a Lapras life a ferry, and a Pidgeot snatched up a Magikarp from the water. Ishihara confirmed this game is directly inspired by the Nintendo 64 game, Pokemon Snap. New Pokemon Snap is officially still in development, but it will release for the Nintendo Switch.

Four years after Pokemon Go’s initial release, Ishihara talked about the game’s current state. Given the current pandemic, Niantic has been reworking the game to make it easier for players to play from home, and will hold its annual Go Fest event entirely digitally this year. A victorious Pokemon will join the game later this year as well. Finally, Mega Evolution, the sixth generation’s special evolution mechanic, will be added to Pokemon Go.

The Pokemon Presents ended on two final notes: First, the first DLC for 2019’s Sword and Shield games, “Isle of Armor,” is out today, and has a new raid for players through June 28th. This raid features a secret legendary from 2016’s Sun and Moon games, a shiny Zeraora. The next Pokemon Presents will be on June 24th, and will apparently focus on a major upcoming project.