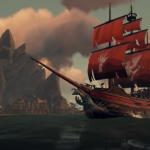 One of the best things developers do is crossover events. We have seen some amazing ones from Xbox in recent memory. They have done a fantastic job with the Gears 5 and Halo crossover. Which brought Halo Reach characters to Gears 5’s Horde and PVP modes. Now in a new announcement from Undead Labs, it appears that a Sea of Thieves and State of Decay 2 event is coming.

For Sea of Thieves fans, there will be a new ship set available for purchase. For a limited time, players will be able to get the “Blighted Galleon” ship set. Which is heavily influenced by the 2018 game State of Decay 2. Featuring custom sails, flag, figurehead, cannons, capstan, hull, and wheel. This new set will truly send the horde of skeletons running in fear. This ship set is available in the Pirate Emporium now for Sea of Thieves players. 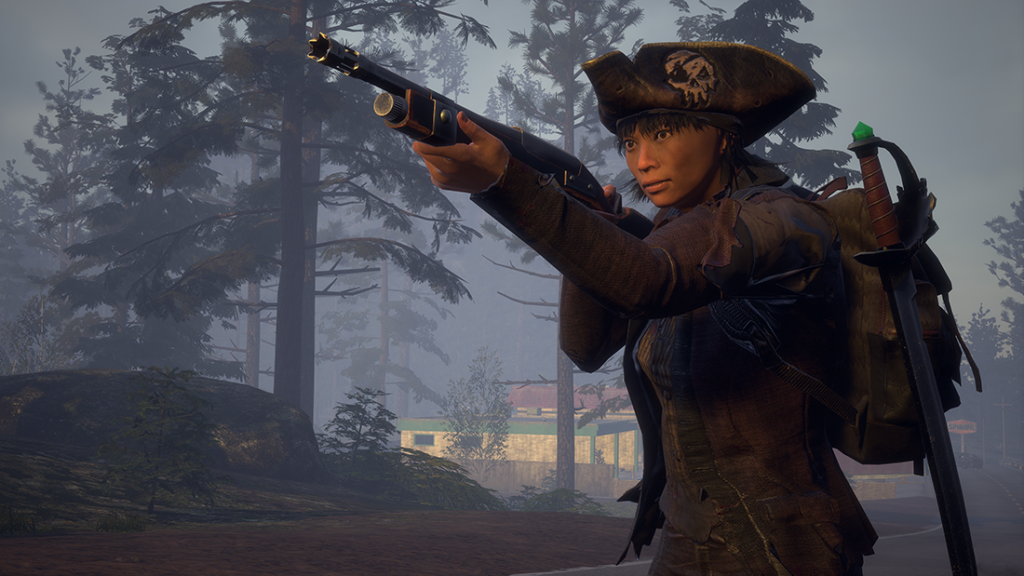 State of Decay 2 fans need not worry, they will be getting some cool pirate-themed items as well. As part of the Green Zone update which is set to release later this week. As part of this update players will unlock the “Plunder Pack”. This will bring two new outfits, two hats, 4 weapons, and a brand new vehicle. Players will be able to unlock all of this amazing gear by completing bounties. Which can be found by contacting the Bounty Broker.

Here is a detailed list of the new items coming to the game. 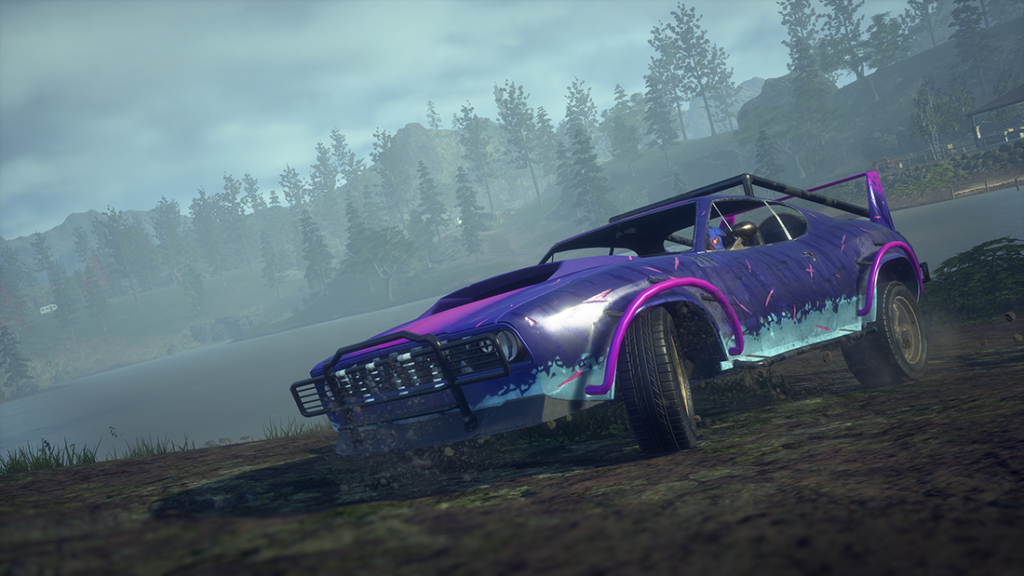 Are you excited for the upcoming State of Decay 2 and Sea of Thieves crossover? Let us know in the comments and don’t forget to check back for the latest gaming news and information.