You are reading
Lord of the Rings Online Gives Away Everything

Lord of the Rings Online was one of the few MMOs to attempt to take on World of Warcraft and actually manage to carve out a niche for itself in the space. The game launched in 2007(!) and is still receiving expansion content to this day.

In 2017, LOTRO concluded the main story with the defeat of Sauron. Now this would seem to usher in a time of peace and prosperity in Middle-Earth, but that’s not nearly as much fun to play. In the years since then, the game has explored the aftermath of Sauron’s downfall with the Minas Morgul expansion launching last year which included a raid in Shelob’s Lair. The next expansion has already been announced in a Q and A you can watch here. 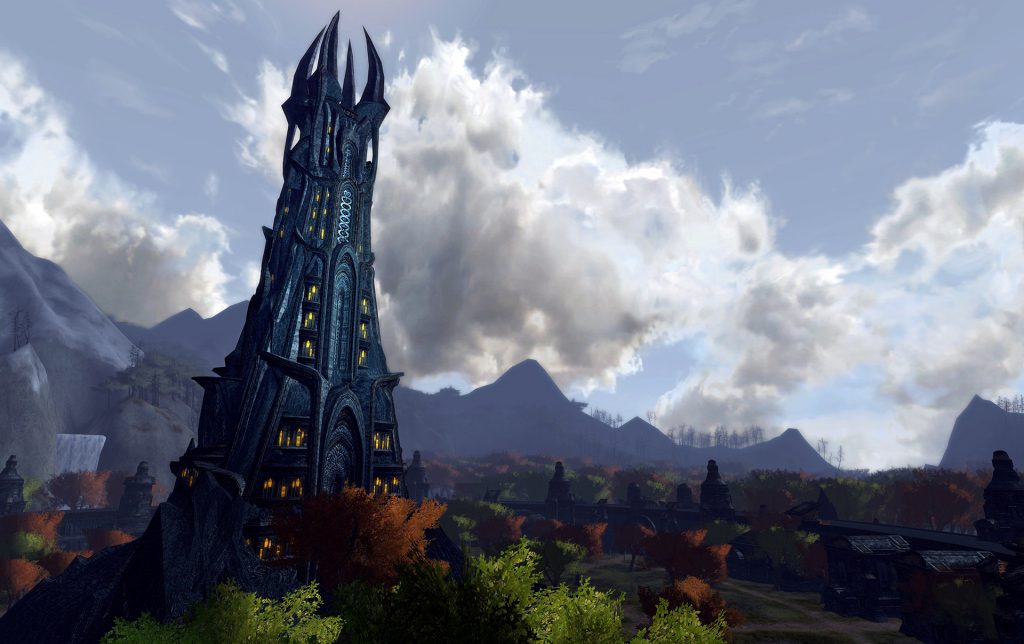 However, the game is looking to bring new players into the fold by giving away 23 quest packs until August 31st. The quest packs are the main expansion content of the game and giving away so many of them is impressive. The game is free to play and has no subscription fee associated with it, essentially guaranteeing you hundreds of free hours of content. Lord of the Rings Online is the rare MMO that is mostly solo-able so if you have any interest in checking it out, now is a great time to jump in.