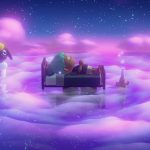 You are reading
Nintendo Download 7/30: eShop Featured Games of the Week Animal Crossing: New Horizons Summer Update – Wave 2 – Enjoy atmospheric fireworks lighting up the sky above your island every Sunday in August at 7 p.m. Put your personal spin on the fireworks display by using your own custom design pattern to see it shot in the air! With a Nintendo Switch Online membership, you can also choose to take a nap in any bed placed in your home. While dozing off, you may find yourself in a strange realm where you’ll be greeted by Luna. Luna offers visits to other islands as a dream, and with her help, you can share your island as a dream with others too. A new island backup service may also help recover your island if your Nintendo Switch system is lost or damaged. This way you can get right back to building your island community. 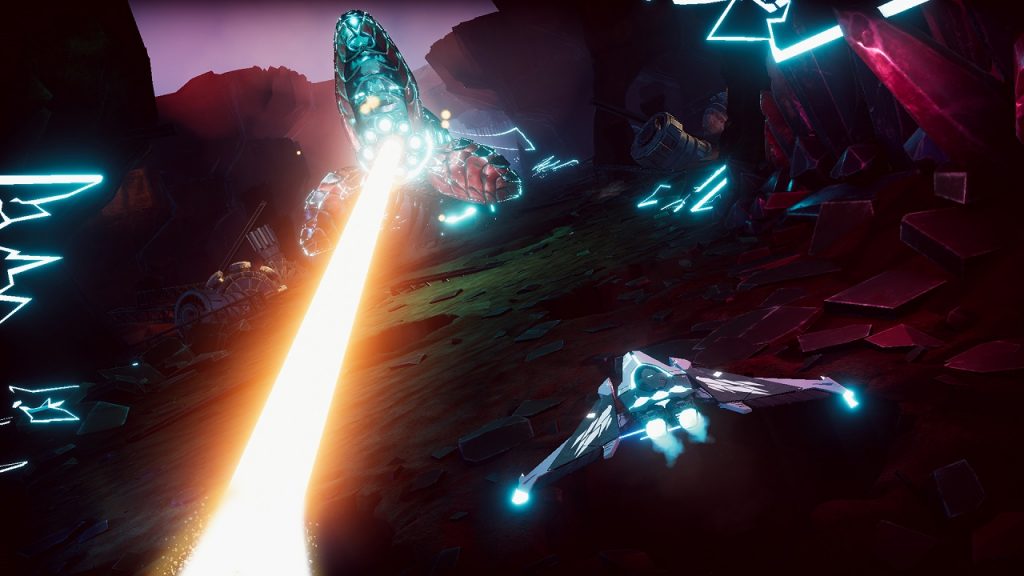 Lost Wing – Pilot a super-fast ship through brutal environments, and try to top the leaderboards. Featuring numerous challenges, ships, enemies, and traps. It’s a shot of pure unadulterated adrenaline. Storm your way through three unique worlds, beat each stage, and destroy the bosses. Featuring an original electronic soundtrack, multiple play modes, stages, ships, and weapons, Lost Wing is a perfect challenge for the most demanding players. Lost Wing will be available on July 31. 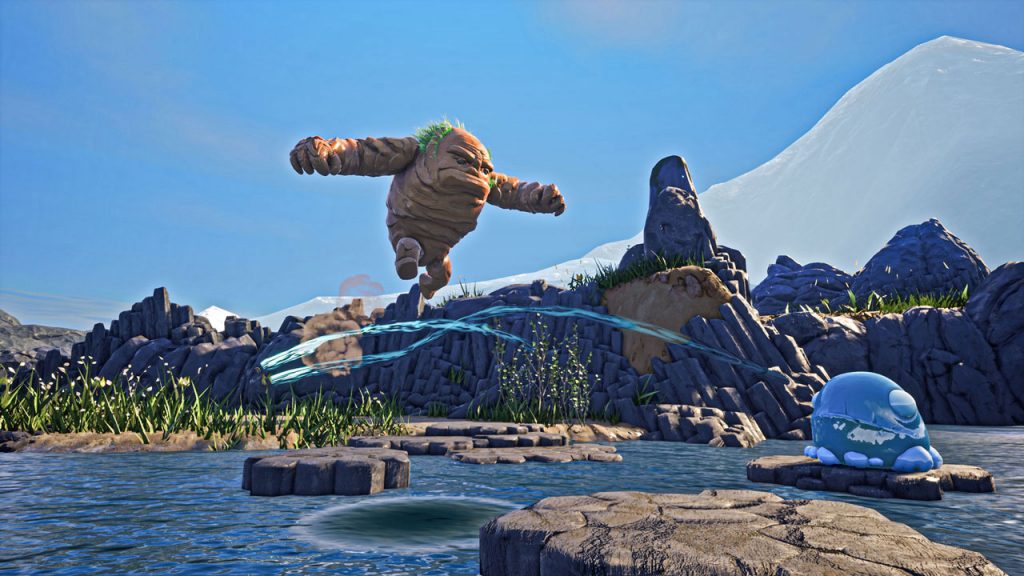 Skully – Hop, skip, and roll your way to victory! On a mysterious remote island, a skull washes up on shore and is reawakened by an enigmatic deity. Dubbed Skully, the newly reanimated being has been summoned to intervene in a war between the deity’s three siblings. Fate has bestowed Skully with a second chance at “life”. His adventure will take him across a strange paradise as he seeks an end to the conflict that plagues the isle. Traverse a mysterious island by rolling through 18 different levels in seven distinct ecosystems. Each packed with adventure, puzzles, and unique dangers. Skully will be available on Aug. 4.

Nintendo Download 7/30 sales and deals for this week can be found HERE. 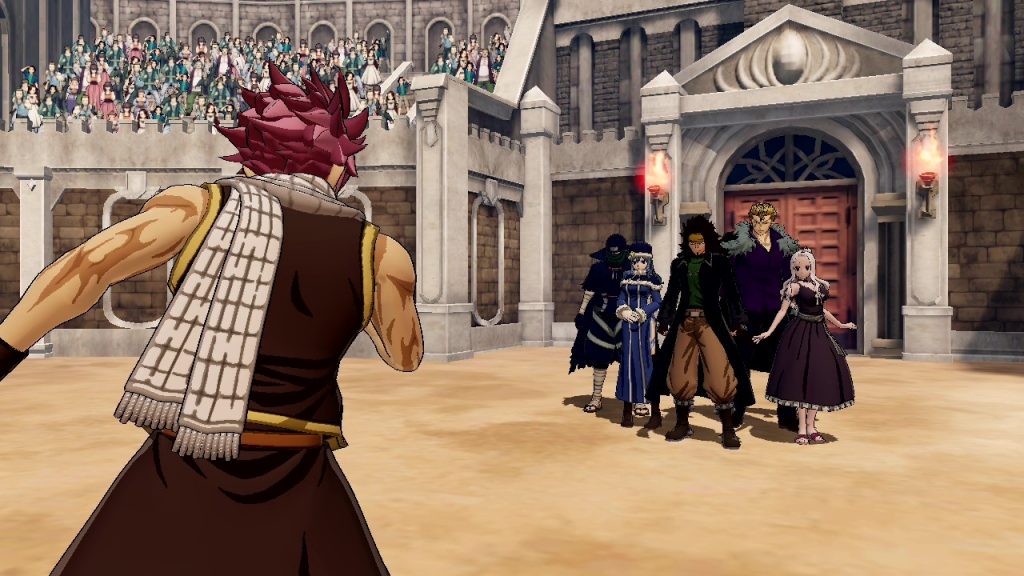 FAIRY TAIL (Available July 31) – A game based on the popular “FAIRY TAIL” is available on Nintendo Switch™ for the first time! Play as powerful mages from different guilds with a total of 16 playable characters. Complete missions that appear on the request board, raise your guild’s rank with your comrades, and aim to become the No. 1 guild!

Merchant of the Skies

Spiral Memoria -The Summer I Meet Myself-