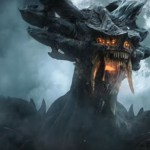 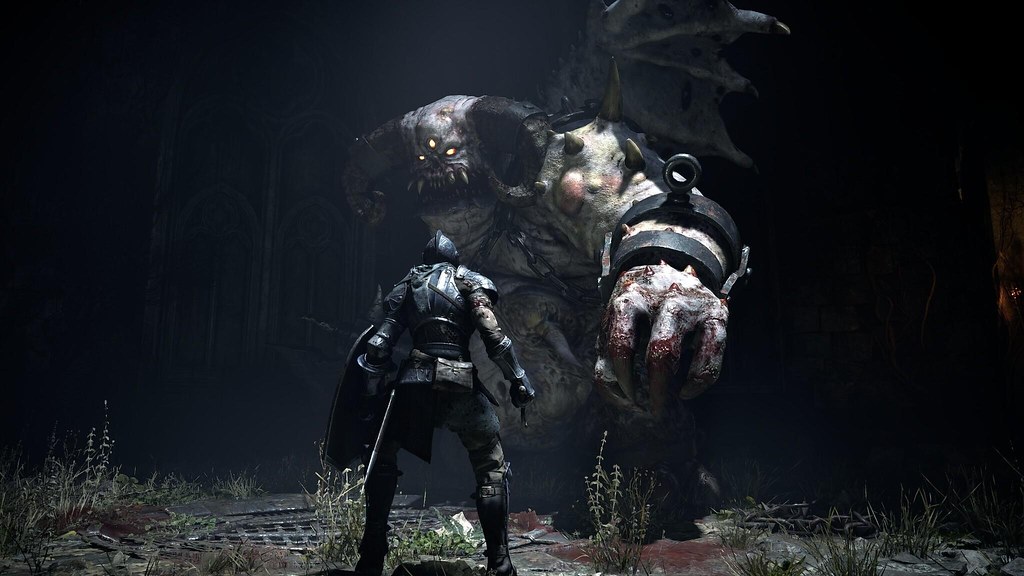 Thanks to Gematsu over on Twitter, it has been discovered that Demon’s Souls has been rated by both the Japanese and Korean rating boards for release. The interesting note from this bit of news, Sony has historically cleared Korean certification within a games 90-day release window. Spider-Man: Miles Morales had already previously been rated. Which is slated to launch alongside the PS5. It’s safe to speculate that Demon’s Souls could be a PlayStation 5 launch title as well.

Demon’s Souls was first unveiled as part of the June 4th event to showcase the new games coming to PS5. It is being remastered by BluePoint Games and Sony Japan Studios. They have a rich history in PlayStation remasters that include Shadow of the Colossus and Gravity Rush. Demon’s Souls was originally released on the PlayStation 3 and became a cult classic after the success of its successor Dark Souls.

Today’s news lines up with Sony’s big PS5 marketing push beginning today. Earlier this morning Sony launched their PS5 video ad. The ad focuses on the new technical features found in the hardware. Both the Dual Sense and it’s Haptic Feedback. As well as the 3D audio generated from the new Tempest Engine. Sony Japan and Demon’s Souls creative director went into detail about how this will change the game.