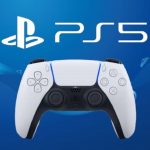 You are reading
Dualsense Controllers Are Arriving At Retailers

We are just under a month away from the launch of next-generation consoles. While the lead up to this next generation has certainly been substantially different than previous launches. With both Xbox and PlayStation having to craft their launch plans around a global pandemic. A pandemic that has greatly impacted both the economy as well as distribution and production chains. However, while 2020 has been by far a rough and tumble year. Both PlayStation and Xbox are launching their next-generation consoles on time, albeit on a smaller scale in terms of overall units. However, after just earlier this week we saw pallets of Xbox Series X’s hitting retailers. It appears that PlayStation 5 Dualsense controllers have begun to show up at retailers ahead of launch.

Dualsense Controllers In The Wild

In a Tweet from the unofficial PlayStation Mexico account, we get our first look at the Dualsense controller in its retail boxing. With its clean front design, as well as the back design that highlights the unique features of the controller. From the haptic feedback, adaptive triggers as well as the built-in microphone. This is supposedly from a retail Wal-Mart location, from an undisclosed country. We could definitely see some people getting hands-on with the Dualsense controller with it already being out in the wild. 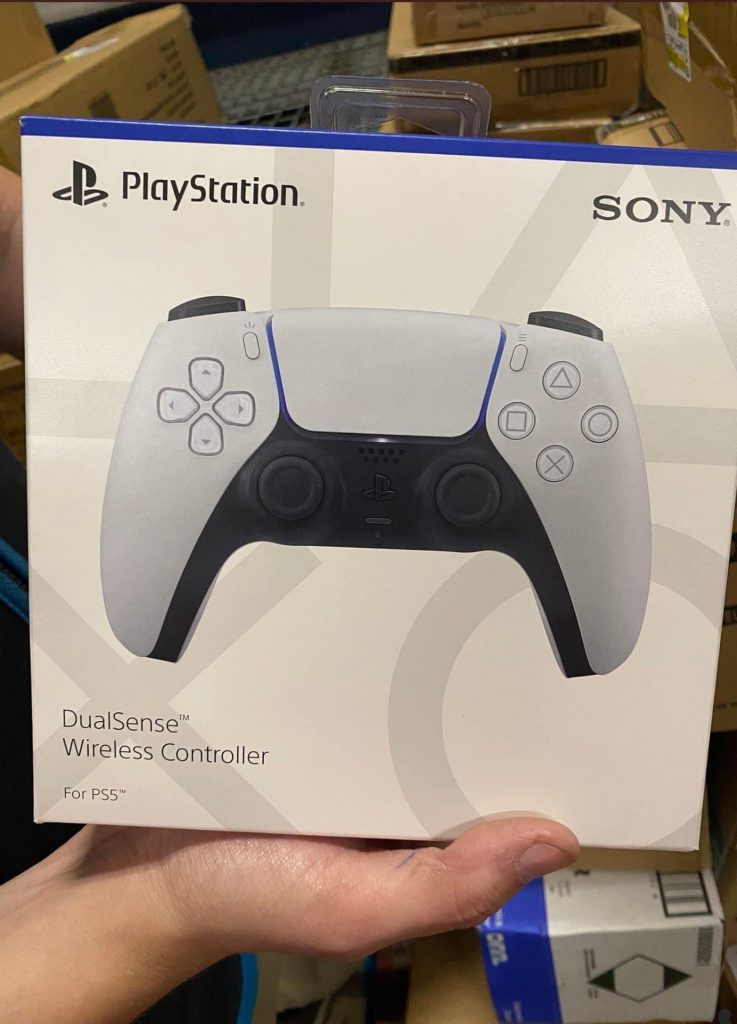 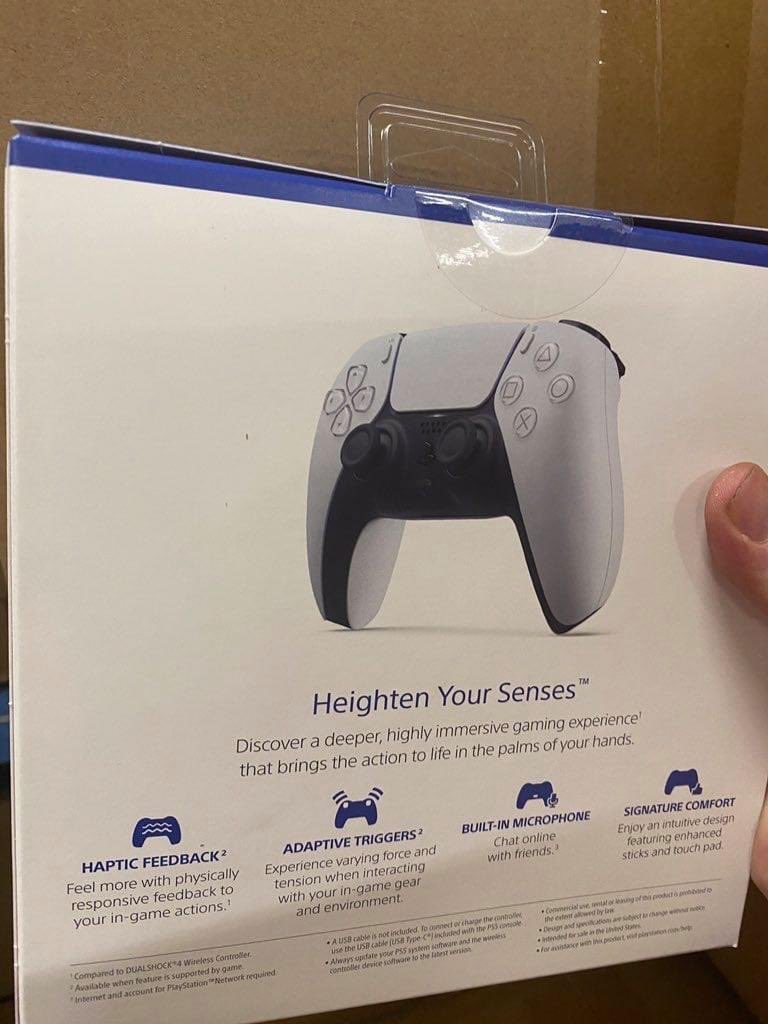 While it is certainly no surprise that these units have begun making their way to retailers, as no doubt Amazon, Best Buy, and more. Will be getting their stock of peripherals and consoles in the coming weeks. However, it really cements that we are merely a few weeks away from the next generation. Whether you are picking up a PlayStation 5 or an Xbox Series X/S or perhaps both, it is an incredibly exciting time to be a fan or part of this great industry.