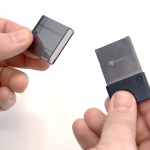 You are reading
Expect a Variety of Xbox Storage Expansion Cards

The Xbox storage expansion card situation was recently clarified from Microsoft itself. Luckily, gamers will have more storage options in the future.

Back in March 2020, fans got a glimpse of the first Seagate Xbox Series X/S storage expansion card. However, many people questioned whether Seagate will be the only company making these cards.

Fast forward to September and Best Buy initially leaked the eye-watering price of $219.99 for a 1TB Seagate storage expansion card. Again, this only raised more questions about whether Seagate had some sort of deal with Microsoft to produce these memory cards.

Xbox Clarifies on the Future of its Storage Expansion Cards 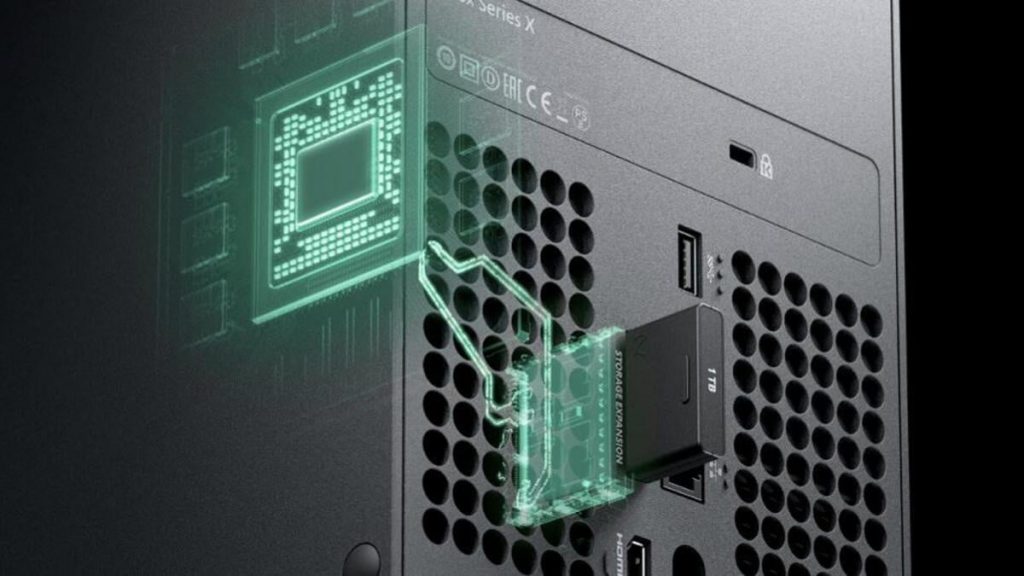 Fortunately, Xbox fans did not have to wait much longer to get answers to these questions. Jason Ronald, Xbox’s Hardware Project Manager, clarified that these storage expansion cards will also be made by other companies. He also added that they will come in different form factors down the line.

Read More: Warframe is Getting a Next-Gen Engine

This is indeed welcomed news given that game file sizes are ballooning. Call of Duty: Modern Warfare seems to take the cake when it comes to file sizes. As of now, the game cannot fit on a 250GB SSD.

Microsoft did recently say that Xbox Series X/S will allow users to selectively delete portions of games. These options will prove to be valuable in the future.

It definitely appears that storage will be an issue for many gamers to contend with. As more and more gamers embrace digital game purchases, storage will be an important aspect of consideration. Hopefully, games can fully optimize SSD technology so game files can cut down and duplicate data that is needed on traditional HDD storage.

Are you going to pick up a Seagate 1TB Storage Expansion Card? If you let us know in the comment section below