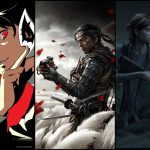 You are reading
Is 2020 PlayStation’s Best Year In Terms of Software?

Upon reflection, 2020 might be PlayStation’s been their best year in recent memory.

This revelation comes off of the heels of what many consider a pretty lackluster 2019. Game’s like Day’s Gone, Death Stranding, Medievil, and Concrete Genie released during that year. Although, Kojima’s latest adventure provided an experience I’ll never forget, the other three did not really move the needle. Understandably so, with 2020 looming, lofty expectations followed with it. And for the most part, it’s hard to argue against PlayStation providing a steady stream of quality content this year.

Before 2019, PlayStation had arguably two of its strongest years. 2017, which is my personal favorite year in all of gaming, saw a slew of titles coming to the platform. Guerrilla Games’ much anticipated new IP, Horizon Zero Dawn, finally came out. It provided a new world, a story telling of the fall and rebirth of civilization and a new PlayStation mascot for fans to get invested in.

Naughty Dog dropped a Chole Frazer centric Uncharted game with Uncharted The Lost Legacy. A game many would argue to be one of the better ones in the series. Japan had a resurgence this year, releasing games like Yakuza 0, Nier Automata, Gran Turismo Sport, Tales of Berseria, Nioh, and of course, my game of the generation, Persona 5. Sony’s Japan Studio also chipped in with one of the most unique and criminally underplayed games on the platform, Gravity Rush 2.

2018 continued where the previous year left off, headlined by Sony Santa Monica’s God of War and Insomniac Game’s Marvel’s Spider-Man. Bluepoint Games and Japan Studio teamed up to put out a remake of cult-classic, Shadow of the Colossus and Quantic Dream jumped into the fray with Detroit Become Human. Japan came through once again with titles that brought a nice change of pace to the system. Level 5 and Sega expanded the line-up even further. The two did so by adding Ni No Kuni II: Revenant Kingdom, Yakuza 6, and Fist of the North Star to the platform.

As mentioned earlier, 2019 felt like a setback but entering 2020, Sony looked to return with a vengeance. 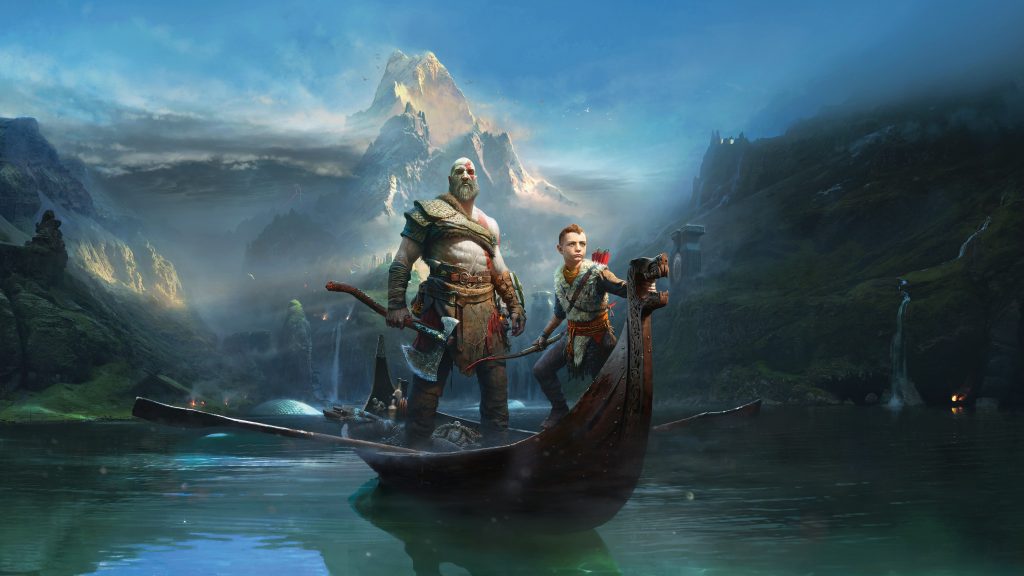 Going Out With A Bang

Looking back on this year, I can’t help but notice a barrage of quality games releasing, somewhat, frequently for the platform. Of course, not all of them met that quality. But once you tally everything together, there’s a plethora of both first-party games and partnerships here that bring about a decent mix of stuff to play.

To get an idea of the sheer number of titles Sony Interactive Entertainment published this year, here’s a list:

Immediately, there are two things that are most striking when looking at this list. First, the list supports this earlier idea of a constant flow of content from PlayStation in 2020. Sony San Diego kicks things off in January with MLB The Show 20. Dreams follows that in February, while Nioh 2 drops in March, and then Predator: Hunting Grounds comes in April. Naughty Dog and Sucker Punch provide a one-two combo with The Last of Us: Part II and Ghost of Tsushima in the summer. And lastly, the holidays will cement this killer year with Demon’s Souls, Spider-Man Miles Morales, and two more published launch games.

This list doesn’t even include Persona 5 Royal, The Pathless, Fall Guys, or Spelunky 2. While not published by Sony, each seems to have some sort of partnership for the time being.

Lastly, what also struck me as impressive, was the number of first-party studios who released something this year. A total of six studios including, Naughty Dog, Sucker Punch, Media Molecule, Sony San Diego, Japan Studio, and Insomniac Games, all contributed to this abundance of content. You can even add Guerrilla Games into the mix as Sony also published Horizon Zero Dawn on PC. Although the port seemed riddled with issues at launch, the move represents a big milestone for the company. And it might even lead to a more open approach with its own titles down the line. 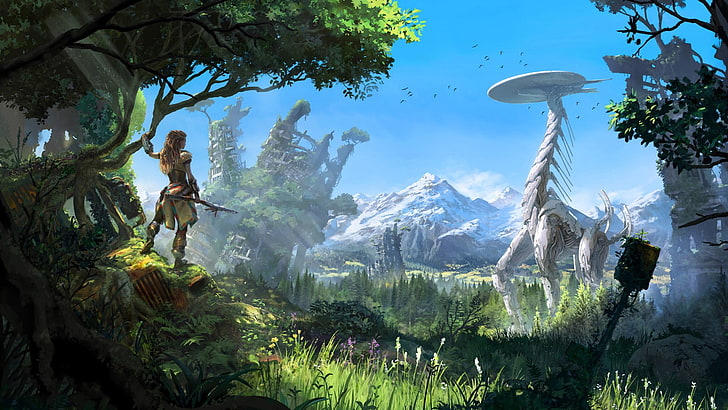 All in all, speaking purely on a software basis, this has been a killer year for Sony. Dare I say, one of PlayStation’s best years in recent memory. Of course, not every one of these titles has been game of the year contenders and we are still waiting to see how the launch games will turn out. But even with that said, there’s no denying Sony Interactive Entertainment provided and will provide a ton of variety this year.

With 2021 and a new console fast approaching, Sony doesn’t seem to want to take their foot off the gas pedal. Games like Horizon Forbidden West, Ratchet & Clank Rift Apart, Returnal, and God of War: Ragnarok look to continue this momentum. And I’m beyond ecstatic to see what other surprises await in the future.