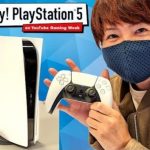 You are reading
Japanese YouTubers Are Going Hands-on With PS5

According to the news site, Gematsu, SIE Japan Asia has set October 4th as the date where Japanese YouTubers will get to go hands-on with PS5.

In a recent blog post, PlayStation announced their participation in Youtube Gaming Week in a series dubbed “Try! Playstation 5”. This initiative will involve a number of Japan’s most popular YouTubers giving their impressions on select titles. Some of these creators include, Pocky, SeikinTV and Lulu Suzuhara. With each person tasked to provide videos on their experience.

Sony Interactive Entertainment has yet to specify exactly which titles will get hands on time. But, we do know that YouTuber “Akagami no Tomo no Game Jikkyou Channel!!” will have a video featuring Astro’s Playroom. The game is a 3D platformer, pre-installed in every PS5 and developed by Sony Japan Studio’s ASOBI Team. The developers behind the VR masterpiece, Astro Bot Rescue Mission.

Again, its still unclear as to whether there’s plans for any other titles that will get hands-on time with PS5. Then, there’s games like Spider-Man Miles Morales and Demon’s Souls, who remain up in the air but fingers crossed they’ll get impressions as well. 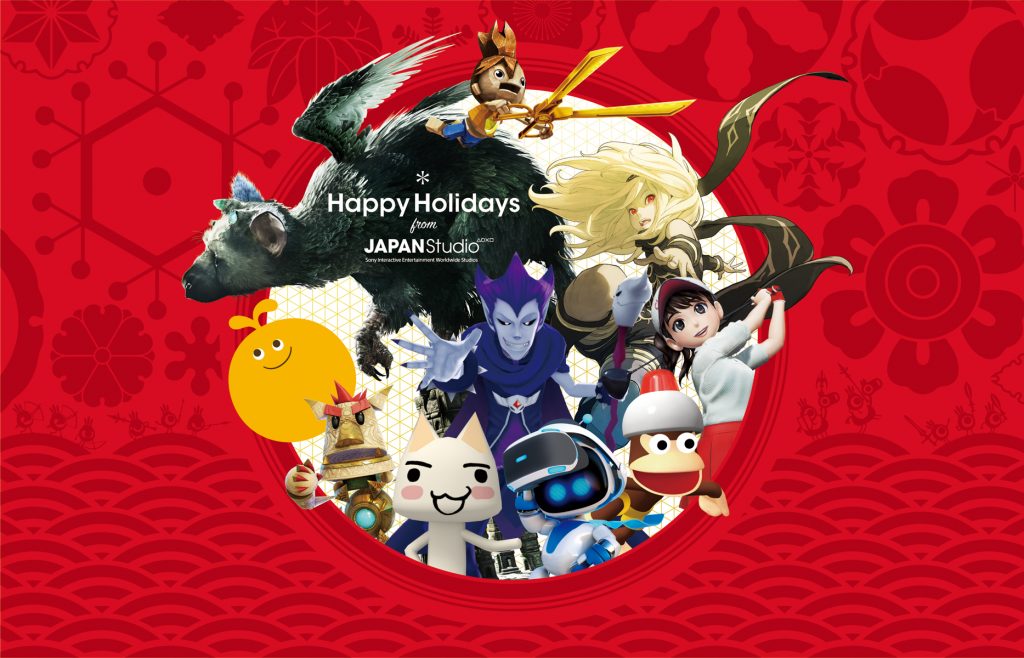 Just Talk To Us

This all comes on the heels of Microsoft beginning their process of sending review units for their upcoming next-gen console, the Xbox Series X. On one hand, Microsoft has definitely lead the pack in terms of clear messaging and connecting more with the YouTubers and influencers. As opposed to Sony, who’s been relatively quiet since their September games showcase. Still, much of the antsy feelings that gamers have, are thanks to the silence. However, a little more communication can go a long way to quell those feelings. Hopefully, this is a sign of Sony getting the ball rolling on unveiling the details we’ve yet to hear about.

The biggest takeaway, is that the console is indeed in people’s hands. Fingers crossed that the other content creators from around the globe will follow soon after this.

Nonetheless, gamers are excited to see impressions untainted by corporate influence. There’s no better way to communicate with the gaming audience by putting these consoles in the hands of other gamers.