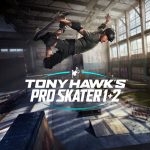 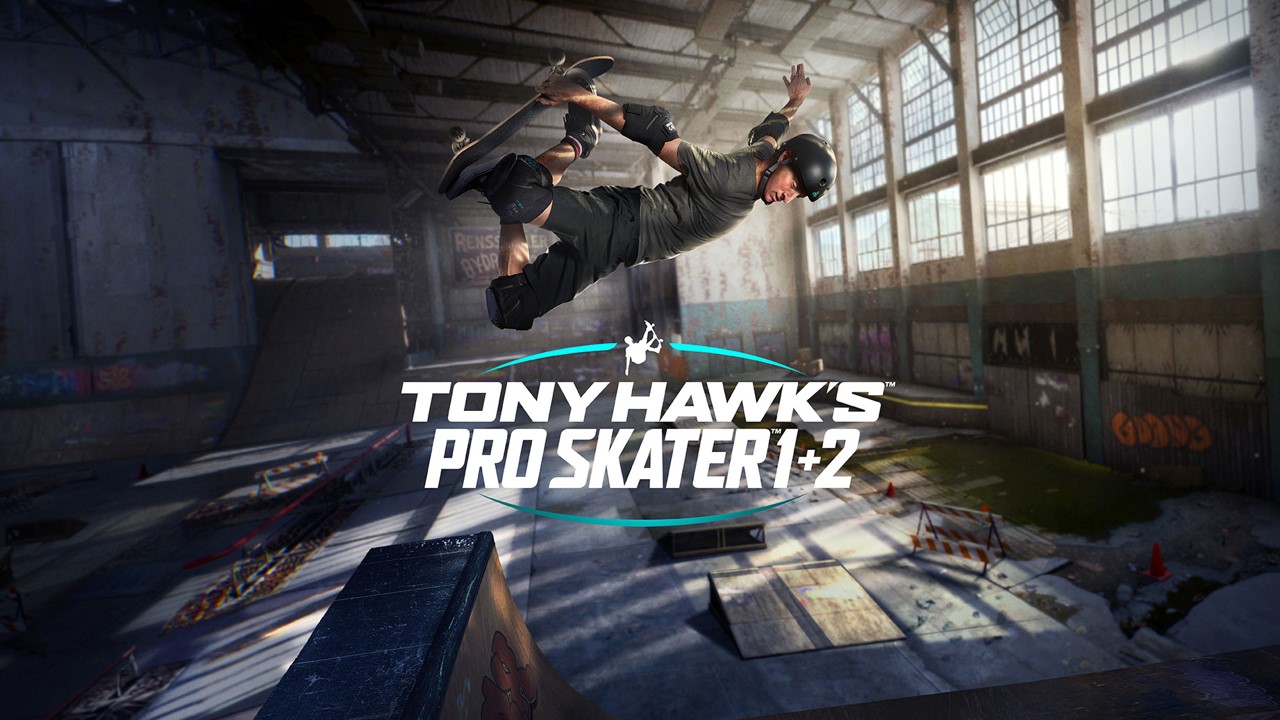 On September 29th, 1999, publisher Activision and developer Neversoft would team up with professional skateboarder Tony Hawk to release one of the most influential games of all time. Tony Hawk’s Pro Skater would go on to elevate professional skateboarding to heights never imagined. The game elevated the athletes, brands and, even musical acts from the game to mainstream popularity. Fast forward almost exactly 21 years later. Vicarious Visions, now home to some of the original minds behind THPS, are being tasked to bring the original game and its sequel, back to life in Tony Hawk’s Pro Skater 1 + 2.

Tony Hawk’s Pro Skater 1 + 2 is a single release in a discounted package of both Tony Hawk’s Pro Skater 1 and 2. You can pick up the game on PS4, Xbox, and PC. Both games have been completely re-created from the ground up with new environmental assets, lighting, skater models, and music tracks. Additionally, there are new multiplayer and park creator modes. The skating mechanics as well as original level design are completely intact. The game is going to play just like you imagine, and look even better. The major changes include 37 additional music tracks and a combined campaign of THPS1 and THPS2.

Tony Hawk’s Pro Skater 1 + 2 as a whole is still both games you know and love. Though it is just as easy to jump into if you are new to the scene. You pick your skater then take to either THPS1 or THPS2. From there you get 2-minute runs to complete a series of challenges. Each challenge unlocks money or skill points that can be spent to upgrade the appearance or stats of your skater. The team here has done a great job keeping that basic formula intact. The timed formula with the smaller broken down levels still holds up.

Contrast Is Not A Sin

The first real change that I noticed in Tony Hawk’s Pro Skater 1 + 2, is that they are not fooling around with that plus symbol in the title of the game. The character progression has been combined across both games. You carry the same stats and skater between THPS1 and THPS2. You could potentially clear the entire first game to build up the stats on your skater and then, go over and crush the second game. I was unable to notice any balancing or progression related issues moving back and forth between the two games if I did not go too far into the campaign on one single game.

Vicarious Visions are able to make these changes work by removing the currency pickups from the maps altogether. You will notice right away when you explore a map looking for the old money pickups, that they are gone. Money pickups have been reduced by half and replaced with “stat points.” This is really the lone liberty that Vicarious Visions took with the game mechanics in Tony Hawk’s Pro Skater 1 + 2.

The changes to the money and progression stand out in the remake. I see it as the game’s only flaw. For those that are familiar with the series, it is a noticeable change. The development team is able to manage progression for a single character across two games by removing the money. I assume that the change reduced development time by not having to build out two progression systems. Oddly enough you still feel the great sense of balance and progression that you did from the original titles. Yet, Vicarious Visions really has no business taking liberties with the perfection of the mechanics from the original games. failing to keep the games completely intact, is the lone black eye on Tony Hawk’s Pro Skater 1 + 2.

One of, if not the most iconic elements of the original games was the fantastic soundtracks. As the game brought skating into the living rooms of millions of families, it brought with it punk, rap, and ska acts that are now household names. With the exception of two tracks, The High & Mighty’s “B-Boy Document ’99”, and Alley Life’s “Out with the Old” everyone is back.

Additionally, Vicarious Visions have added 37 new tracks. If this scares you (as it did me), the game’s entire library of music can be managed from a playlist in the settings. I found myself wanting to turn off the new tracks at first; however, giving the new songs a chance was really something special for me. My personal taste in music is deeply rooted in the original games. Bad Religion and Rage Against The Machine are two of my favorite bands of all time. Likewise, I do not think it was that long ago I was at my last Goldfinger concert. I love the music in Tony Hawk’s Pro Skater 1 + 2.

What I found in some of the 37 new tracks were tasteful additions. You could swear the new songs from The Ataris, Less Than Jake, Billy Talent and, MxPx were in the original games. These new songs fit perfectly. I am even discovering new bands like The Screaming Females. I can not believe that Vicarious Visions somehow accomplished the feat of making an almost perfect soundtrack better with 30 years of music to choose from.

Pin The Tail On The Donkey

Accompanying the games vast music collection, are the new visuals. Vicarious Visions have perfected the visual improvements in Tony Hawk’s Pro Skater 1 + 2. A pixel by pixel re-creation of the original games would feel dated. The remake leverages 20 years of technical enhancements to bring new facial animations. As well as a wider range of colors and lighting details. The tasteful changes the team has brought here have added new details and depth to the game. It feels modern while still being the original game. The game runs and looks great on the PS4 Pro.

As you enter the Hanger in THPS1, you will see right away the helicopter is now yellow giving it a realistic Emergency Medical Services look. The ramps are a brighter brown giving life to the wood under the fluorescent lights. Marseille, France has new paint, giving the level the look and feel of professional competition. It is a major upgrade from the grays and browns found on the PS1, and it should be. The 20 years in technology improvements have allowed the team to embellish the levels with a wider range of colors. More detailed lighting by including HDR and other technological advancements. Added realism to floral assets. Plus more memory for expanding on smaller details.

For good measure, the improved visuals come with some new content. The added park creator and multiplayer give Tony Hawk’s Pro Skater 1 + 2 added replayability. These additions felt inconsequential as I just wanted to get to the meat of the game. Nevertheless, if you’re looking for something more after the campaign it is here. The Park Editor is similar to the one found in previous games. In addition to a park creator, you can create your own skater to take with you online.

Feeling Younger In My Mind

The multiplayer in Tony Hawk’s Pro Skater 1 + 2 can feel overwhelming. Again, as a fan of the franchise, it was not something that I was looking for; however, it is a nice addition. You take your custom skater online in challenges against a handful of people in a race to see who can get the highest combo or score in a given time. Every time I played, within 30 seconds someone had some crazy 150,000 point combo or score before I could even finish my first combo. It seems impossible for someone to combo that high without being in a combo that takes over 30 seconds. I found the online component to be unsatisfying. Yet 21 years later, here we are, the original Tony Hawk games have online multiplayer.

Overall, the game is a complete modern-day experience of both original Tony Hawk games. Aided by remarkable visual improvements, multiplayer, and a park creator. Plus nearly all of the music you know and love is back. All with the feel of one of the greatest games ever made. The discounted price undersells what Vicarious Visions have accomplished here. If you are new to the series this is a great place to experience what the big deal is while not having your eyes hurt from the aged visuals. If Tony Hawk was a part of your youth, this is a must-own game.