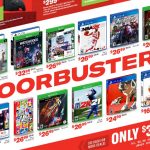 Thankfully, there will not be a mad rush to the stores this year for Black Friday sales. Yet still, every major retailer in the US will have gaming deals going on all week long. For up to the minute updates on deals and availability of both consoles make sure to follow Wario64 on Twitter. As well as the CAG community, who so graciously maintained their yearly Black Friday Spreadsheet. This year, there will still be great deals on both generations of games, as well as TVs and computer accessories.

The current Gamestop Black Friday ad ensures that each store will have no fewer than two PlayStation 5 and Xbox Series X consoles for Friday morning. The best bet is to check with each store in your area during the week to see how many they are getting. This will give you a better idea of when you need to get in line. While it may seem like complete insanity, you may want to get in line late Thursday night to make sure you can get one. For reference, around me, lines have started the night before the consoles come into stock.  No bots, no queues, just a whole lot of patience will guarantee you a new console before the holidays.

Like almost every other retailer, you will not be able to walk into a Best Buy and get a PlayStation 5 or Xbox Series X this year. This is due to overcrowding concerns in the stores. Also, unfortunately, Best Buy seems to have sold their Black Friday allotment of PlayStation 5 and Xbox Series X consoles early on the morning of the 22nd. There could be a second-round pushed out sometime this week so keep that Twitter alert active. Often orders can get canceled or declined, then the inventory can get re-released to the public.

Just like Best Buy, Walmart will not carry either console in stores this year. The good news is, Walmart’s Black Friday ad shows both consoles will be up for grabs on Wednesday the 25th. It appears both will go live around 9:00 PM EST. My experience has been that the website crashes around the advertised time, then nothing happens for about 20 minutes, then the consoles go up. If you are seriously considering going to Gamestop Thursday night, this is a much better opportunity. I would give yourself a window between 7:00 PM EST and 11:00 PM EST as the site will probably go up and down while the consoles go in and out of stock.

Target, Amazon, and Others

Both Target and Amazon have yet to confirm if they will have any consoles available this week. Although you have to imagine that if Walmart, BestBuy, and Gamestop have inventory that many other places will as well. Target has gone with a hybrid system of both online and local inventory. You can use the app to check the inventory of your local stores. Although, there has been an issue with bots and it may be best to check at your local store what day they might be posted. Historically Target’s local inventories of both consoles have gone up around 2:00 AM EST.

Additionally, places like Costco, Amazon, and Sam’s Club should post both consoles at some point this week. Right now it is a nightmare to try and get one from Amazon as they are having a problem with bots as well. It’s a good idea to follow some Twitter accounts that tweet in-stock alerts like Wario64. In addition to the larger chains, smaller chains should be getting some as well. Here in NY, we have places like P.C. Richard and Son, as well as, B&H Photo. Both posted consoles for sale earlier this month, with no significant bot attacks. There should be smaller chains globally posting consoles through the year. 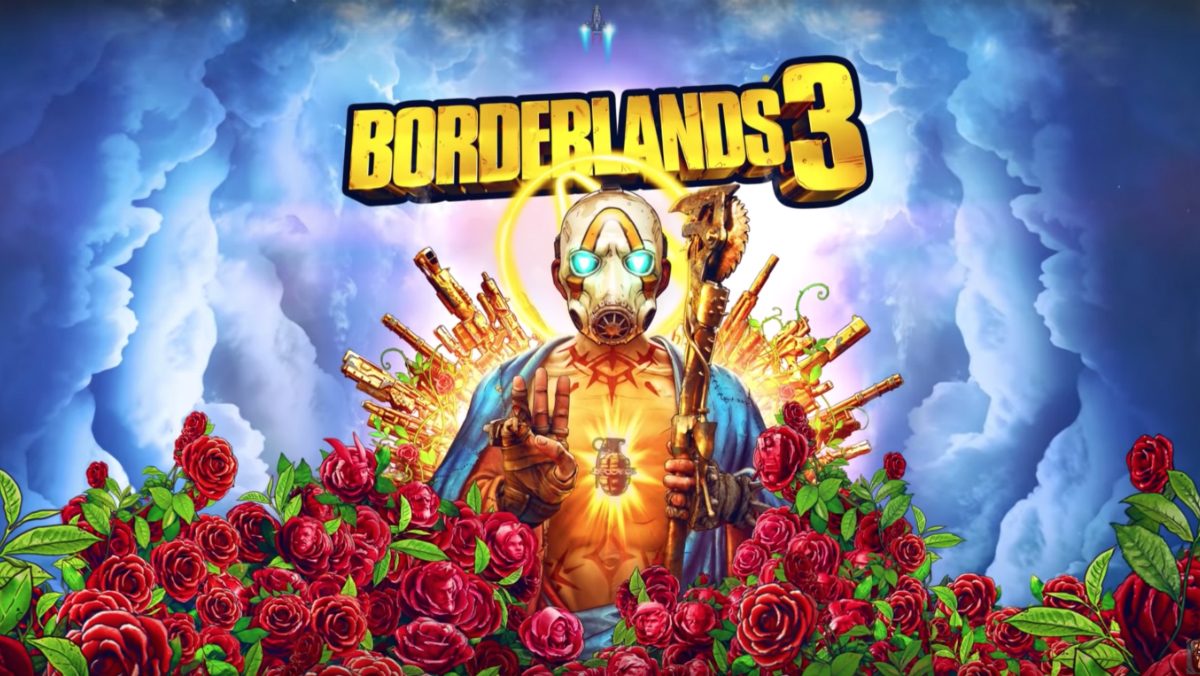 The base version of Mortal Kombat 11 is listed as $14.99 in this week’s Gamestop flyer. If you want a cheap game for that new console, this is a great way to go. Mortal Kombat 11 is the only fighting game for the PS5 and Xbox Series consoles. Plus the upgrade is free. If you want to make a little bit more of a commitment, Mortal Kombat: The Aftermath Kollection will be $24.99. This adds 10 new fighters, skin packs, and a story expansion. Mortal Kombat: The Aftermath Kollection will also be at Walmart and Best Buy this week.

Borderlands 3 recently got a free upgrade for PlayStation 5 and Xbox Series consoles. The patch brings about significant 4K 60 FPS UHD visual upgrades as well as local four-player split-screen co-op. Borderlands 3 is also one of the few PS4 upgrade games to take full advantage of the DualSense adaptive triggers. The base version of Borderlands 3 is $9.99 at both Gamestop and Best Buy this week. You can not go wrong with this 30 to 40 hour RPG shooter at $10.00. Especially if you are a member at BestBuy or Gamestop and have a $5 expiring reward laying around. On the shortlist of PS5 and Xbox Series games, this is one of the best.

Watch Dogs: Legion has not even been out for a month yet and already it is on sale. If you waited for reviews and impressions of the next-gen versions your reward has come quickly. The PS5 and Xbox Series editions of the game come via free upgrades. You can land any version of Watch Dogs: Legion at Walmart and Target for $30. Nearly half the price it was less than two weeks ago. 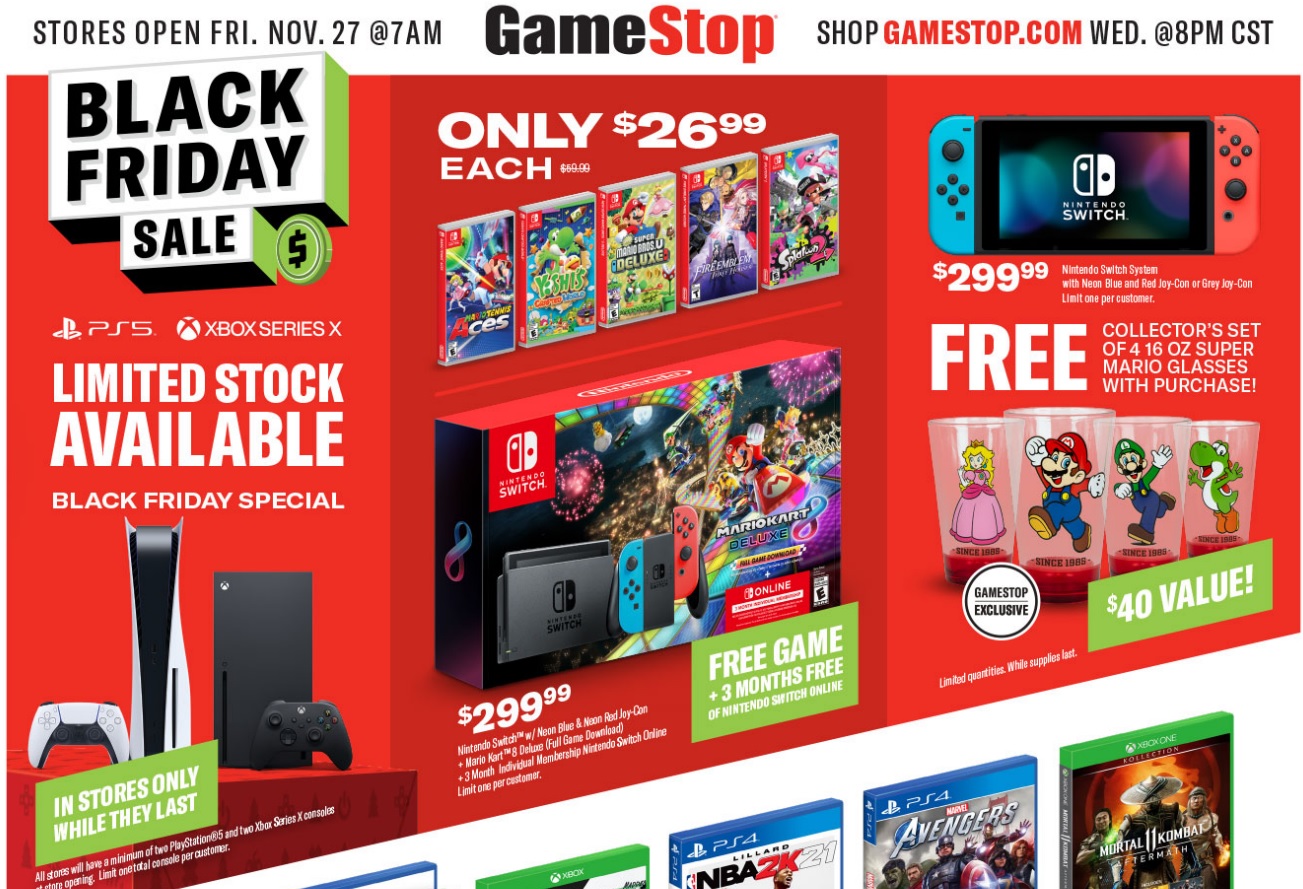 A complete list of Nintendo Switch deals can be found here.

The Best Xbox One and PS4 Black Friday Deals 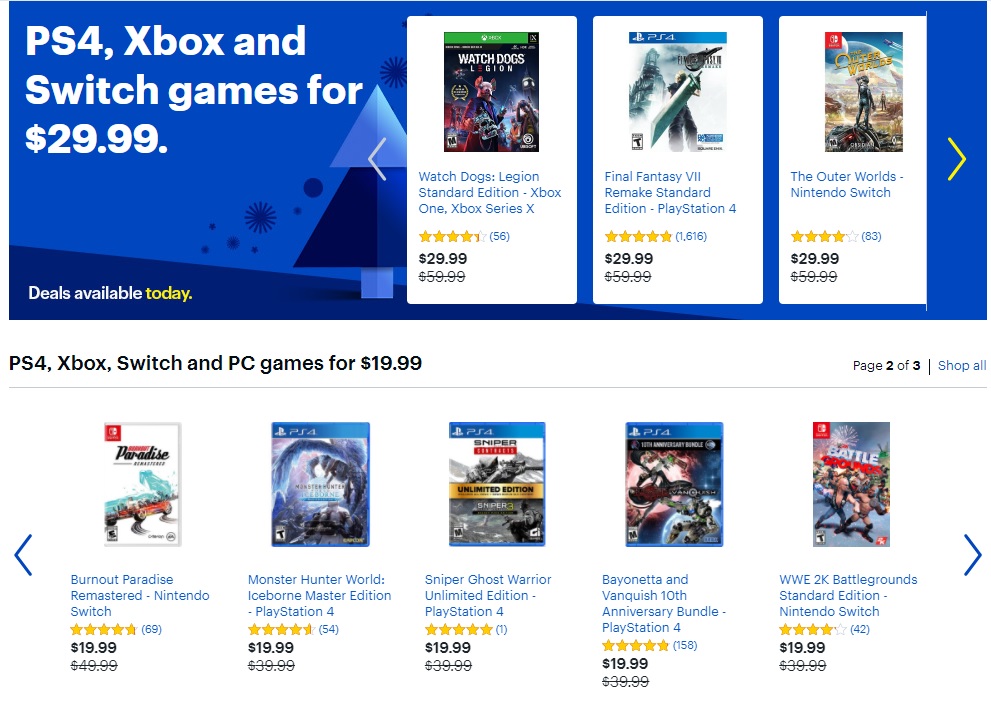 All prices by retail location can be found here.

A small handful of PS5 and Xbox Series games support 4K 120 FPS via HDMI 2.1. It is nice to future proof and purchase a display that will be able to take advantage of it. Just know that some of these games do take a visual fidelity hit. As we described here in our Dirt 5 Xbox Series X impressions. If you are okay without HDMI 2.1 you can save a few hundred by going with a Samsung on sale here.