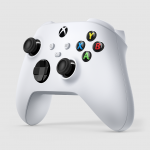 The Xbox Series X and Xbox Series S consoles have finally arrived. With that comes along the new controller. While the changes to the controller are subtle, one key addition is the new share button. The share button resides in between the view button and the menu button, dead center on the controller below the Xbox button. This welcome addition replaces a two-button press for video and image captures on the Xbox One controller. Capturing great moments in gaming has been a tedious nightmare on the Xbox until now. Often I find myself stumbling and missing the moment or just not even trying. The Xbox Series X and Series S controller has made it significantly easier to share gameplay screenshots and videos with the new Share button. 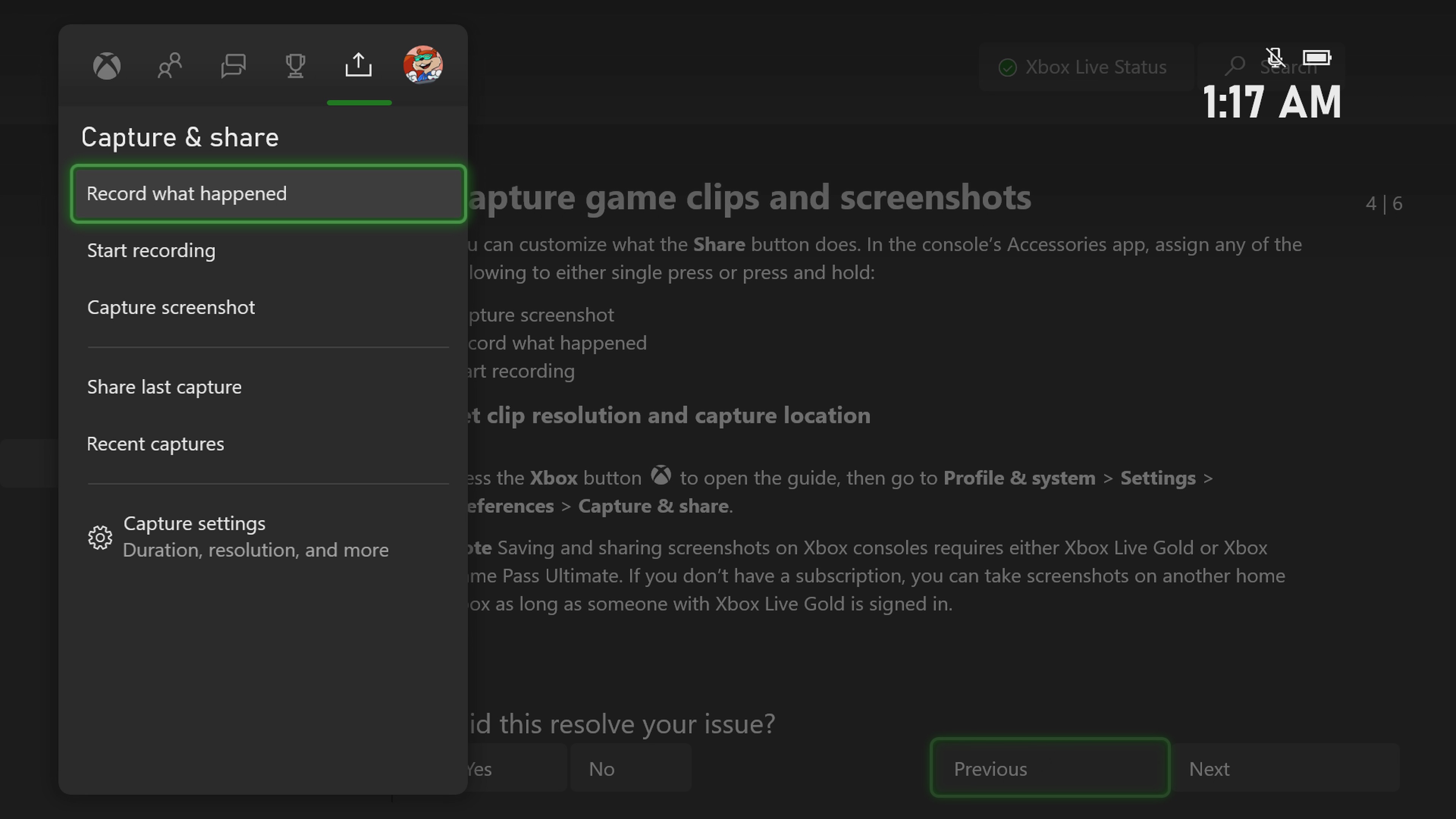 To capture an image just give the button a single press. To capture a video hold the button for two to three seconds, then a pop-up will appear at the bottom of the screen letting you know the previous gameplay moment has been captured. Note that you will not be able to capture images or videos unless you are in an app or game. The duration of the recording is pre-determined under the console settings. To adjust your capture settings, press the Xbox button. Four options over to the right (pictured above) is the Share menu. From here, you can manually record gameplay clips or take screenshots the old fashion way. Plus, you can share your captures from here and adjust capture settings.

Under “Share last capture” and “Recent captures” you will be able to upload your captures directly to Twitter, One Drive, Xbox, and your Xbox activity feed. Uploading the captures to Xbox or OneDrive is a quick way to get the images on your phone. When uploading a photo to your Xbox account, the Xbox mobile app will sound off a notification letting you know a capture has been uploaded. This can then be downloaded right to your phone or computer from the Xbox app. If you use OneDrive cloud storage, it works the same way. 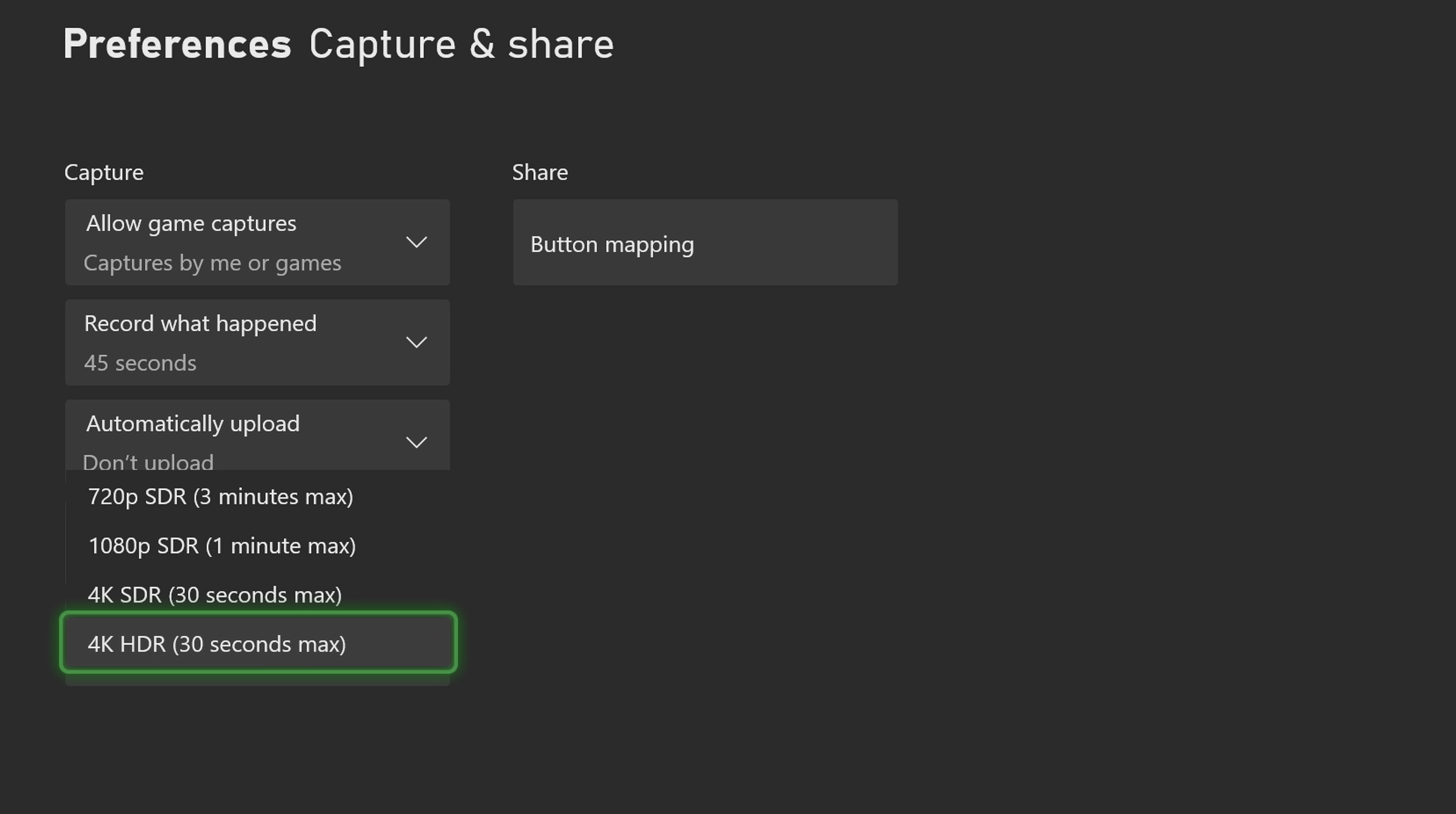 Under “Capture settings” you will be able to adjust the quality and duration of your default video captures. You will see in the image above, the higher quality capture the shorter duration Xbox will allow. I also recommend automatically uploading all of your captures. As mentioned before, these uploads will start to appear on the Xbox app on your phone and desktop as soon as they are ready. Allowing for sharing to social media or impress your friends by sending the image via text.