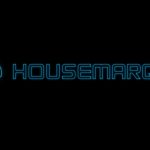 Housemarque’s history with PlayStation goes back nearly 15 years. With that, they have released a game on almost every Sony platform. Prior to Sony, its team is credited in games as far back as 1993. It was known for an Amiga and Atari game called Stardust as well as being among the first video game studios in Finland. It is amazing to see how far the team has come with Returnal, especially when looking at their games from the previous decade. Even with its two highlights during Sony’s recent State of Play presentations, Returnal seems to be flying under the radar. The significance of what Housemarque is trying seems to be lost on casual PlayStation fans, not to mention their fun history with the platform.

Housemarque was there with Sony at the launch of the PlayStation 3, as well as the PlayStation 4. They are back again in the PS5 launch window with Returnal. Yet what they are trying to accomplish within the game itself is just as remarkable as their staying power. Certainly, Housemarque is known for its arcade-style games. Usually, these games are twin-stick shooters with high score meters and top-down visuals. With Returnal, they are bringing that arcade-style that they are known for to the modern Sony third-person perspective. Along for the ride are AAA visuals, a horror narrative, plus a roguelike mechanic. If you are not familiar with Housemarque’s history with PlayStation, now might be a good time to get acquainted as we wait to see how Returnal blends across generations of video games. 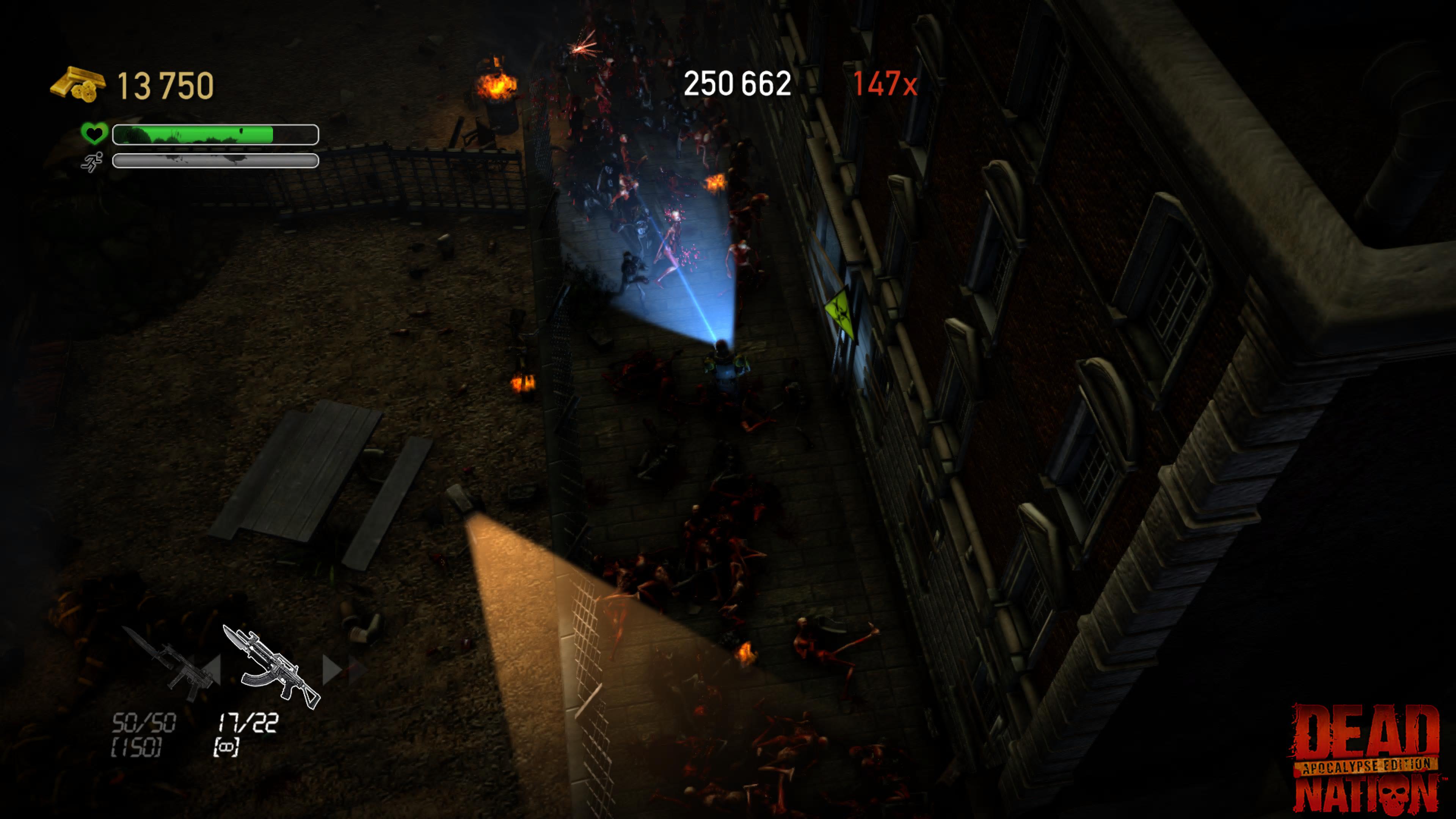 Dead Nation is a top-down shooter where you take on hordes of zombies in a story that is right out of 2010. The PS3 game uses the right analog stick to point the player’s gun, giving the gameplay a twin-stick shooter feel, while having modern trigger usage. There are a ton of gameplay mechanics baked into the game. You can build out your character through unlocks and buy new weapons. Today you can download the PS4 Apocalypse Edition of the game, which features a number of enhancements. Dead Nation also supports co-op and is available on the Vita. A footnote in the game’s history with PlayStation, it was one of the free games you could select as part of the payback for the PSN outage that lasted nearly a month in 2011.

Resogun was really the game that put Housemarque on the map. It was the beginning of the indie darling PS4 era. A time when Sony had very little to offer in the way of AAA releases during the console’s early years. At the launch of the PS4, once you got through the launch titles you could afford, Resogun was there waiting for you. The perfect game to play over and over again. Resogun famously used a voxel-based art style where everything could break apart like legos. It made the look work really well for an HD twin-stick shooter in 2013. Housemarque would later go on to patch the game for PS4 Pro as well as the PS5 in full 4K 60. Now would be a good time to get the final say in some of those high scores.

If the name Alienation reminds you of Dead Nation, I believe that is intentional. Alienation goes back to what Housemarque did with Dead Nation and builds on that. Alienation, an arcade-style twin-stick shooter with added four-player online co-op, RPG elements and, PS4 Pro enhancements. We get our first look at an evolution of the gunfire from Resogun. Similar to the gunfire in the Returnal trailers, a unique element that ties these three games together. 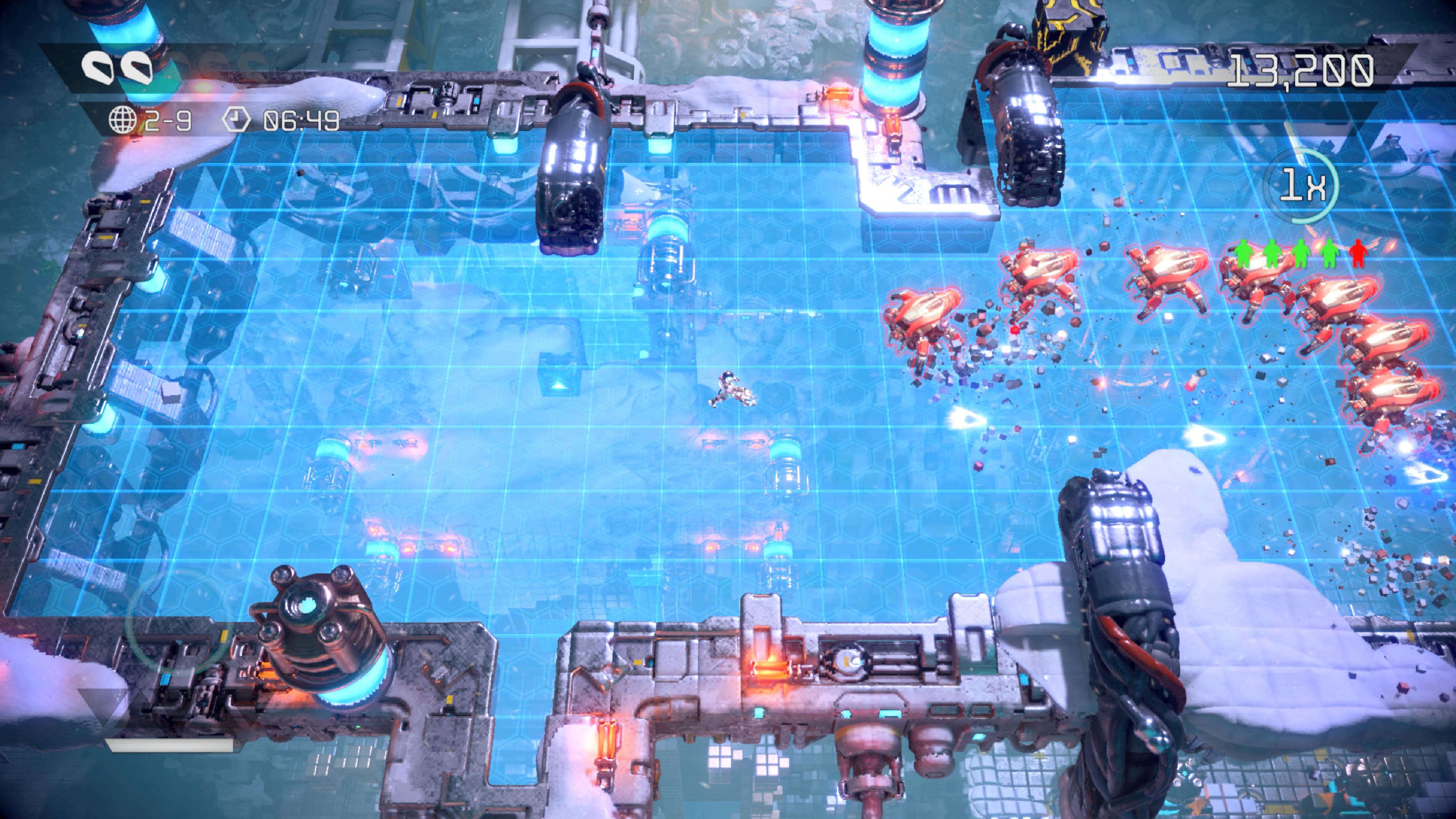 Just like in Alienation, Nex Machina has another evolution of that gunfire. A return to their roots, Nex Machina is a straight up arcade-style twin-stick shoot-em-up. Nothing holds Nex Machina back from being a classic style arcade game. The visuals and performance on the PS4 Pro justify the modern take on the top-down SHMUP. The highly addictive gameplay is single-player only, although there is a nice element of high score chasing among friends. The music is just perfect for the game. With that, when you play Nex Machina and watch the combat trailer for Resogun, you get a much better sense of what Housemarque is trying to accomplish by blending elements from games found in the ’70s and ’80s with the AAA Sony games we play today.