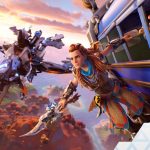 In Epic’s quest to form an ever expanding universe, Fortnite will soon add Horizon Zero Dawn‘s Aloy to its lineup of heroes.

Epic and Sony have announced Aloy will join Fortnite, as a part of the Horizon Zero Dawn bundle. Set to release on April 15, the bundle includes the Spear Pickaxe, Glinthawk Glider and a new, Heart-rizon Emote. Couple this alongside a limited time mode dubbed, ‘Team Up! Aloy & Lara.’

Originally leaked the night before by Twitter user ShiinaBR, we had ourselves an early glimpse. Specifically, pointing towards a loading screen, featuring the titular hero Aloy hanging onto the side of a battle bus. All of this, while seemingly in pursuit of the machines which populate her world. On top of this, we have a look into Aloy’s Fortnite redesign. Although, similarly jarring to the Kratos’ redesign, it is always nice to see these characters with unique takes from the ones we know.

This is the Aloy (Horizon Zero Dawn) Loading Screen! pic.twitter.com/jDLSP5nL7A

Some other details have come out as well, thanks to the PlayStation Blog. We now know Aloy’s alternate skin will be the Banuk outfit. Also, the Aloy cup will run as a duo tournament from April 14, with those performing the best having access to the bundle itself. 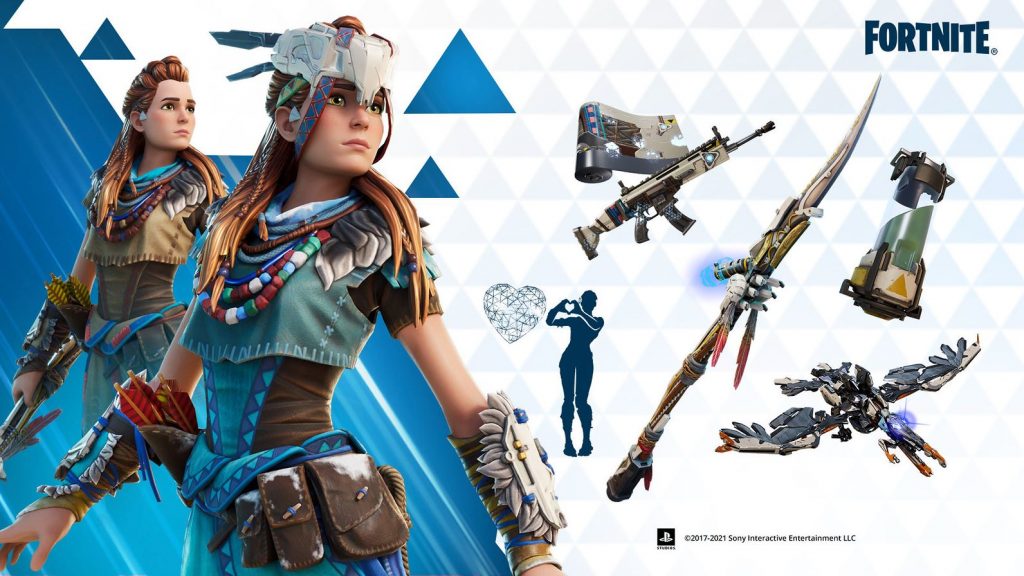 This comes off the heels of Kratos’ joining Fornite, seemingly in a quest to familiarize these characters to the wider gaming populace. Could we at some point see a full lineup of PlayStation characters in the game? From Nathan Drake to Jin Sakai, Ellie, Cole Magrath, Ratchet and Clank, maybe even the hunter from Bloodborne?

Let us know what you think in the comments section below.