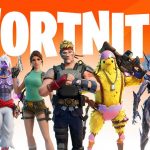 You are reading
Fortnite’s Primal Season is Here

Fortnite’s new season has arrived. The season brings a whole new look and gameplay feel to the battlefield. Fortnite is a battle royale game created by Epic Games. It is known for its unique art style, emphasis on building, and amazing skins. Before players dive into the new season and battle-pass, they will get to tackle the Zero Point along with Agent Jones.

Upon first logging in, players will be queued for a solo story mission. This mission brings the story of season 5 to a close while introducing the plot for season 6. Agent Jones manages to contact the mysterious group known as ‘The Seven.’ Along with the player and the Foundation (Leader of The Seven) they are able to contain the unstable energy from the Zero Point. However, this leads to consequences affecting the world of Fortnite once again.

The explosion from Zero Point has caused major changes for the geography toward the map’s center. Having an apocalyptic-reset vibe, this season is properly titled “Primal.” Instead of desert sand and rift crystals, players will now see tribal scenery, autumnal trees, and fort-like structures all surrounding the new spire erected in the center. The changes do not stop there, as players will need to learn a few new mechanics to survive in the wild. 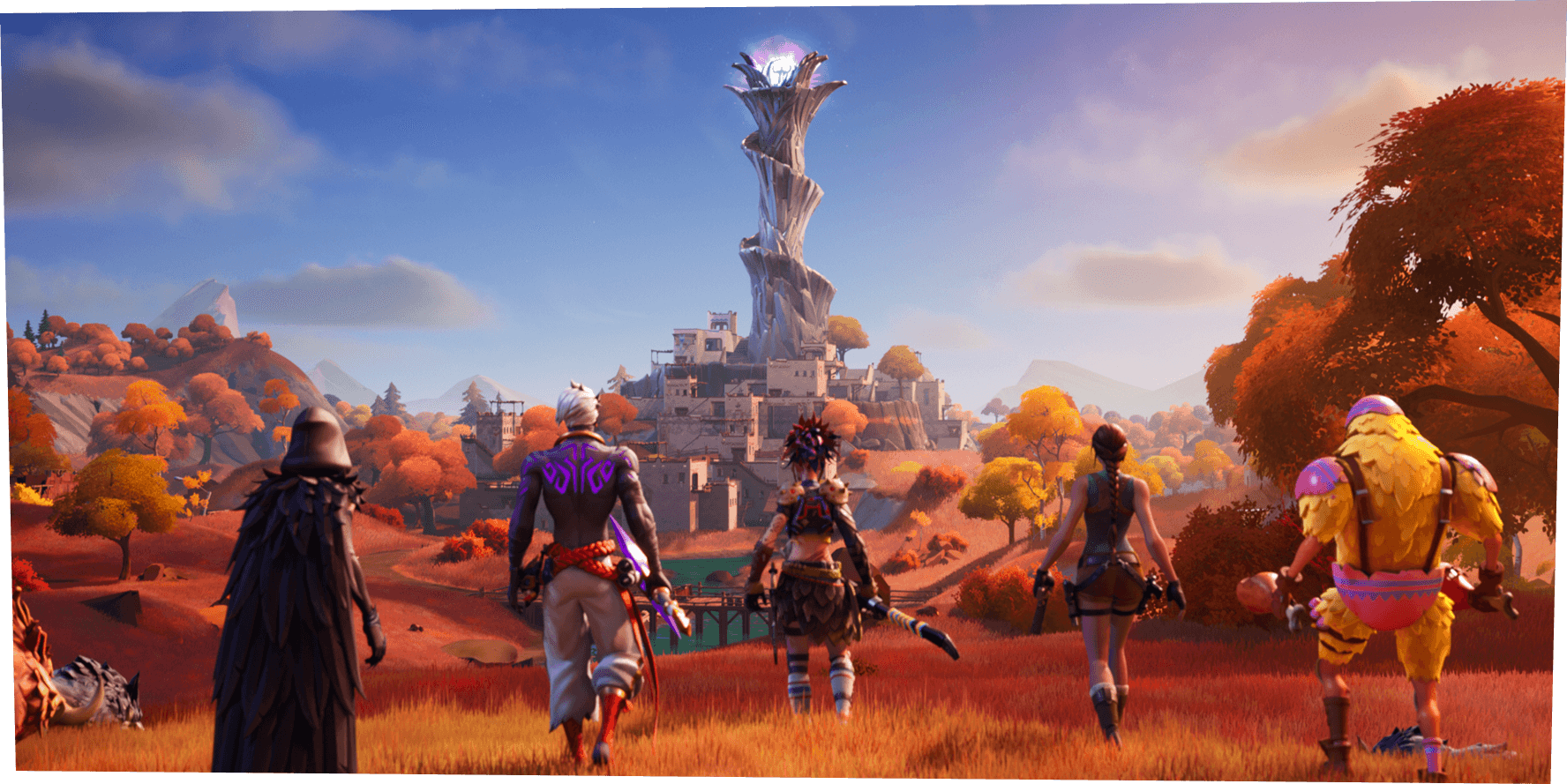 As in classic Fortnite tradition, new weapons have been introduced in Fortnite’s season Primal. These weapons are a rudimentary take on the traditional archetypes of sniper rifle, submachine gun, shotgun, pistol, and assault rifle. Instead, new “makeshift” versions will be available on the map.

The new season of Fortnite introduces a crafting mechanic. With makeshift weapons, players will be able to create more powerful versions of them, similar to buying weapon upgrades from NPCs. The crafting menu will show the weapon along with materials needed for the upgrade. These materials can be found around the map, purchased from NPCs, or harvested from the new wildlife roaming around. Players can either eliminate said wildlife for materials or tame them as allies to help in their endeavors. A more in-depth look at the system can be found here. These changes will definitely bring fresh life to the game; however, a new season is not complete without licensed tie-ins.

Last season had some amazing tie-ins. These ranged from classic movies like Terminator and Predator to video game titans such as the Master Chief (Halo) and Kratos (God of War). This season, we already have our first tie-ins found within the battle-pass. Lara Croft (Tomb Raider) and Raven (Teen Titans) are the starts to another great season of famous pop culture icons. Undoubtedly the community will have great fun in speculating who’s next. What are you most enjoying with the new season? Let us know in the comments down below!