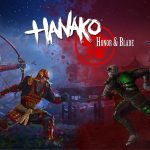 You are reading
Hanako: Honor and Blade Previews a Summer Release

Many writers, directors, and other content creators dedicate their work to something, or someone, important. For Hanako: Honor and Blade‘s Matt Canei, that person was his mother, who lost a five-year-long battle to cancer. What started as a class project will release to the masses after a fourteen-year development life. For now, let’s show what Canei’s team spent nearly a decade and a half working on. 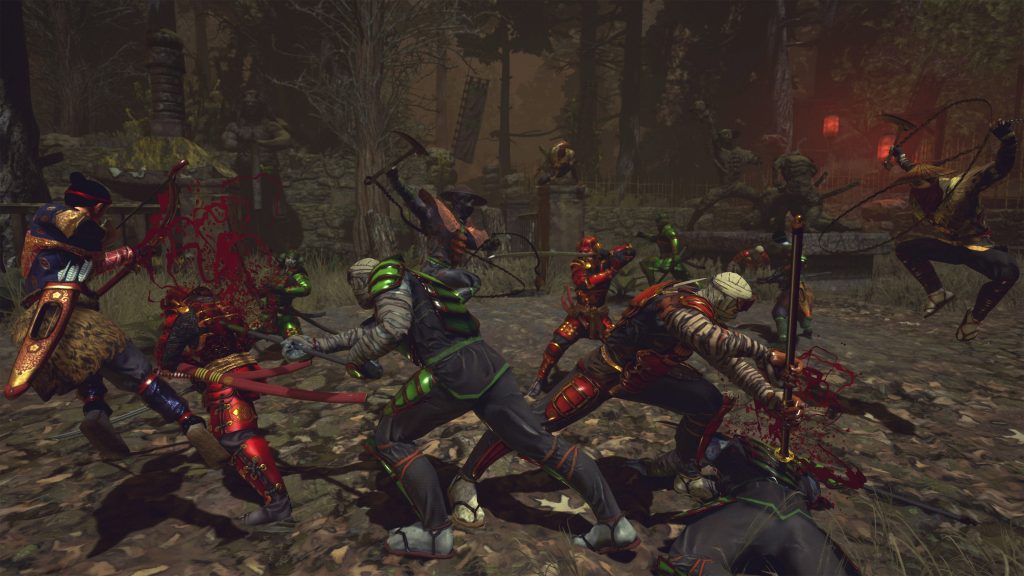 From Hanako: Honor and Blade

Both sides use four classes: Samurai, Ninja, Spearman, and Archer. Even though each class uses directionally based combat, abilities, and spirit-based skills, that’s where similarities end. All four classes use their own skillsets, so don’t expect to master the game with one character. Further, the gameplay goes much deeper than just class options.

Every level forces teams to strategize and work together. Destructible objectives and dynamic environmental changes ensure strategy and teamwork, but also prevent monotonous gameplay. Add in different systems for close and ranged combat, and this is more than just a hack-and-slash. 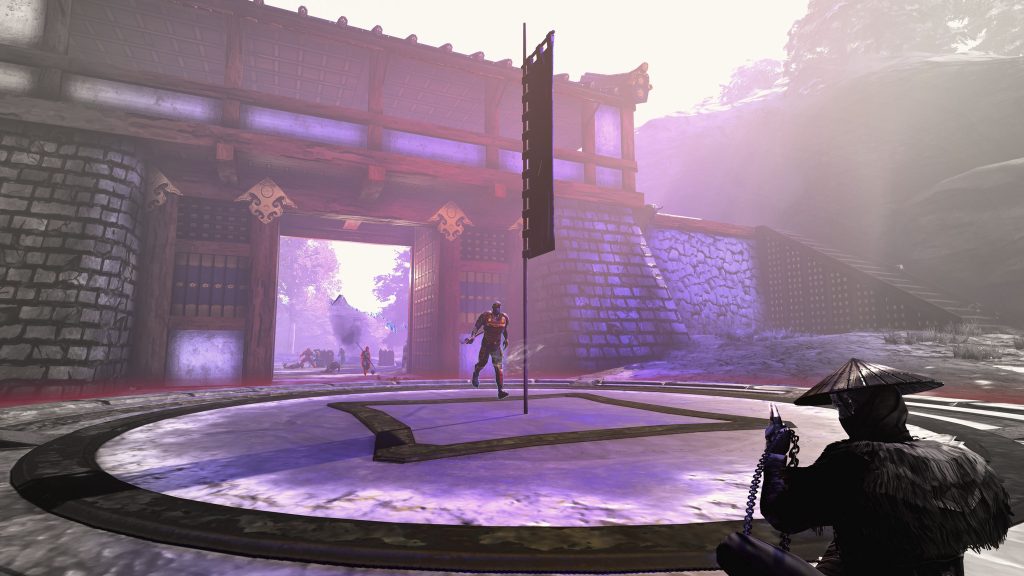 From Hanako: Honor and Blade

Despite the Multiplayer Focus, Life and Death Themes Stand Out

To start, the two factions players can control, Hanako and Yamai, exude life and death-based imagery respectively. These motifs extend to the art and backstory of the game. It won’t take players much time to recognize how Canei’s mother is memorialized here. Life and death are unavoidable parts of living. This game uses multiplayer systems to explore that relationship.

Hanako: Honor & Blade, scheduled for release on PC via Steam this summer, is developed and self-published by +Mpact Games. More information on Hanako: Honor and Blade can be found on their Discord, Twitter, Facebook, and Twitch channels.