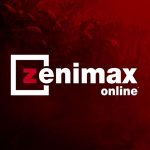 You are reading
ZeniMax Online Working on New AAA IP

Zenimax Online is already hard at work at a new title. It seems that the developer is hitting the ground running after Microsoft acquired ZeniMax Media. A job description from ZeniMax Online‘s official website could shed some light on what it’s working on.

ZeniMax Online is Branching Out 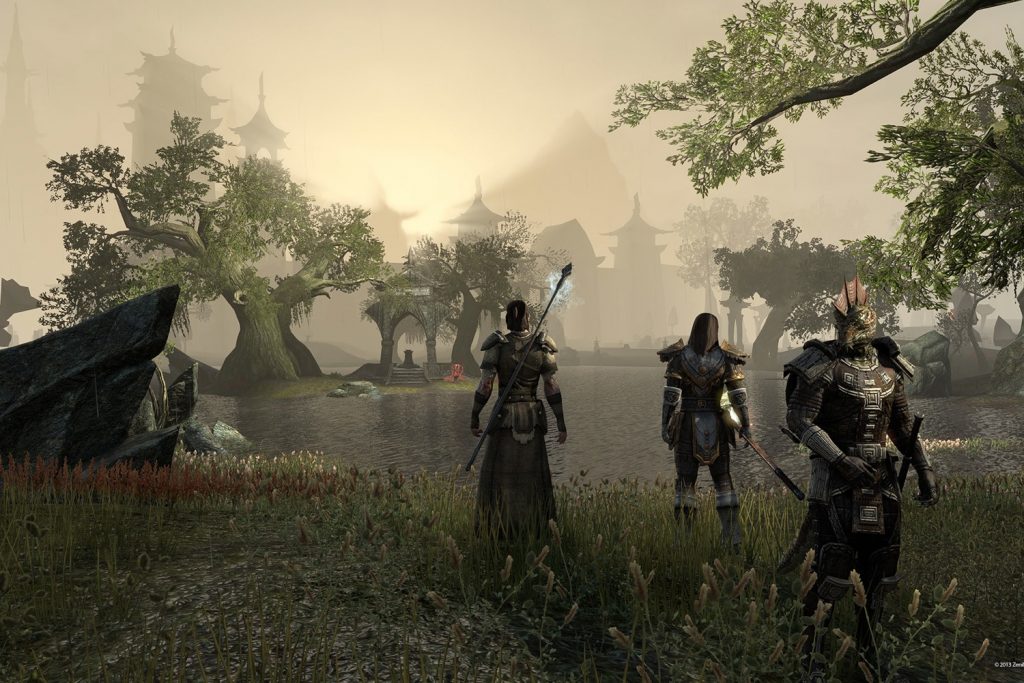 The studio is best known for developing The Elder Scrolls Online (ESO). The game went through some growing pains along with other Bethesda titles. However, eventually, ESO found its footing and is successful. Now, the developer is seeking to branch out. The job description from ZeniMax Online’s official website is seeking a Senior Vehicle Designer for its next AAA game.

ZeniMax Online Studios is seeking a Senior Vehicle Designer to join our studio for the development of our next AAA game. This is a chance to join an experienced group of developers in pre-production for a new IP.

In addition, the job description also notes that the studio’s next title is a completely new IP. This could suggest that the upcoming game will not be set in The Elder Scrolls universe. Because, as many of you know, the franchise is set in a fantasy setting with no “vehicles” per se. 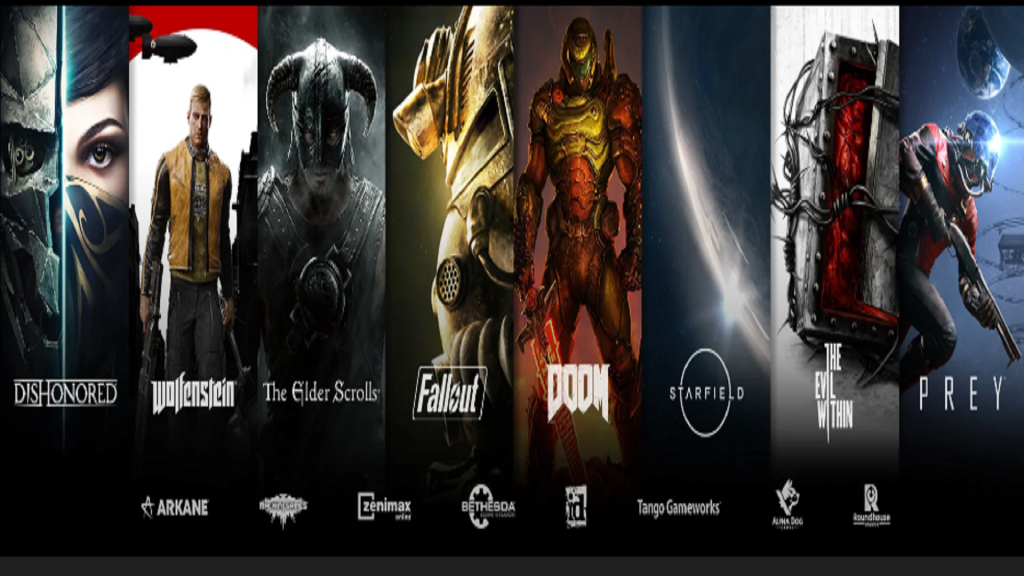 Xbox said that Game Pass is the main reason why it acquired ZeniMax Media, as it looks to add content to the service. Undoubtedly, Game Pass is disrupting the industry. However, at the same time, the service is providing developers with a lot of flexibility to exercise more creative risks.

This is because the service generates reoccurring revenue streams. To add, Game Pass also still maintains additional monetization opportunities in the form of DLC and microtransactions. This is why comparing Game Pass to Netflix is not accurate.

How do you feel if ZeniMax Online works on a new IP? Let us know in the comment section below.