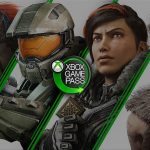 You are reading
Xbox Game Pass is Disrupting the Industry

The recent news that Xbox Game Pass eclipsing 10 million subscribers shouldn’t be a surprise. For anyone following the service’s launch in June 2017, it’s becoming more apparent that the platform is disrupting the video game industry for the better. The moniker gained as the “Netflix for video games” is just the tip of the iceberg.

Traditionally, the video game industry relied on physical sales to recoup development costs and (hopefully) generate some profit. Back in the day, games were priced at $49.99, but during the Xbox 360 and PlayStation 3 generation, that initial price was bumped up to $59.99 and remains constant to this day.  However, something unexpected happened.

Development costs skyrocketed as customers demanding better-looking graphics and more immersive game experiences. Publishers knowing that customers are sensitive to the entry price of games, wouldn’t dare increase game prices. Instead, developers were directed to include paid DLC and micro-transactions to offset higher development costs. Otherwise, each AAA game would have to sell millions upon millions of units just to break even.

This pushed stress-levels to the maximum, as gamers and governments alike fought back against microtransactions. By 2017, many gamers have been desensitized from microtransactions, paid DLC, and unpolished game releases. However, during Microsoft’s E3 presentation of that same year, Head of Xbox, Phil Spencer, announced the launch of Xbox Game Pass. A subscription service that would feature a library of games with unlimited access for a monthly fee. A Netflix-style service for video games. 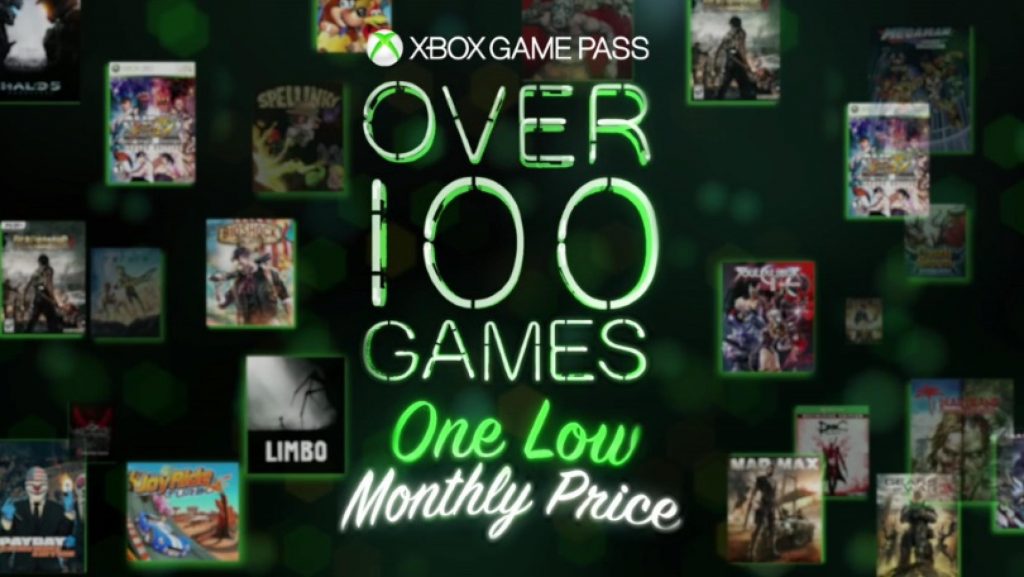 The initial library was quite sparse when Xbox Game Pass launched. It was obvious that the majority of games were Xbox 360 titles and some gems here and there. It wasn’t until Microsoft announced that every first-party exclusive would launch day and date in Xbox Game Pass that really got people’s attention.

Many were baffled by the decision. They also questioned its sustainability and how it would affect the industry’s health. Spencer himself had to publically reiterate numerous times that the Xbox Game Pass business model is sustainable. Even some developers have gone on record and said they’ve seen increased sales because their game was included in the service.

What people seem to forget is that a reoccurring revenue stream is a lot more sustainable for businesses than one-off sales. Even Sony CEO, Kenichiro Yoshida, acknowledged this fact when he said the company aims to increase reoccurring revenue streams rather than focus on one-time hardware purchases with PlayStation 5. To have a monthly generated revenue stream mitigates any potential risk. In other words, because Xbox Game Pass produces monthly revenue, it means that developers can count to keep the lights on and take more creative risks. 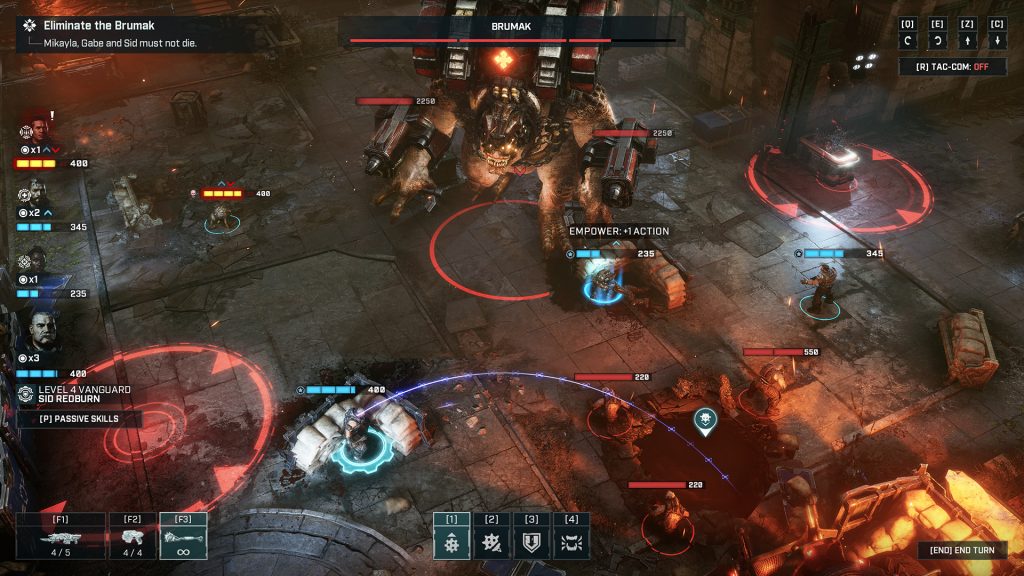 Gears Tactics is a testament to that. The developers have stated that because of Xbox Game Pass, they were able to risk taking a well-known franchise into a new video game genre without the fear of it flopping. With Microsoft’s recent studio acquisitions, gamers can expect to have the most diverse games library, catering to many video game preferences. Not only has Xbox Game Pass piqued the interest of indie developers, but also the big players as well. 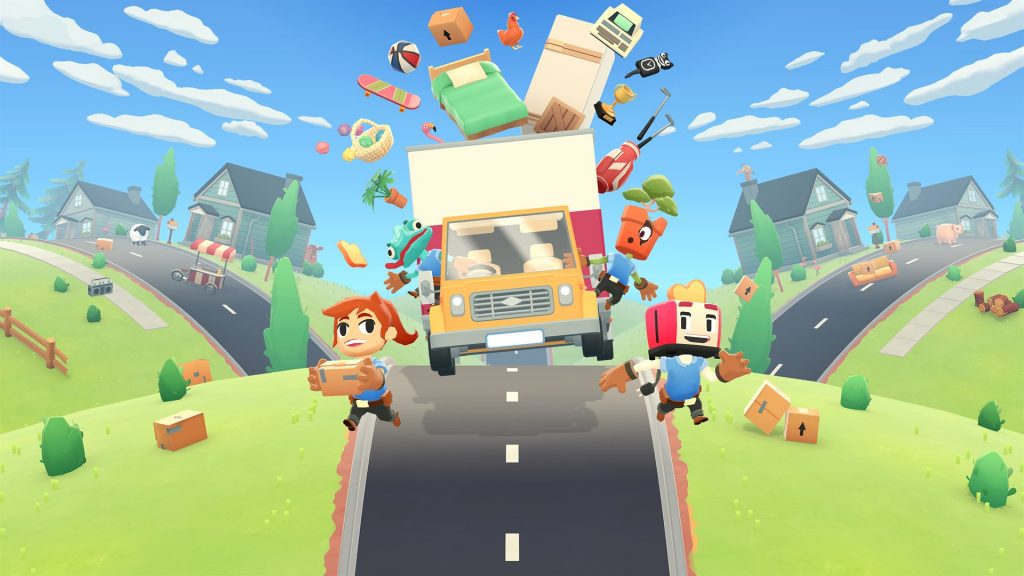 Xbox Game Pass is a hot new ticket in town and everyone wants a piece. Many indie developers have launched their games through the service such as After Party and Moving Out. The service not only generates revenue for the developers themselves but is also free marketing and reach they possibly couldn’t have achieved on their own.

Even established publishers are taking note of Xbox Game Pass’s success. Recently, Red Dead Redemption 2 joined the service and Japanese developers too are taken aback as well. Both SEGA and Square Enix announced many of their beloved IPs, such as the Yakuza series, Kingdom Hearts, and Final Fantasy are making their way to Xbox Game Pass. Some of those franchises will be the first time they feature on the Xbox platform.

This goes to show that Xbox Game Pass is truly a democratizing platform for developers. Any developer and publisher, whether big or small, see the benefit and value subscription services offer. This is why many are approaching Microsoft to have their games available on the service.

The Future is Services

There’s no doubt that Xbox Game Pass’s boon came just in time for the next generation consoles. It’s clear that services have disrupted the industry in a positive light. Companies will compete in new ways never before seen in the video game industry. More competition means better value for you. This also includes cloud streaming services like Google Stadia, who are trying to make a splash in the industry.

It’s likely when Project xCloud launches, it will have some tie in with Xbox Game Pass. This is because Xbox Game Pass will provide the content needed for streaming games you already own. No, streaming will not replace our pieces of plastic in our entertainment units any time soon, but act as a complimentary service. Xbox Game Pass and other services will set a new positive precedence in the industry going forward.