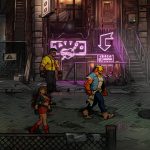 You are reading
Nintendo Download 4/30: eShop and Deals of the Week 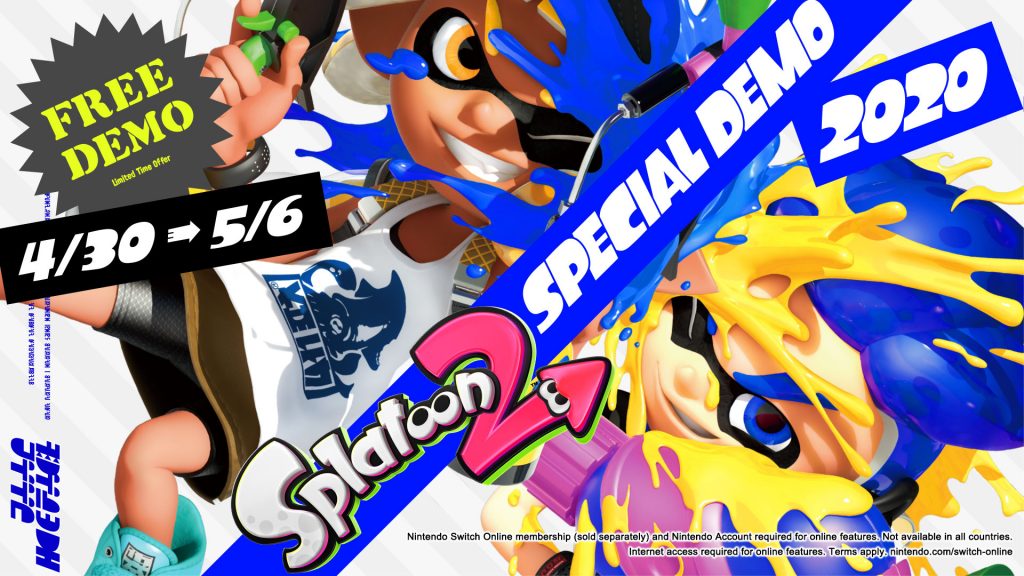 Splatoon™ 2 Special Demo 2020 – Have you been eager to make a splash in the world of the Splatoon 2 game, but didn’t know where to get your feet wet? From now until May 6 at 6:59 a.m. PT, you can download the special demo which lets you join the ink-splatting action in 4-on-4 Turf War battles. You can even try out Ranked Battles and the Salmon Run co-op mode during the demo’s timed window. You’ll need a Nintendo Switch Online membership to participate in the event. Even if you’re not a member yet, you’re still invited. After downloading the demo, you’ll receive an email with a download code for a seven-day free trial for Nintendo Switch Online. If you enjoy all the fast-paced action, you’ll be able to save 30% on the purchase of Splatoon 2 during the special demo timeframe, and your progress will carry over to the full game, once purchased. 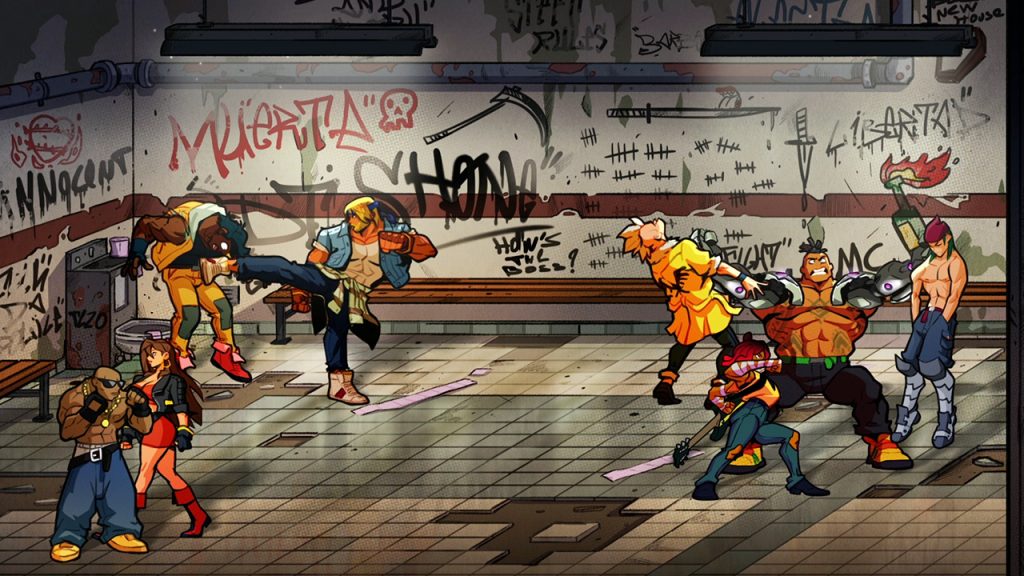 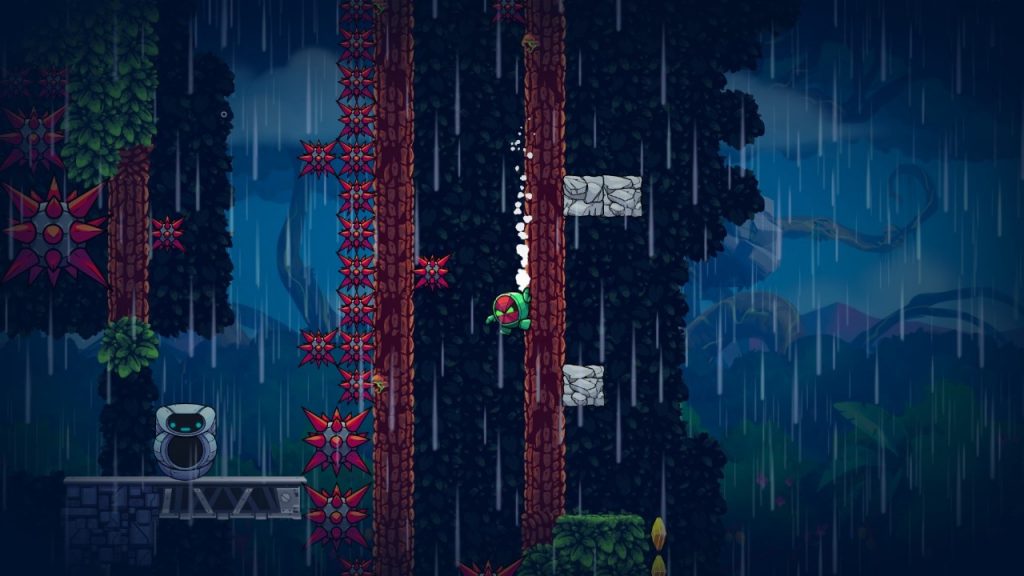 Levelhead – Take control of GR-18, a delivery robot in training, as you run, jump and blast your way across 90 challenging campaign levels. Get creative and make your own levels with hundreds of items, including enemies, hazards, weather, music, and powers. Once you’ve completed your level, share it with the rest of the world, and gain a following! 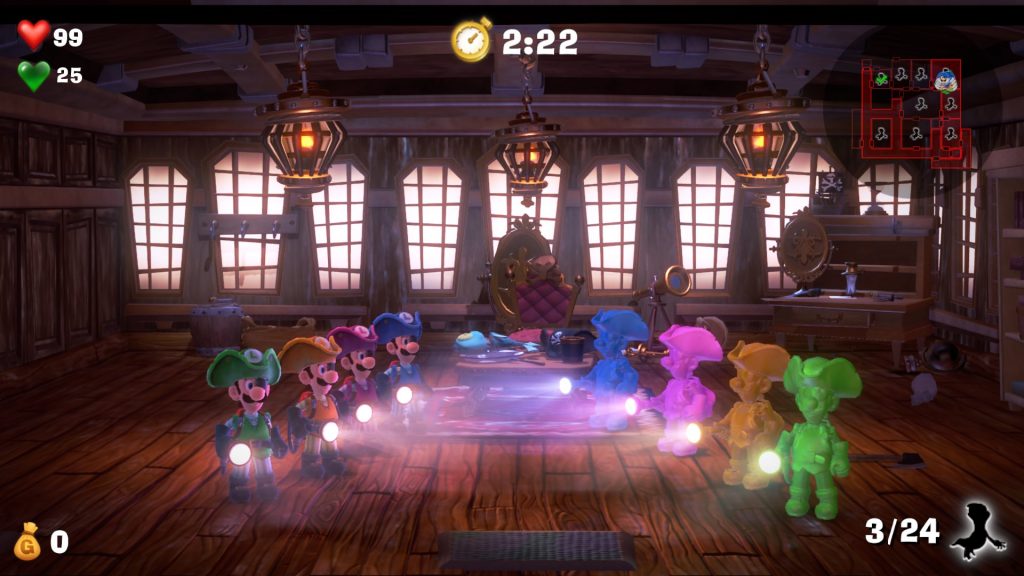 Luigi’s Mansion 3 Multiplayer Pack – Part 2 – Yikes! Even more spectral spooks have arrived at the Last Resort, the perpetually haunted high-rise hotel. Luigi has his work cut out for him in this DLC which adds new costumes, new floor themes, new ghosts in ScareScraper mode, and new mini-games for ScreamPark mode. A new Art Viewer mode lets you browse concept art created during the game’s development. When you purchase the DLC, which includes both Part 1 and Part 2, you’ll receive a bonus in-game Polterpup light that can be used when playing ScareScraper mode or when playing through the game’s main story.

Nintendo Download 4/30 sales and deals for this week can be found HERE. 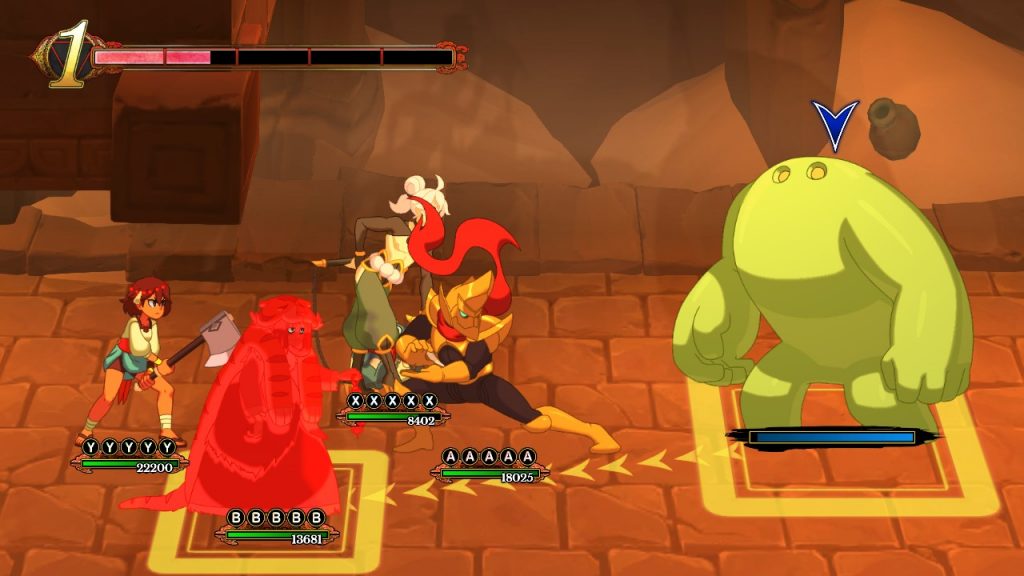 Indivisible – Indivisible is an action RPG platformer featuring stunning hand-drawn art and animation combined with unique real-time combat mechanics. Immerse yourself in a fantastical world with dozens of playable characters, a rich storytelling experience, gameplay that’s easy to learn but difficult to master, and the trademark razor-sharp quality that Lab Zero Games is known for!

The Four Kings Casino and Slots

Tonight We Riot – Available May 5