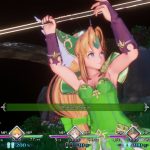 You are reading
Nintendo Download 4/23: eShop and Deals of the Week 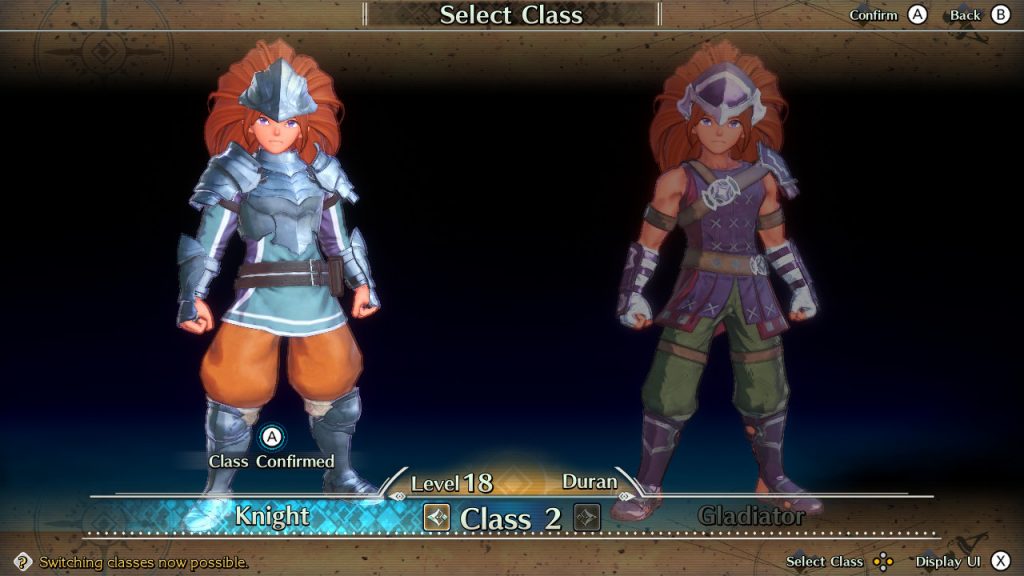 Trials of Mana – Trials of Mana is the 3D remake of the classic RPG hit. This daring tale of overcoming the tests of fate has been given new life! Experience the beloved adventure fully modernized with graphic improvements, character voiceover support, and a new episode that you can experience after the ending. There’s also an ability system, a new class that reconstructs the character leveling system, plus more active battles. Trials of Mana will be available on April 24. 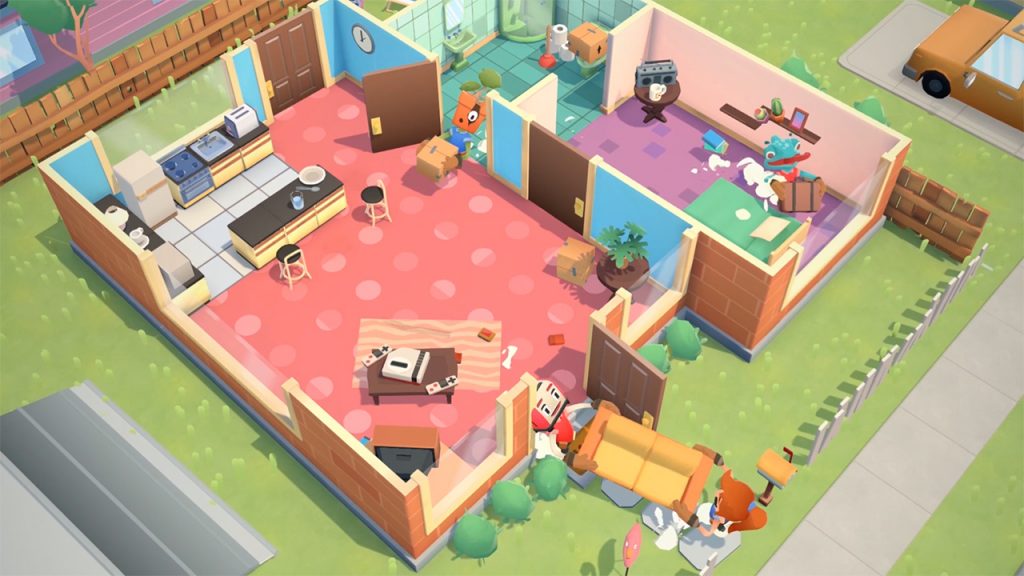 Moving Out – Are you ready for an exciting career in furniture? As a newly certified Furniture Arrangement and Relocation Technician, you’ll take on moving jobs all across the town of Packmore. Grow your business to brave new heights, recruit colorful customizable characters, and save your town from furniture peril. Moving Out will be available on April 28. 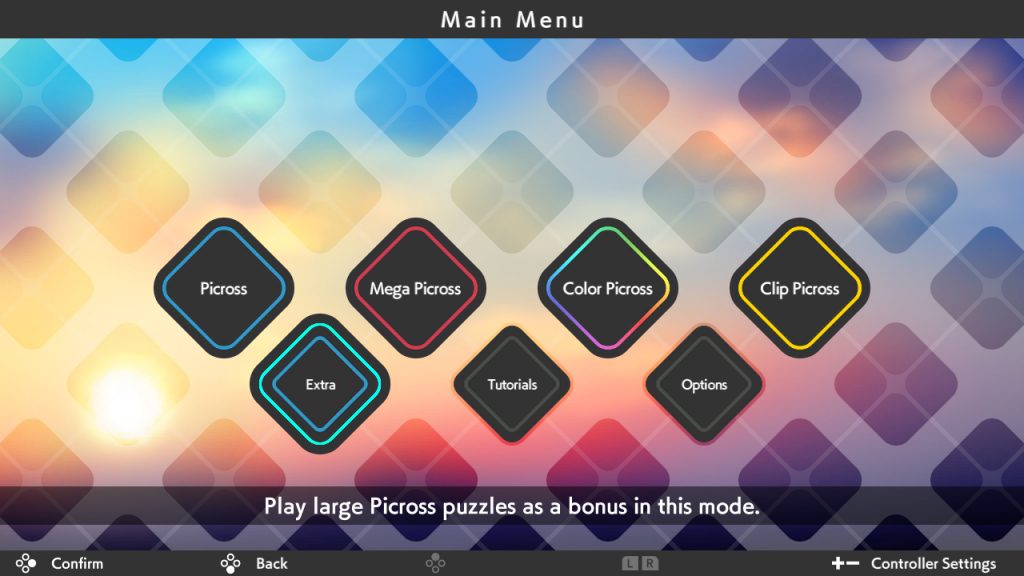 PICROSS S4 – This is the fourth installment in the PICROSS S series on the Nintendo Switch! Picross is a puzzle series in which you follow numerical hints to complete pictures across a grid. In this new entry, there are puzzles to enjoy in all four game modes: Picross, Mega Picross, Color Picross, and Clip Picross. With simple, easy-to-follow rules and captivating challenges, PICROSS S4 is a game anyone can play.

Nintendo Download 4/23 sales and deals for this week can be found HERE. 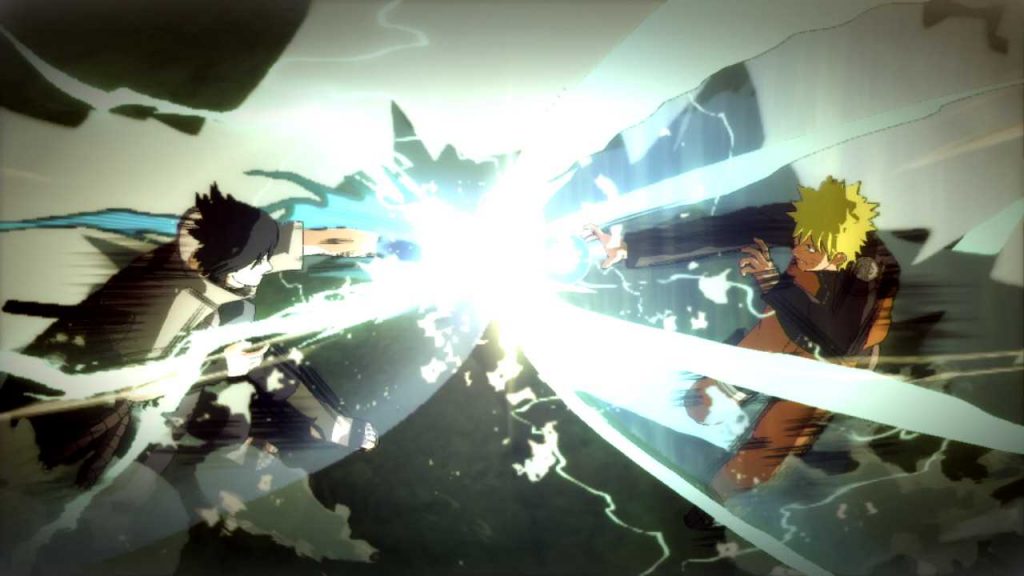 NARUTO SHIPPUDEN: Ultimate Ninja STORM 4 ROAD TO BORUTO – The latest game in the Ultimate Ninja Storm series is finally here for Nintendo Switch! It features all DLC, including the latest “NEXT GENERATIONS” DLC Update Pack. Relive the Fourth Great Ninja War that unfolded in Naruto Shippuden. Experience the story of Boruto: Naruto the Movie featuring Naruto’s son, Boruto Uzumaki. Plus, choose from 124 ninja—the most in the series!

Animal Fun for Toddlers and Kids