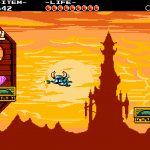 You are reading
Nintendo Download 4/16: eShop and Deals of the Week 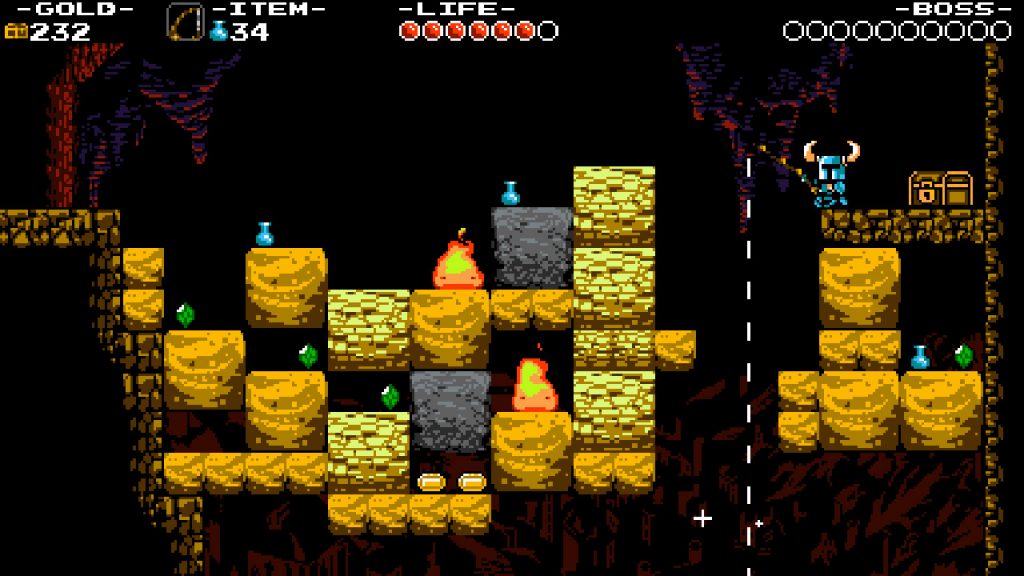 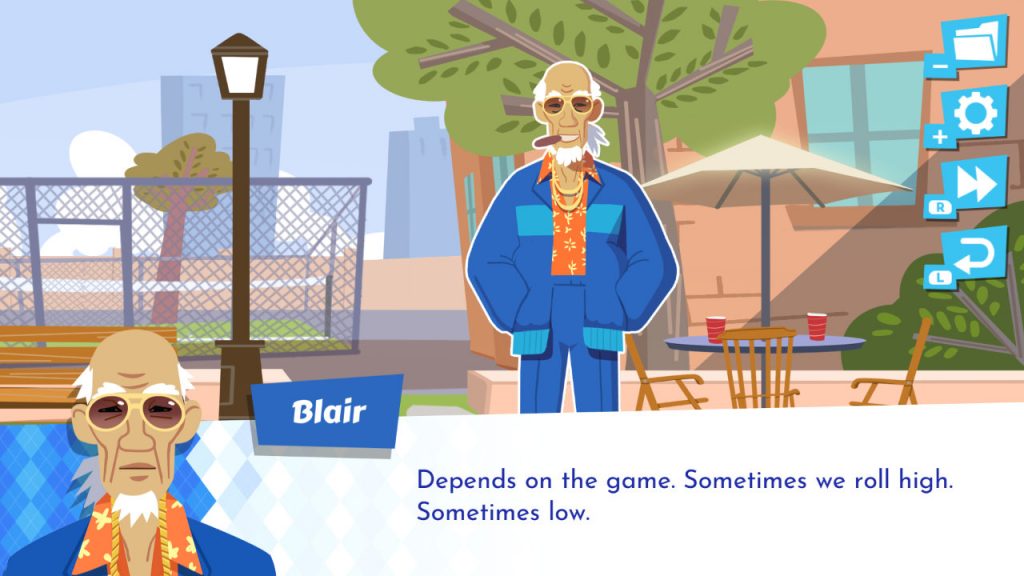 Later Daters – You’re the newest resident at Ye OLDE retirement community, where you’ll meet a cast of charming seniors who are all eager to greet you. It’s a lot like summer camp, but with orthopedic shoes, bridge clubs and way more gelatin. Customize your look, name, history and gender as you date and flirt with eight fetching residents of Ye OLDE. Adventure, passion and transformation are all on the table in this role-playing simulation. Who knows: maybe these will turn out to be the best years of your life!

Nintendo Download 4/16 sales and deals for this week can be found HERE. 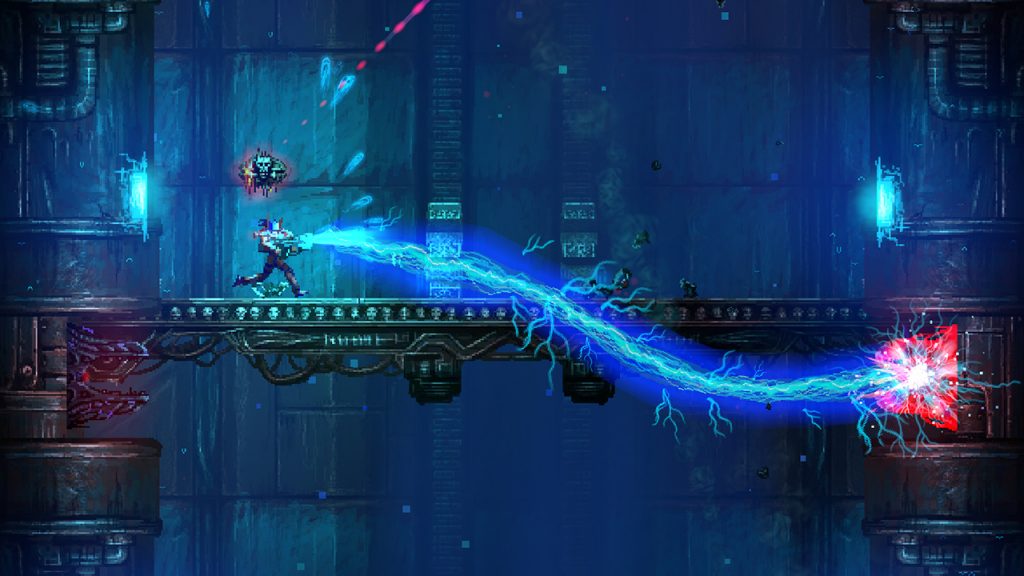 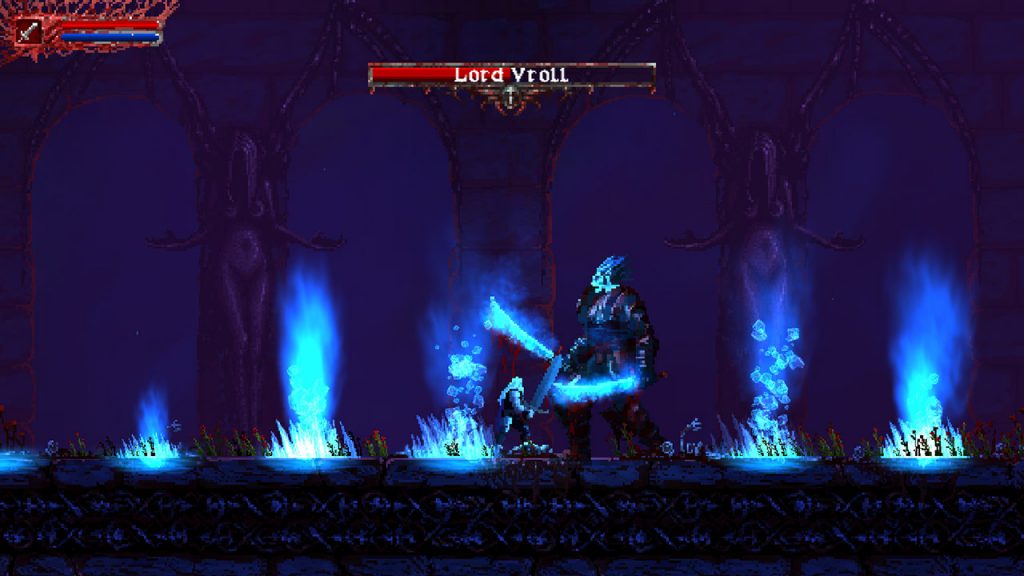 Slain / Valfaris Big Sugar Bundle – Experience two of the most metal games ever made in a gore-drenched double-pack from Big Sugar and developer Steel Mantis. This bundle contains cult hit Slain: Back From Hell, and the critically acclaimed Valfaris. Slain: Back From Hell: A heavy metal inspired arcade combat game with stunning pixel art visuals and a brutal soundtrack. Valfaris: A 2D action-platformer forged from heavy metal. Wield an array of deadly weaponry as you venture into the mysterious fortress of Valfaris.

The Casebook of Arkady Smith

The Fox Awaits Me

Facebook Twitter Google+ LinkedIn Pinterest Tumblr
Previous article PlayStation 5 Will Have A Limited Release According To New Report
Next article Keiji Fujiwara, Voice of Axel From Kingdom Hearts, Has Passed Away