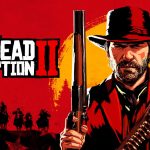 In only two weeks from now, Red Dead Redemption 2 is coming to Xbox Game Pass! Yes, you read that right. On May 7th you will be able to dive into the wild wild west with Arthur Morgan. 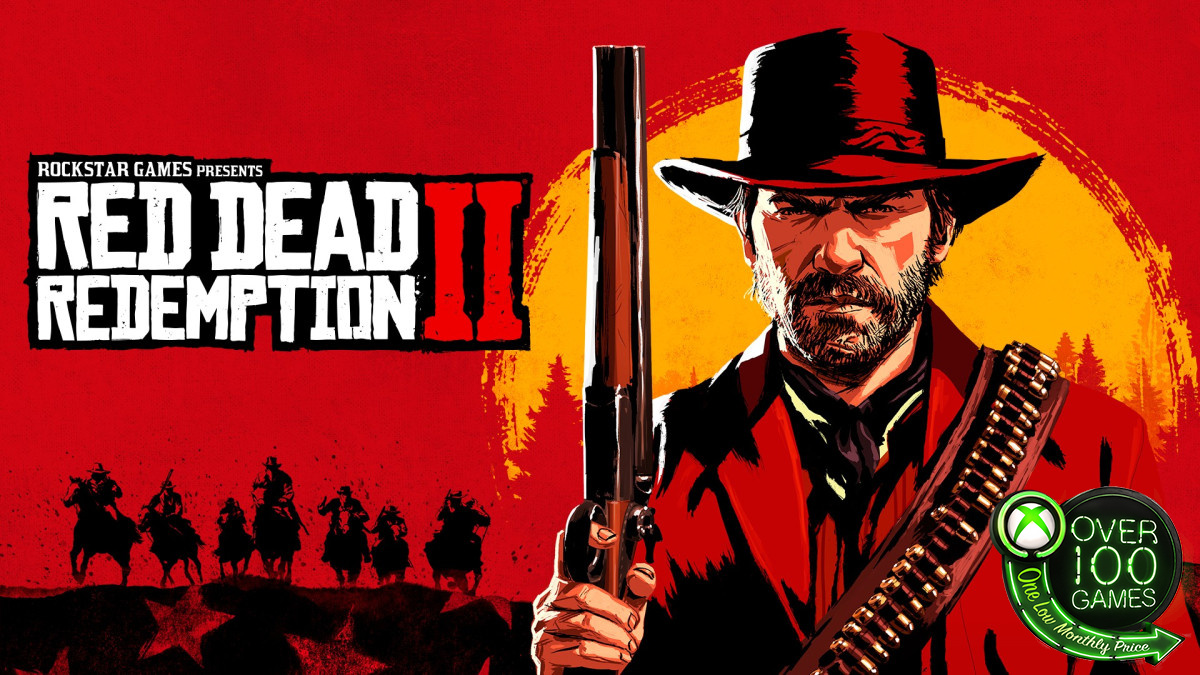 Winner of over 175 Game of the Year Awards and recipient of over 250 perfect scores, Red Dead Redemption 2 is an epic tale of honor and loyalty at the dawn of the modern age.

America, 1899. Arthur Morgan and the Van der Linde gang are outlaws on the run. With federal agents and the best bounty hunters in the nation massing on their heels, the gang must rob, steal, and fight their way across the rugged heartland of America to survive. As deepening internal divisions threaten to tear the gang apart, Arthur must make a choice between his own ideals and loyalty to the gang who raised him.

Now featuring additional Story Mode content and a fully-featured Photo Mode, Red Dead Redemption 2 also includes free access to the shared living world of Red Dead Online, where players take on an array of roles to carve their own unique path on the frontier as they track wanted criminals as a Bounty Hunter, create a business as a Trader, unearth exotic treasures as a Collector or run an underground distillery as a Moonshiner and much more.

Xbox seems to be on quite a roll, lately, publishing Yakuza Kiwami on GamePass not long after bringing the service to Japan. We can definitely say that Game Pass is one of the major highlights of the Xbox console. A service that you can try out for yourself by paying an entry-level price of only $1 by clicking here. If you didn’t play RDR2 yet now is your chance. We wholeheartedly recommend it!