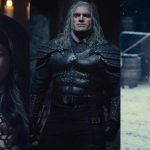 Rest assured, it appears The Witcher Season 2 may be releasing sooner than we think.

After a fairly sizable delay due to Covid-19, which paused filming for months, The Witcher looks to return late this year in spite of this all. Which, should ease fans’ concerns after the aforementioned delay. Naturally, with filming on season 2 wrapped just last month, fans doubted a release in 2021. However, according to Deadline Hollywood, Netflix has others plans in mind.

In Netflix’s first-quarter financial results, Co-CEO and Chief Content Officer Ted Sarandos had this to say,

“What happened in the first part of this year was that a lot of the projects that we’d hoped to come out earlier did get pushed because of the post-production delays and Covid delays and we think we’ll get back to a much steadier state in the back half of the year, certainly in Q4 where we have the returning seasons of some of our most popular shows like The Witcher and You and Cobra Kai.

So, Q4 2021 will place The Witcher Season 2 roughly between October 1 and December 31, 2021. Barring any unforeseen delays, Netflix seems keen to get this one in particular out. Due to the pandemic, many of their projects have, understandably so, fallen behind. If you remember, The Witcher Season 1 was the biggest debut ever for a Netflix original series. Having a trio of You, Cobra Kai, and The Witcher leading the charge should bode well for them.

What Do We Know About The Witcher Season 2?

Pertaining to The Witcher Season 2, we have received a ton of interesting tidbits. Information providing fans a slight glimpse into what we can expect in the season. For instance, we know both Dijkstra and Philippa Eilhart will finally get introduced. As well as the red riders themselves, The Wild Hunt making a somewhat surprising appearance. 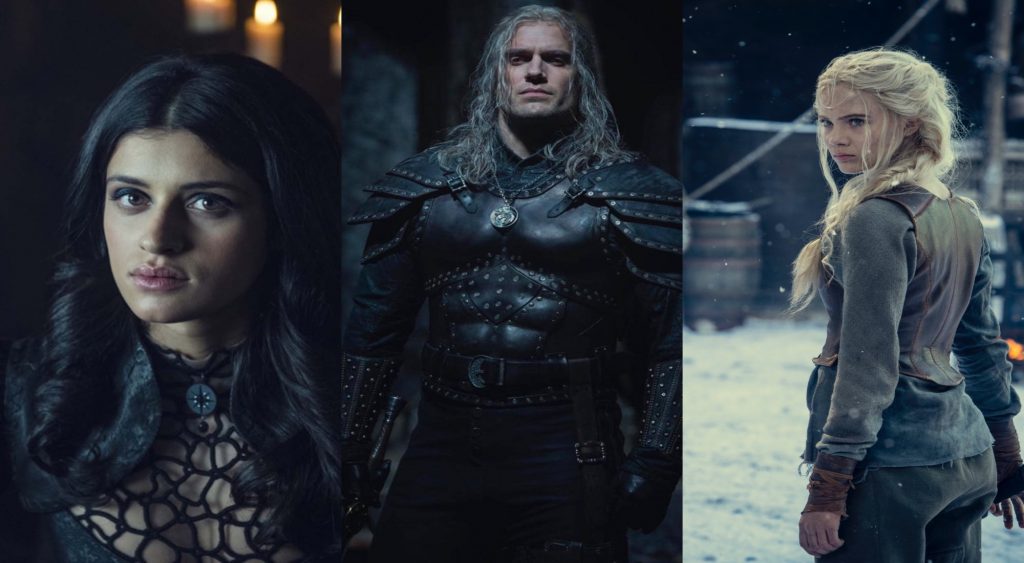 Henry Cavill, once filming wrapped, had given the crew a little memorabilia with Blood of Elves written in the elder speech. Which, just so happens to be the title of the first Witcher saga book. Confirming our suspicions of season 2 focusing on the Blood of Elves storyline, which should all in all be a fun time.

Whatever the case may be, this is great to hear and should mean a trailer is on the horizon.