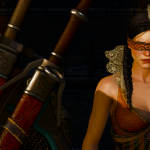 The Witcher Netflix series continues to round out its ever-expanding cast with key additions. In preparation for season 2, Netflix has already announced the roles of Vesemir, Eskel, Coen, and Lambert. Fellow Wolf School Witchers, played by Kim Bodnia, Basil Eidenbenz, Yasen Atour, and Paul Bullion, respectively.

However, we now know the actors casted to portray 2 pivotal roles in The Witcher‘s follow-up season. Roles belonging to the sorceress, Philippa Eilhart and Redania spy, Sigismund Dijkstra. Both roles, give us a small glimpse as to what we can expect narratively for the upcoming season.

Firstly, Netflix has announced Cassie Clare will fill the shoes of legendary sorceress Philippa Eilhart. As well as, being the advisor to King Vizimir, she is also the founder of the Lodge of Sorceresses. Essentially, this was a group comprised of powerful female mages who colluded in secret to puppeteer certain outcomes to their benefit. Notable mages, making up the group included Fringilla Vigo, Keira Metz, Triss Merigold, Sheala de Tancarville, Yennefer of Vengerberg, and more.

Also worth noting, Philippa made her first appearance in The Witcher 2 and had a much smaller role in The Witcher 3. Now, when compared to The Witcher novels, Philippa is integral to the narrative since the first novel, Blood of Elves. This would strongly suggest season 2 will likely follow the Blood of Elves storyline. At least somewhat. If this assumption is correct, expect a decent amount of screen time for Philippa. But, not until Time of Contempt, the saga’s 3rd book, will we see her truly come into her own. 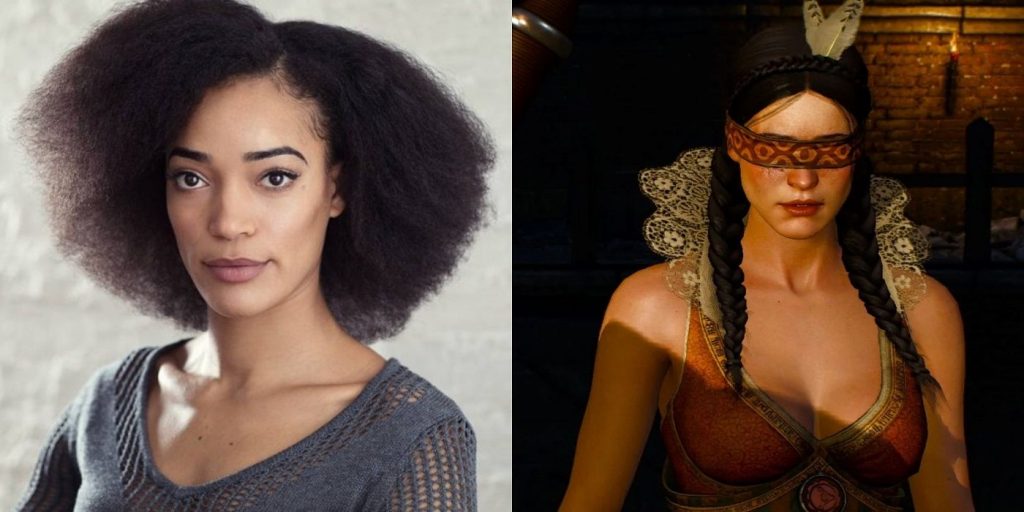 As for Dijkstra, Graham McTavish will portray the Redanian spy. As head of Redania’s Intelligence, Dijkstra normally sees to the more, dirty and unceremonious work for his king. Yet, he does this all for the country he holds great admiration and pride for. As for the books, he will definitely receive some great moments, especially when pitted against Geralt. But he definitely won’t play as large a role as the founder of the Lodge, for instance.

Eagle-eyed fans will remember, Graham had previously shown interest in playing the character. Also, in a recent interview, he even confirmed he had auditioned for the character. Though, as you’d expect, he acted quite coy as to whether or not the role had been his or not. Fast forward to now, and it’s pretty cool seeing how this came full circle and resolved itself. That aside, McTavish’s gruff demeanor seems like a match made in heaven for the burly spy. 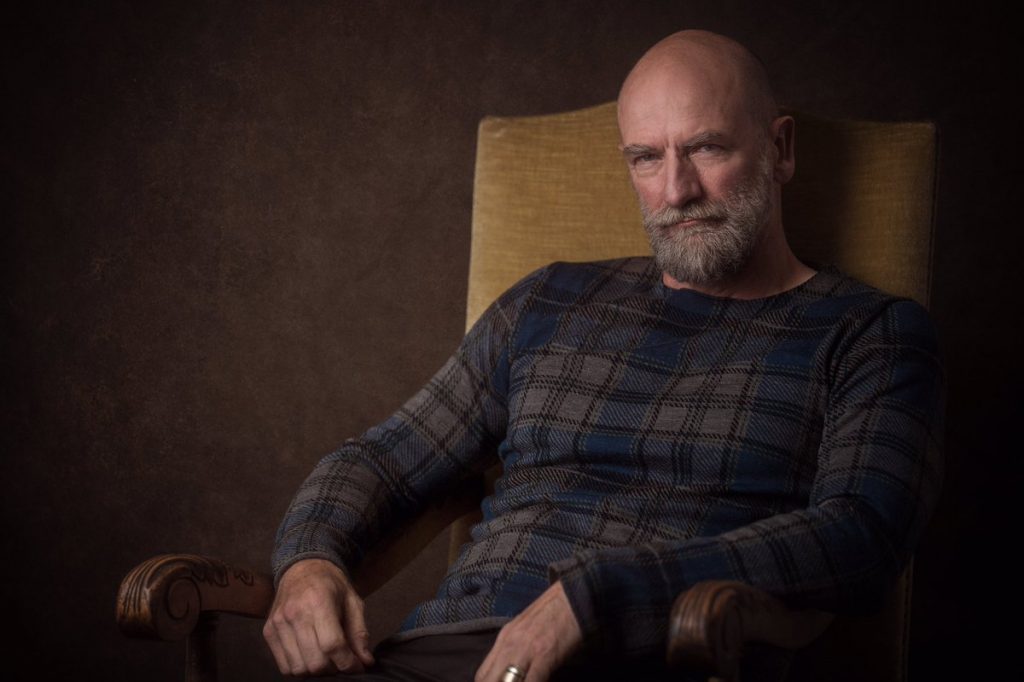 Aside from The Witcher Netflix casting their Philippa and Dijkstra, we also have some other additions. Including, the lawyers Codringher and Fern, as well as the mage Rience. This seems to point to, just like season 1, the showrunners will pull from different parts of the entire saga. So, they necessarily won’t follow the strict path of the books, opening the door to deviate a bit.

Nonetheless, seeing this cast find new additions, always seems like a mini-event for the book fans. Slowly seeing each character, whether small or large, come to life with their live-action counterpart, always fills me with excitement. Now, we just need to hang on for the release date. Fingers crossed we see Geralt and the Witcher’s return this holiday.