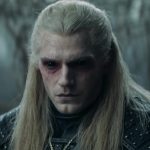 You are reading
The Witcher Reveals Season 2 Synopsis & Geralt Armor

One of Netflix’s best releases of 2019, The Witcher, has revealed new images for fans to sink their teeth into.

After placing production on hold due to the coronavirus, fans were, reasonably concerned as to when Geralt would return. Thankfully, production resumed in August and now, we have some tangible pieces of information as to what to expect next.

On Monday, Netflix released not only new images from season 2 but also a small synopsis to quench fan’s thirst.

His emotional shield
can ward off any charmer,
but his trusted sword he’ll wield,
will be matched with new armour. pic.twitter.com/Z7yA6kZjRH

Firstly, what’s most apparent, is the sort of roman aesthetic the Witcher’s armor seems to take inspiration from. As per usual, the White Wolf’s Witcher medallion hangs prominently around his neck. A key tool for the monster slayers, to help warn of a nearby magical presence. These images also confirm that Geralt’s silver sword still has Renfri’s brooch attached to it. It’s a subtle detail that shows the kind of effect the character continues to have on Geralt. And it’s one of the most interesting ways the series has differentiated itself from the books.

In a post revealing the new threads, Henry Cavill took to instagram and quoted author Andrezj Sapkowsi: “It may turn out,” said the white-haired man a moment later. “that their comrades or cronies may ask what befell these evil men. Tell them the Wolf bit them. The White Wolf. And add that they should keep glancing over their shoulders. One day they’ll look back and see the Wolf.”

As well as the new images revealed today, Netflix also released a synopsis for season 2.

A Young Witcher In Training

Convinced Yennefer’s life was lost at the Battle of Sodden, Geralt of Rivia brings Princess Cirilla to the safest place he knows, his childhood home of Kaer Morhen. While the Continents kings, elves, humans and demons strive for supremacy outside its walls, he must protect the girl from something far more dangerous: the mysterious power she possesses inside.

Based off of this, we can now be certain that season 2 will follow the Blood of Elves storyline from the novels. Not to get into specifics but think of this as Ciri’s training arc. As stated, Geralt will bring her to the Witcher’s school of Kaer Morhen and train her as he would train a boy. The White Wolf will not be her only teacher, as she will also have the aid of the other Wolf School Witchers. 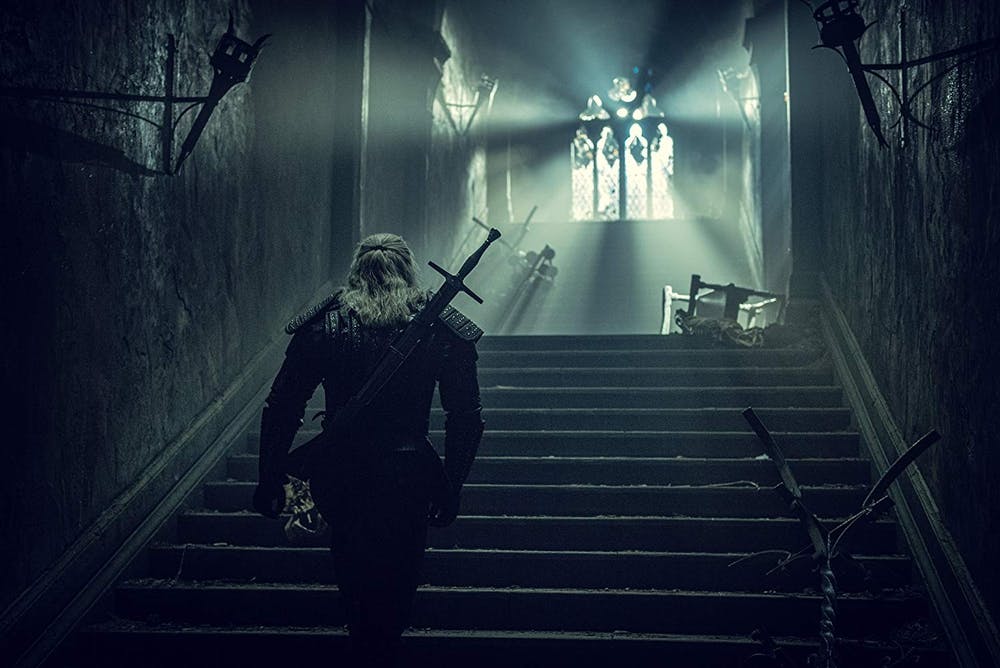 While, Blood of Elves is not my favorite Witcher novel, there’s still tons of great moments to be found here. Compared to later books, this one is definitely the calm before the storm.

However, getting to see the other Witcher’s such as, Lambert, Eskel and Vesemir all interacting with each other and Ciri, is exciting enough. Plenty of fun encounters await. As the Witchers will soon realize they are not well equipped to take care of a young girl, whatsoever. Also, seeing how the team will handle a live action rendition of The School of the Wolf, Kaer Morhen, has me screaming with anticipation.

Nonetheless, season 2 is shaping up to be a fun ride. The Witcher’s new and improved armor looks fantastic and the synopsis sounds like it is exactly what book fans want. The future looks promising and I can not wait to see what is in store.