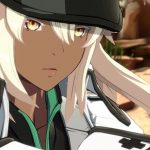 You are reading
Thoughts on Guilty Gear Strive’s Beta Feedback

Director Akira Katano heads up the introduction. Next, character polls are shown. These are divided by most used and popularity for each region. Moreover, Ramlethal dominates both categories. Ramlethal has been a reoccurring character for Guilty Gear. Furthermore, professional players like SonicFox showed Ramlethal’s destructive potential in Guilty Gear Strive. As a result, she is the most popular character in the game.

Then poll results show player’s feedback for game modes. The online lobby ranked the worst. This is unsurprising, as the online lobby was frustrating at the best of times. On the other hand, Arc System Works has pledged changes before the launch of Guilt Gear Strive.

Players’ avatars will remain in a battle-ready state upon match completion. Ranking up a floor is the only exception. The news tab will now have an option to hide.

During the beta many players found the tab as an eyesore, myself included. Other changes for the mode such as larger lobbies and avatar dashes were also mentioned; however, the chief new change announced was the inclusion of a rematch option. Like other players, this was one of my prime critiques during the open beta. This feature will help save many headaches, as the pixel avatar lobby will sadly not be leaving.

Tutorial Mode also ranked low. The mode felt sparse compared to previous iterations. A tutorial mode should teach new players the fundamentals of the game. When some explanations are lacking, that never translates to a fun experience. Yet, Katano explains some of this was intentional. This is what the team had to say:

Tutorial Mode received mixed reactions. Some praised it for the unique freedom it gives the player, as opposed to a traditional textbook-style explanation. Others, however, pointed out that it lacks the explanations needed for an introduction to the game. Our intent for the Tutorial Mode in GGST is to show the player that they can enjoy fighting games without having to study. We intentionally left out explanations of game mechanics and the different uses for each attack button.

Fighting games are notorious for having unique gameplay systems. Guilty Gear Strive has this in the form of Roman Cancels (a time stopping-like move). Players gave feedback from the beta, claiming the meter usage for Roman Cancels was too high. Katano explains the team has tweaked the meter system.

Jumping was also mentioned. This act is prevalent in many fighting games during the neutral phase (neither player has the advantage). Jumping to avoid a combo, or blocking midair has proven to be a very strong option during the beta. As a Leo Whitefang player, I found my anti-air options to often fall short of their intended use during the beta. The team has their sights on tweaking jumping and these encounters. 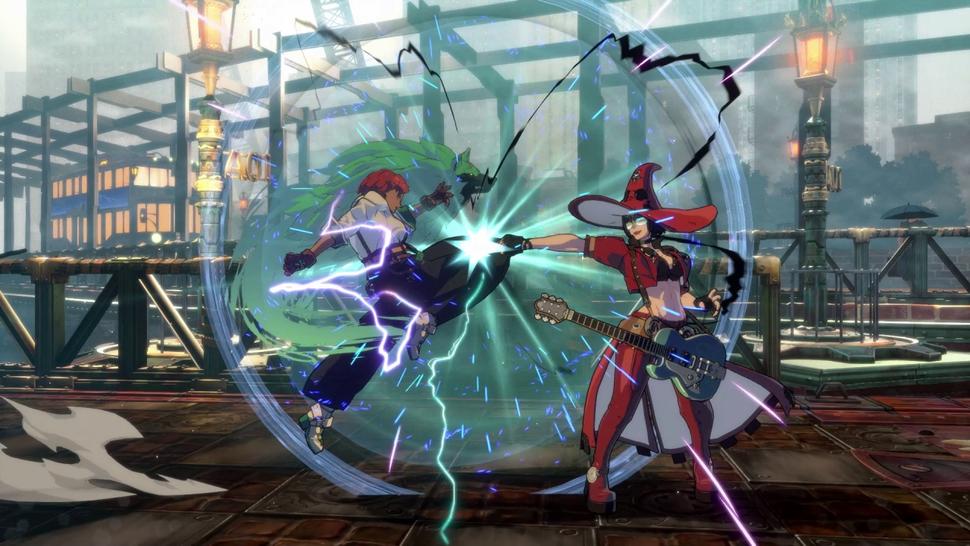 Lastly, Katano addressed infinite combos. Certain characters were able to lock the opposition into a never-ending combo. As one can imagine, this is never fun and differs from combo loops. These will hopefully be eliminated before players get their hands on the full game.

Katano had a surprise for players who greatly enjoyed the beta. Due to the overwhelming feedback, another open beta for Guilty Gear Strive will be coming before its release. A date has yet to be announced. With the game’s new release date set for June, an early May beta date seems probable. There are some critiques that may have fallen deaf ears, such as combo counter visuals, but Arc System Works has shown to have taken much of the feedback to heart.

Guilty Gear Strive is a 2D fighting game renowned for its art style, soundtrack, and fast-paced fighting. The latest installment for the franchise aims to be accessible and appealing to casual and new players in the fighting game community. So far, I find the game to be in a prime position to win newcomers into the community as well as expand the fighting esports scene.

Guilty Gear Strive will launch on June 11 for PlayStation 4, PlayStation 5, and PC. Are you excited for a second open beta? Let us know in the comments down below and follow this link for the full update.