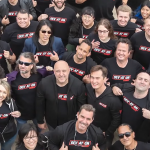 You are reading
E3 2021: Deviation Games is the Newest Sony 2nd Party

At the Summer Game Fest, a new development team by the name Deviation Games was presented.

Co-Studio Heads Dave Anthony and Jason Blundell are lifelong friends. With the track record of Call of Duty Black Ops, while working at Treyarch, they collected valuable experience that made them feel constrained in the end. They wanted to deviate from that, so they made Deviation Games. They secured a complete financial security day one for their brand new groundbreaking IP with innovation in its core, said Dave. The duo has spent the last year assembling a team of collaborative, passionate people.

Although they were not ready to announce any details about the game at this point they announced a partnership with Sony, which they are particularly proud of. “Partnership with Sony is all about quality. Just look at the track record of PlayStation hit after hit consistency. Award after award.”, said Dave before announcing how they couldn’t be more proud to expand on PlayStation’s portfolio, which they are going to do in a significant way. “Let’s face it, Sony rocks, and we are very happy about this partnership!” added Jason.

So there you have it. What do you think this game is going to be like? Does it smell like something that will fill the gap of multiplayer first-person shooters that PlayStation lacks in their 1st party line-up? Surely you don’t think so. It will be a story game. 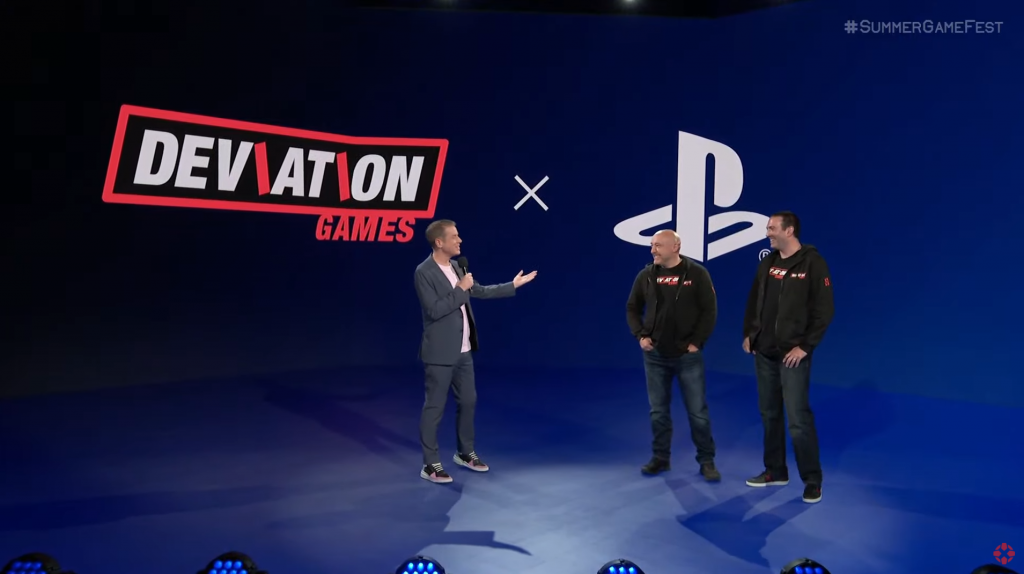